Using data from the American Community Survey 2008-2014, Zhenchao Qian and Daniel T. Lichter show how assortative mating patterns are subject to local marriage market conditions. They also find that previously married individuals are disadvantaged in the marriage market and tend to form heterogamous unions in which they substitute valued traits for marriage with never married persons. 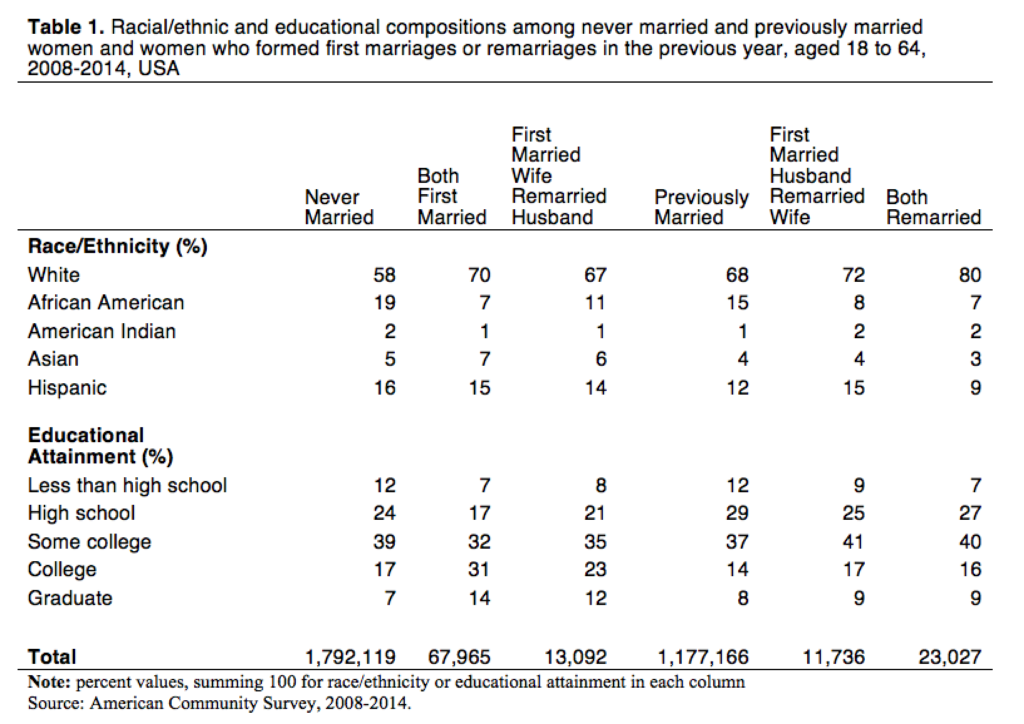 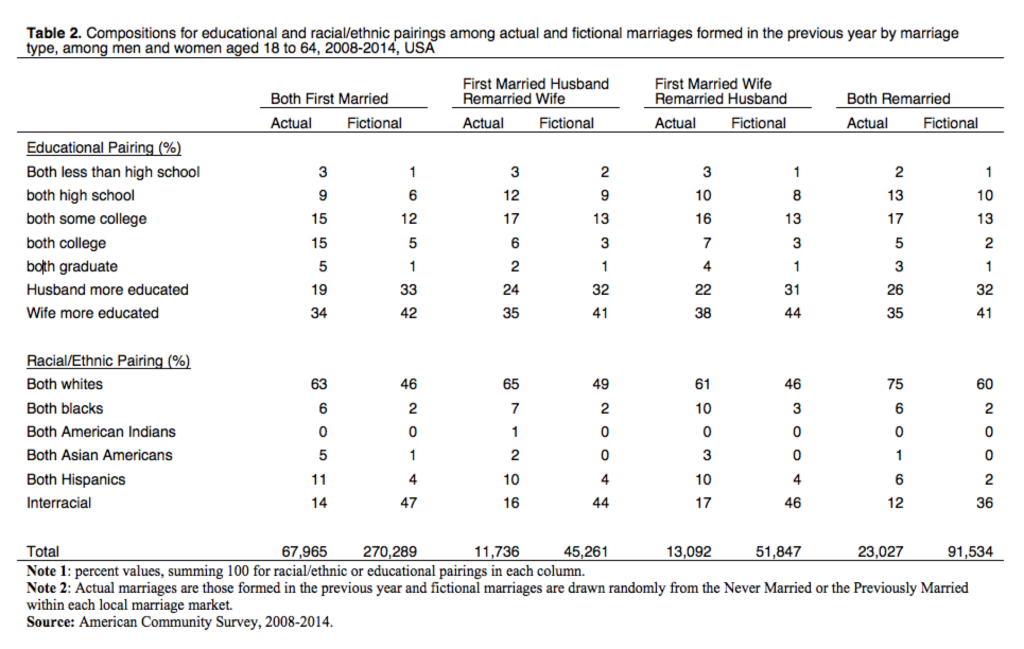 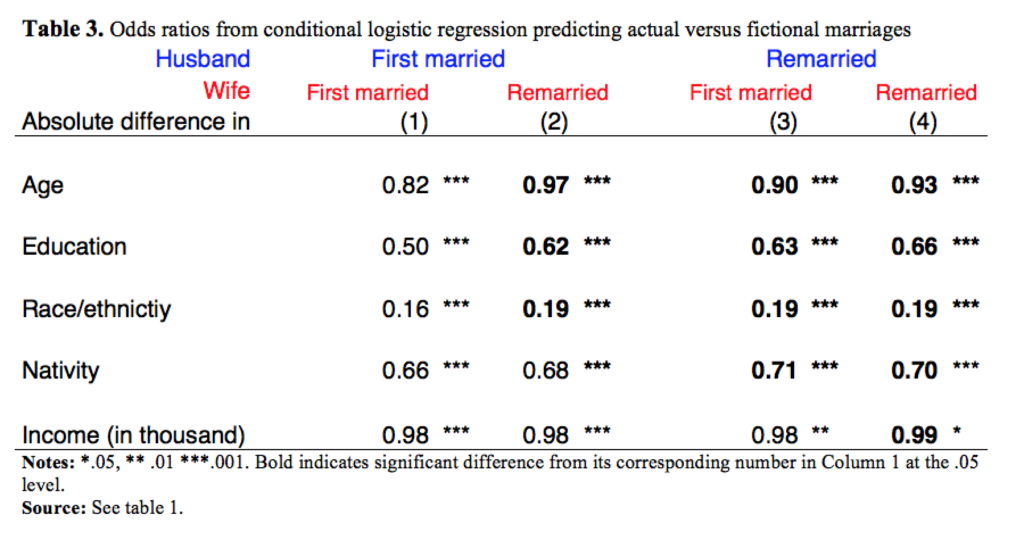