The world’s next 4 billion people will differ from the previous 4 billion
Quatre milliards de personnes en plus. Mais différentes 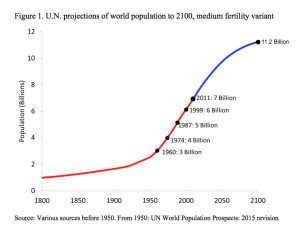 While there is uncertainty in these projections, it is smaller than one might think. Fertility rates are near or below replacement level in most regions, with the important exception of Africa. 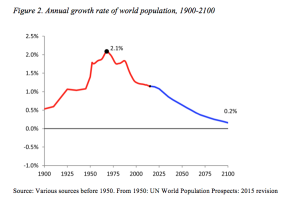 Looking at Figure 3, it is important to realize that the world added almost 3 billion people to the working-age population between 1960 and 2011, a 160% increase that was absorbed amazingly well in the regions where the growth occurred. 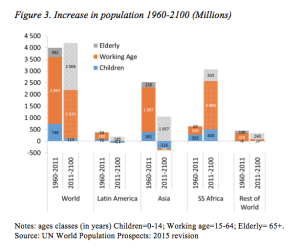 This was a massive shock to the global labor force, and is important in understanding the job dislocations that took place in industrialized countries during the period.