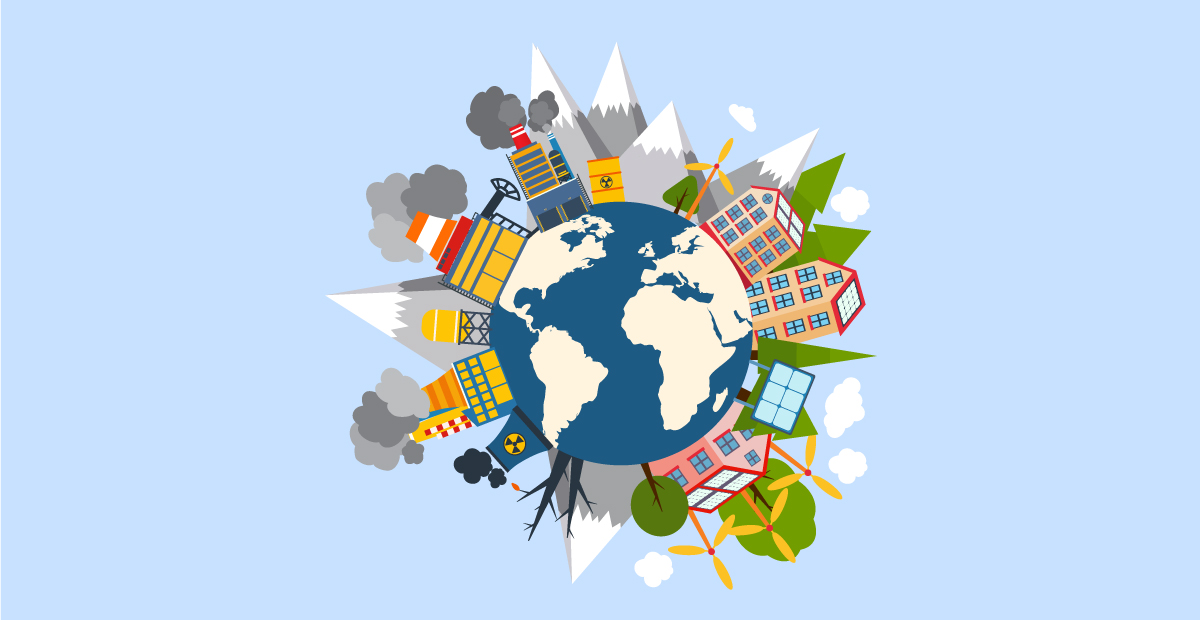 Even before the simplistic I = PAT formulation, population size was central in discussions of population and environment relations. Though the literature has considered other demographic factors, policy debates still focus on global size.² These discussions generally continue to assume that “population” is composed of homogeneous and interchangeable socio-economic units imposing similar burdens on the environment. This ignores huge disparities in environmental impacts between, for instance, an average American and an average Sub-Saharan African. The wealth pyramids prepared by the unassailable Crédit Suisse note that the poorest 3.5 billion adults account for only 2.7% of global wealth. Unquestionably, richer people consume more and degrade more (Table 1). Since most of the projected four billion will be born in poor, high fertility countries, they will not have a major environmental impact – unless they are somehow integrated into “development”. Failure to explicitly recognize diversities within “population” fosters misleading policy conclusions.

The persistent but unproductive clamour about population growth overshadows the fact that the current crisis originated some decades ago in the production and consumption processes of the world’s richest 20%. The subsequent spread of “development” accelerated global degradation, as illustrated by the “ecological footprint” – an instrument that measures the impact of humankind on the biosphere. Figure 1 shows that the planet’s biocapacity was first surpassed in 1971, when world population was under four billion and the number of consumers linked in to the dominant throughput growth model was about 20% of that. Subsequent “development” and inclusion of new consumers has rapidly increased the deficit.

The Planet’s total biocapacity is 12.²²²3 billion global hectares (gha). Sustainability ultimately means living within the limits set by this total. Moreover, these resources should ideally be divided equitably among the world’s population. However, ecological footprint measurements, collated with population figures for selected countries in Figure 2, reflect both unsustainability and enormous disparities between countries. Given average consumption levels, the world can only harbor 4.2 billion people sustainably. If another four billion people are added to the current total, sustainability with equity could only be achieved if average consumption levels of the world population were similar to those of India. The consumption levels currently prevalent in mid-range and highly developed countries already overshoot biocapacity limits. With a footprint the size of the USA’s current population, the planet could only harbor 1.2 billion people sustainably. In short, ecological chaos is actually being delayed by slow “development” and inequity.