Modernizing the census in Europe: traditional and new methods for the 2020 round 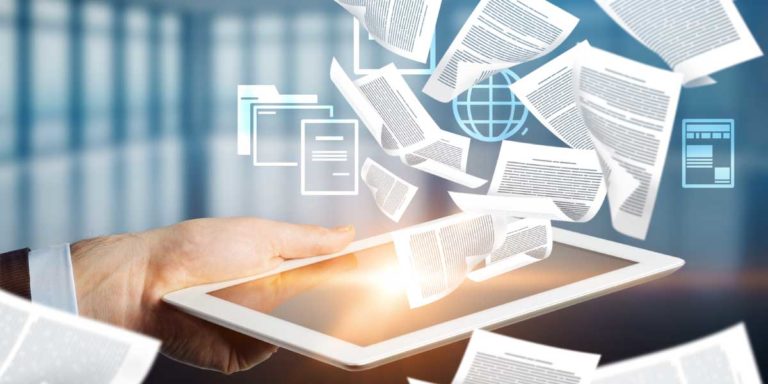