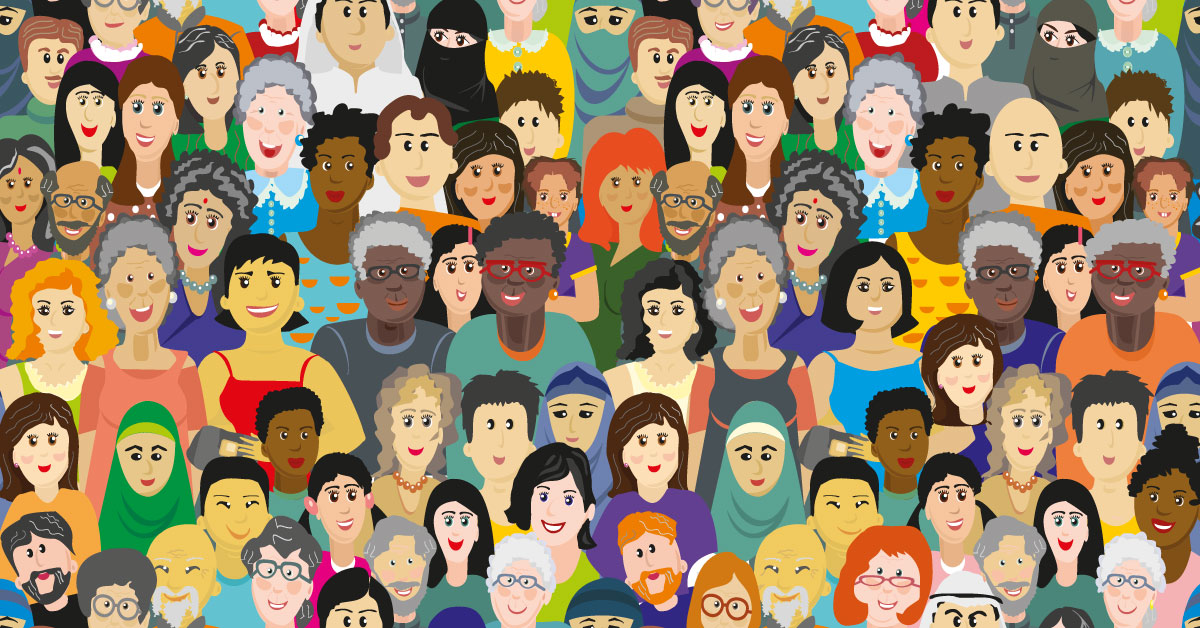 While there is uncertainty in these projections, it is smaller than one might think. Fertility rates are near or below replacement level in most regions, with the important exception of Africa. Most current population growth in the world is “inertial,” the result of growth in the childbearing population due to rapid population increase in previous decades. The childbearing population will decline in most regions in coming decades. This means that population growth will slow down throughout the world, even if there are no further declines in the average number of children born per woman. Declines in mortality, which were the main driver of population growth in the 1960s, cannot contribute much to future population growth, since death rates are low in all regions and will tend to increase rather than decrease as populations age. The main source of uncertainty is Africa, where fertility rates have fallen more slowly than in other regions, and where it is difficult to predict the pace of fertility decline in coming decades.

Looking at Figure 3, it is important to realize that the world added almost 3 billion people to the working-age population between 1960 and 2011, a 160% increase that was absorbed amazingly well in the regions where the growth occurred. This was a massive shock to the global labor force, and is important in understanding the job dislocations that took place in industrialized countries during the period.