Marriage then the baby carriage? 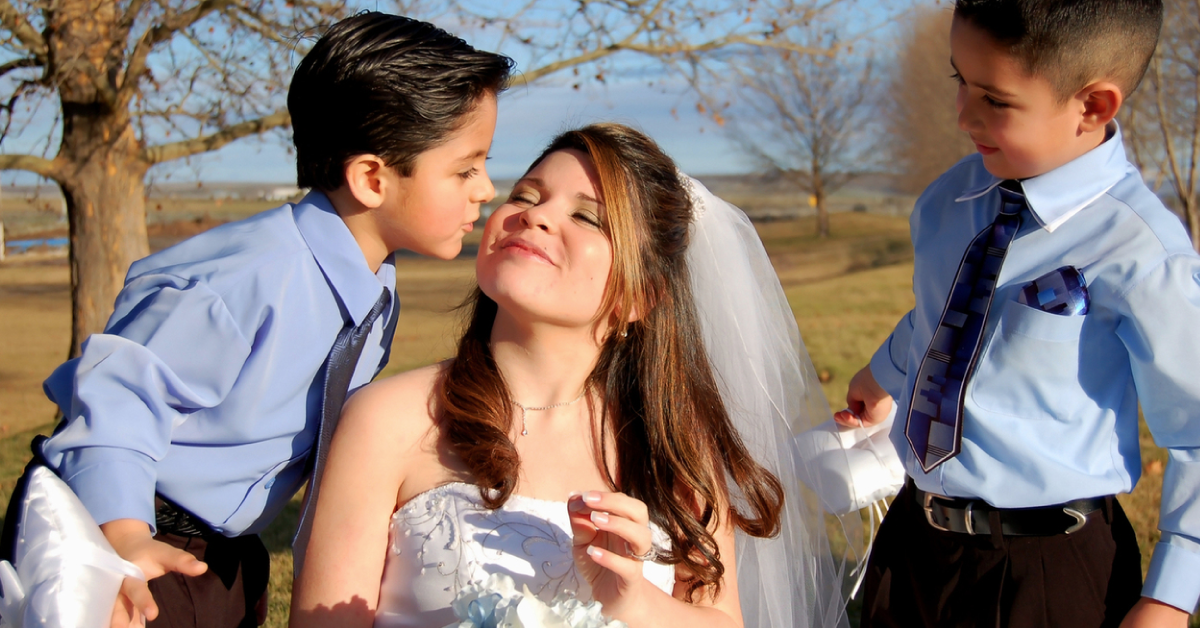 The mid-20th-century was a Golden Age of marriage in Europe and the United States. People married early, usually in their early-to-mid-20s, and often, with over 90% of people marrying at least once in most countries (Sobotka & Toulemon 2008). Fast forward to the early 21st century: fewer people marry and those who do wait longer, pursuing education and careers, finding love and starting families, all outside of marriage. Marriage was once the starting point for family life. Where does marriage fit into the family lives of couples across Europe and the United States today?

Using survey data covering 17 European countries and the United States harmonized by the Nonmarital Childbearing Network and available from the Generations and Gender Program, I traced the family lives of over 58,000 women born between 1950 and 1977 (Holland 2017). While fewer marry, the context of marriage is more diverse within and across countries. Using a typology organized around the timing of marriage relative to co-residence and childbearing (Holland 2013; 2017), I found evidence of continuity and change.

For most, marriage continues to happen prior to having children

A growing proportion of marriages in Central and Eastern Europe and the United States occur after a first child is conceived but before the birth. These Conception-Related Legitimizing marriages are also sometimes called ‘shotgun marriage’ or ‘bridal pregnancies’. Couples expecting a child might choose to marry if it provides better legal protection for the child and the parents, or if there are strong norms against non-marital childbearing. Alternatively, marriage and childbearing intentions may be so closely linked that the two occur together. In Western European countries and Norway, smaller shares of first marriages are Conception-Related Legitimizing. Here norms against non-marital childbearing may be weakening, as more births occur to cohabiting parents (Perelli-Harris et al 2012).

In the future, more wedding portraits may include the bride, groom and their children

First marriages occurring after a first birth were rare in most countries, but this is changing in Northern Europe, Germany, the Netherlands, the United Kingdom and the United States. If marriage is not a ‘prerequisite’ for starting a family, how closely are marriage and childbearing linked? For some, marriage follows the birth very closely, within 12 months. These might also be a type of (Post-Birth) Legitimizing marriage. Others may choose a Reinforcing marriage, solidifying their relationships sometime after a first birth, but before having more children. For others still, marriage may be the Capstone of family life—a celebration of the couple’s achievements, including bearing and raising a family. As more couples from recent birth cohorts become parents, further growth in these types of marriage may emerge.