Can stunted children recover after the first 1,000 days? 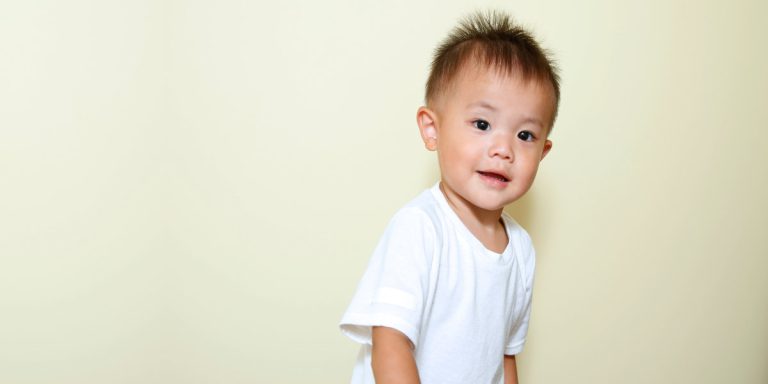 The food shortages during the Second World War in Japan had adverse consequences for child growth. However, Eric Schneider argues that the age and cohort pattern of the war shock and the subsequent recovery in growth suggest that children exposed to health shocks in their first 1,000 days can recover.

A major focus of global health policy in the past 20 years has been the reduction of child stunting rates, i.e. the share of children under five who are too short for their age. Stunted children are malnourished and face the consequences of this malnourishment across their life course: they have lower incomes and educational attainment and poorer health in later life. Most stunting occurs within a child’s first 1,000 days (Victora et al. 2010). In addition, nutritional interventions in low-income countries to ameliorate child stunting do not have an especially successful track record, even though they are relatively inexpensive and therefore worth pursuing (Galasso and Wagstaff 2019). Thus, policy has focused on preventing stunting in young children rather than treating those children who are already stunted.

A recent study on Japanese children in the twentieth century challenges this narrative using the negative shock to health during the Second World War and the recovery afterwards to test two questions:

The backdrop of twentieth-century Japan provides a unique opportunity to test these questions. Japanese children suffered from very high levels of child stunting in the early twentieth century, although stunting rates fell from around 70% to 46% before the Second World War (see Figure 1). During the war, Japan experienced severe food shortages and disruptions in the health system that had substantial negative impacts on population health. Although children’s heights were not recorded at that time, when data became available again afterwards, the stunting rate had increased to 58%. For comparison, in 2020 Burundi had the highest recent stunting rate at 54%, and globally, stunting rates fell from 33.1% to 22.0% between 2000 and 2020.

After the war, child stunting fell extremely rapidly. This was the post-war Golden Age in Japan. In the 1950s, real GDP grew at a rate of 8.2% per year, and in the same decade, life expectancy increased by 7.3 years for men and 8.7 years for women. The Japanese diet also became more diversified, with greater consumption of protein and nutrient-rich foods like milk and eggs. As a result, the health of Japanese people improved dramatically (Ikeda et al. 2011).

The effects of the Second World War on child growth

The narrative about stunting presented in Figure 1 provides one view of the effect of the Second World War, but we can learn more from the Japanese experience by studying the longitudinal growth of children. In a recent study, my co-authors and I used repeated measurements of height for schoolchildren born in the same year to understand at what ages children were most sensitive to health shocks and whether they were able to recover from shocks in early life (Schneider et al. 2021).

We found that the health shock of the Second World War had substantial consequences for the growth of children. Boys and girls born in 1934-36 were 3.0 and 1.7 cm shorter at adulthood, respectively, than they would have been if the war had not occurred. They also experienced their pubertal growth spurts about a half a year later and had a delayed speed of maturation.

We also found that children exposed to the war in late childhood and adolescence had larger long-run consequences for their growth than children exposed in their first 1,000 days. This contradicts the consensus that shocks to health in early childhood lead to permanent stunting across the life course. Japanese children born during the war experienced faster than normal growth once conditions improved, allowing them to make up for slow growth in early life. The scope of this catch-up was large, with children born during the worst final years of the war achieving better growth outcomes than children born before the war.

Although our findings from Japan only relate to children’s physical growth, other studies suggest that recovery after initial shocks is possible for human capital and economic outcomes as well (Adhvaryu et al. 2018). Unfortunately, we could not test which specific factors (GDP growth, mortality decline or dietary diversification) were most important for the children’s catch-up growth (Schneider et al. 2021). More research is needed on the effectiveness of interventions following early life deprivation.

These efforts should not replace the emphasis in the Sustainable Development Goals on preventing stunting and targeting children in their first 1,000 days. Rather, they should encourage researchers and policymakers to find effective ways to reduce the burden of stunting on the 149 million children already stunted in the world today (UNICEF, WHO, and World Bank Group 2021).