Smoking inequalities in France and the United States 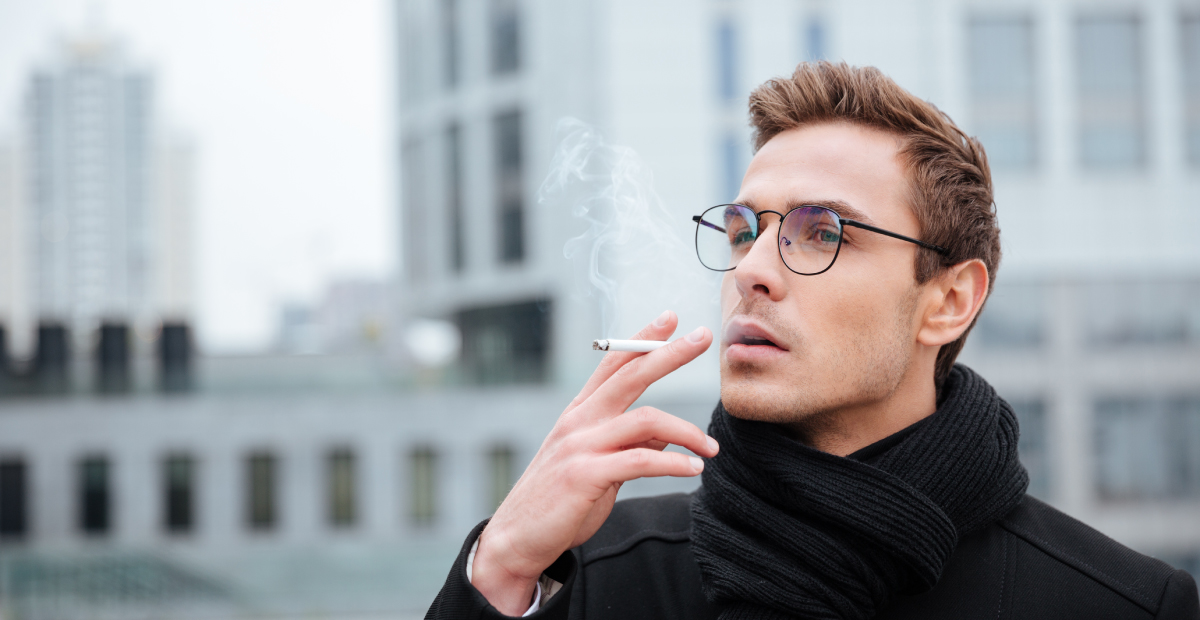 While public health officials worry about the distressingly high levels of tobacco use across the world, they increasingly recognize that smoking also worsens inequalities in health and life expectancy.
Trends in smoking inequalities come from multiple sources and present challenges for anti-tobacco policies. Among the several sources of differentiation, we will consider gender, education, cohort, and age in France and the United States (Pampel et al., 2017).

Figure 1 illustrates the nature of differences in smoking by gender, cohort, age, and country. Smoking at each age is based on the recall of the starting and stopping age. The graphs first demonstrate convergence across cohorts in prevalence of male and female smoking. Compare the gender differences across the older cohorts (born 1941-1955) with those for the younger cohorts (1971-1985). In the United States and particularly in France, the large gap between men and women narrows considerably. This reflects the slower decline in smoking among women.

Figure 2 presents the same graphs for low education (less than secondary school) and high education (college degree). Education refers to completed level at the time of the survey, while smoking at each age is again based on the recall of the starting and stopping age. Note that the gap in smoking across the education groups gets larger for younger cohorts in both the United States and France, but the change in France is particularly striking. Note also that the gap increases with age. The educational advantage starts small but gets bigger as the cohorts get older. Together, the rising disparities across cohorts and ages mean that low education groups are most disadvantaged relative to high education groups among adults in younger cohorts.