Summertime, and the livin’ is easy … and longer 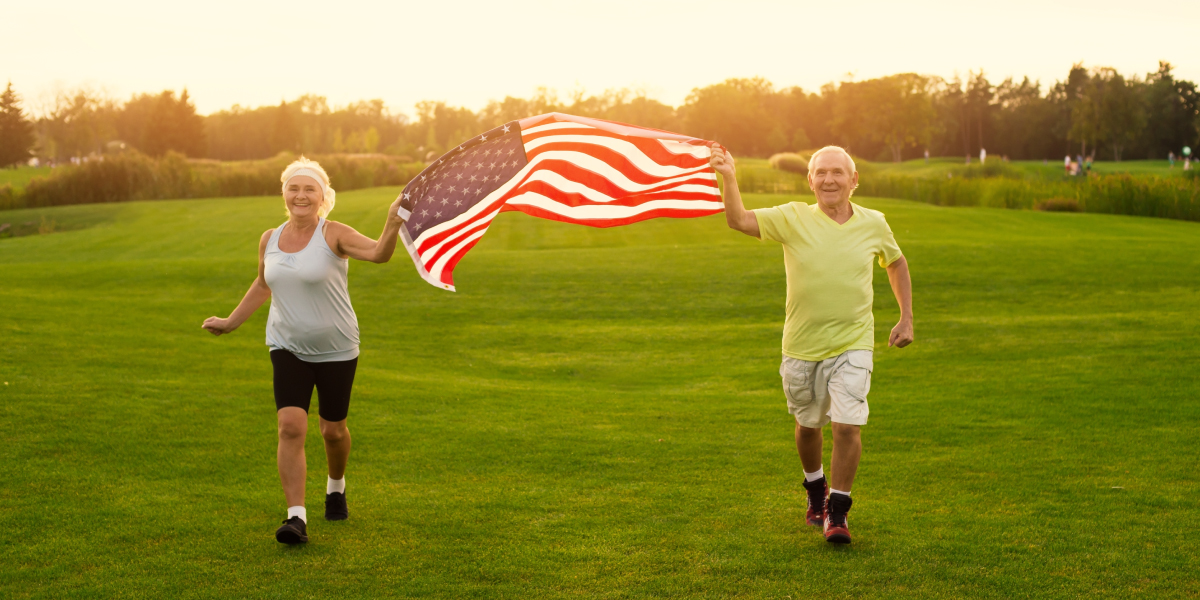 “Summertime, and the livin’ is easy” — so begins one of the most famous American songs, Summertime from the Gershwin brothers’ Porgy and Bess. Is the living really easier in the summer? For demographers, this might be answered by looking not at living, but at dying. Specifically, are death rates lower in the summer than at other times of year? From this perspective, the answer is yes — in the United States and other temperate regions, the living is easier in the summertime.

Death rates in summer and winter

Our recent research (Ho and Noymer, 2017) looks at the question of what life expectancy would be if it was always summertime – and the answer is that women in the United States would have about one year more life expectancy, and men, about two-thirds of a year. Easier living, indeed, although the difference is not overwhelming. Rather than the four seasons, we divided the year into two “pseudoseasons”, to keep it simple: pseudowinter (November through April) and pseudosummer (May through October). We split mortality data for the United States into these pseudoseasons and calculated life expectancy for these periods instead of for calendar years. Figure 1 shows our results, as pseudosummer and pseudowinter life expectancy over time.

Another way to think about the ten-percent lower mortality rates in the summer is in terms of age shifts. For people at about age 45 and up, death rates increase by age, so living in the summertime with its kinder mortality is just like being younger. Imagine the seasonal change like an age difference. In 2010, in United States, we found that for women at age 50, their “summer” age (in terms of mortality rates, compared to winter) is 49.4; at age 60, 59.3; at age 70, 69.1; at age 80, 79.0, and at age 90, 88.9. For men, the relationships were similar: 49.5; 59.3; 69.1; 78.9, and 88.7, respectively. Conceived as age shifts, these data are very telling. Yes, mortality is ten-percent lower in the summertime, but because death rates rise steeply by age, this is like being only a little younger. Therefore, the overall difference in life expectancy, while noticeable, is not enormous.

If I move to Florida will I live longer?

As a practical matter, what does this mean? If their goal is to live longer, should people move to warmer places with milder winters? All else being equal, yes, but with two major caveats. First, these effects are small for an individual, small enough that a person should just live where she wants to live. Second, there is much more to mortality than just temperature (Kalkstein, 2013). While tropical Hawaii is the U.S. state with longest life expectancy, Florida — also known for its warmth — only comes in 20th, while Minnesota, known for its severe winters, holds second place. What is more, not all the summer-winter effects are temperature-related. While causes of death such as thrombosis show an association with cold, the reasons for the seasonality of influenza and other respiratory viruses are not fully understood, and may be driven by the timing of the school year.

Nonetheless, when aggregated over millions of people moving to places with milder winters, the differences add up. Deschênes and Moretti (2009) estimate that population movements from the colder U.S. Northeast to the warmer Southwest “account for 4% to 7% of the total gains in life expectancy experienced by the U.S. population over the past thirty years”.

What about climate change? Our findings, based on data from 1959–2014, are hard to extrapolate. Hotter summers can bring more heat-related deaths, winter extremes still occur, and influenza persists, so unfortunately we do not regard our findings as predictive of a mortality silver lining to global climate change.

Fish are jumpin’, and the life expectancy is high

Demographers have a longstanding interest in the seasonality of mortality (Rau, 2006). In the United States and other temperate regions, winters see higher mortality than summers. The reasons are complex and include cold and the circulation of viruses (“the flu season”). Cardiovascular causes increase in the winter, which for some sub-causes like thrombosis are cold-related, and, more broadly, may be influenza-related (this is still not fully understood). Cancer mortality is not seasonal. All in all, the living is, in fact, a little easier in the summer if we’re talking about lower death rates. Universal influenza vaccines — ones that would not need to be re-administered every fall — are often described as a public health innovation that is desperately needed. Our work shows that the best-case scenario of their impact on life expectancy is about one year.

Ho, Tina and Andrew Noymer. 2017. “Summertime and the livin’ is easy: Winter and summer pseudoseasonal life expectancy in the United States.” Demographic Research 37(45):1445–1476.