Migrant fertility in Sweden. What if they come from low-fertility countries? 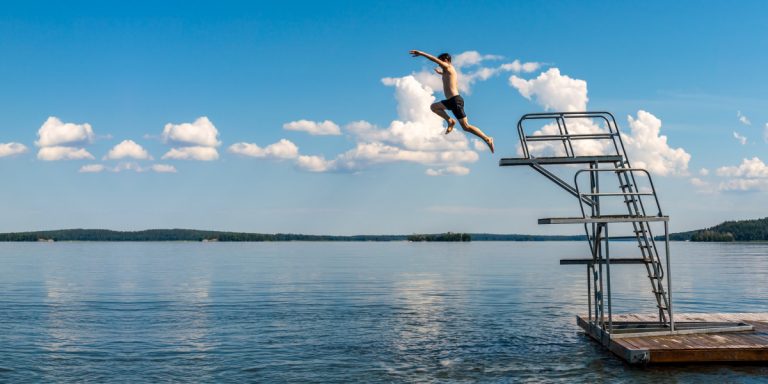 Little is known about the fertility of migrants from low-fertility settings when they move to countries where fertility is higher. The hypothesis that these migrants adapt to local customs, like those from high fertility settings, finds only partial support in Sweden, as Eleonora Mussino, Ben Wilson, and Gunnar Andersson show. Results vary greatly depending on country of birth.

In a recent study, we analyzed precisely this: the fertility of people who were born in low-fertility countries and migrated to Sweden, focusing in particular on those who moved before age 18, that is before the start of their reproductive careers (Mussino, Wilson and Andersson 2021). More precisely, using Swedish population registers, we selected resident women born between 1940 and 1976 (aged 40–76 years in 2017). We measured their cumulative fertility, assuming that it was practically complete (90% of our study population was aged 45 or older). Our aim was to examine the “fertility adaptation of migrants”, in terms of both quantum (total fertility) and tempo (age at first birth). Hoping to get a clearer picture, we broke migrants down by age at arrival (0–18 years, 18–35 years), and compared their fertility to that of “ancestral Swedes” (Swedish-born children of Swedish-born parents).

The fertility of child migrants from low-fertility origin countries

Given our selection criteria, it is not surprising that most adult immigrants have levels of completed fertility below the ancestral Swedish average of two children per woman. The exception is women from the former Yugoslavia, with an average of 2.2 children. Of our 14 origin groups, those with the lowest levels of completed fertility come from Eastern Europe or East Asia.

This pattern, with the completed fertility of child migrants lying in-between that of ancestral Swedes and that of adult migrants, suggests a process of intergenerational adaptation. However, the picture is somewhat less clear for the transition to first birth, presented in the second part of Figure 1. Child migrants sometimes have an earlier transition to parenthood than do adult migrants (for eight of our origin groups), sometimes not (for at least five other groups). For adult migrants, however, the very experience of migration has probably interfered with the beginning of childbearing, which makes their transition to first birth very irregular, and hard to interpret. It is therefore probably better, in this case, to use only ancestral Swedes as a term of comparison: they had their first child at about 26 years.

Age at first birth for child migrants ranges between slightly above 23 years for Greece and Cyprus to slightly below 29 for East Asia. Eastern Europeans tend to have a late start (except for women from former Yugoslavia), while southern Europeans are more or less in line with ancestral Swedes, just a little younger. For most national groups, the difference with ancestral Swedes is small, which again suggests that adaptation is taking place.

Evidence of adaptation for quantum, tempo, or both?

All in all, our results seem to mildly support the hypothesis of adaptation, in terms of both completed fertility and age at first birth. We admit, however, that exceptions are frequent, especially for adult migrants, whose patterns are also more difficult to interpret because the two processes (migration and fertility) overlap and influence each other.

In the original article, we distinguished child migrants by age at arrival (0–5; 6–12; 13–17 years) and compared them also with the second generation, i.e. women born in Sweden to immigrant parents (Mussino, Wilson and Andersson 2021). This further analysis, not reported here, reinforces the hypothesis of adaptation, perhaps more on timing than on quantum, although even in this case variability is high and patterns not always clear.

Kulu, H., & González-Ferrer, A. (2014). Family dynamics among immigrants and their descendants in Europe: Current research and opportunities. European Journal of Population, 30, 411–435.