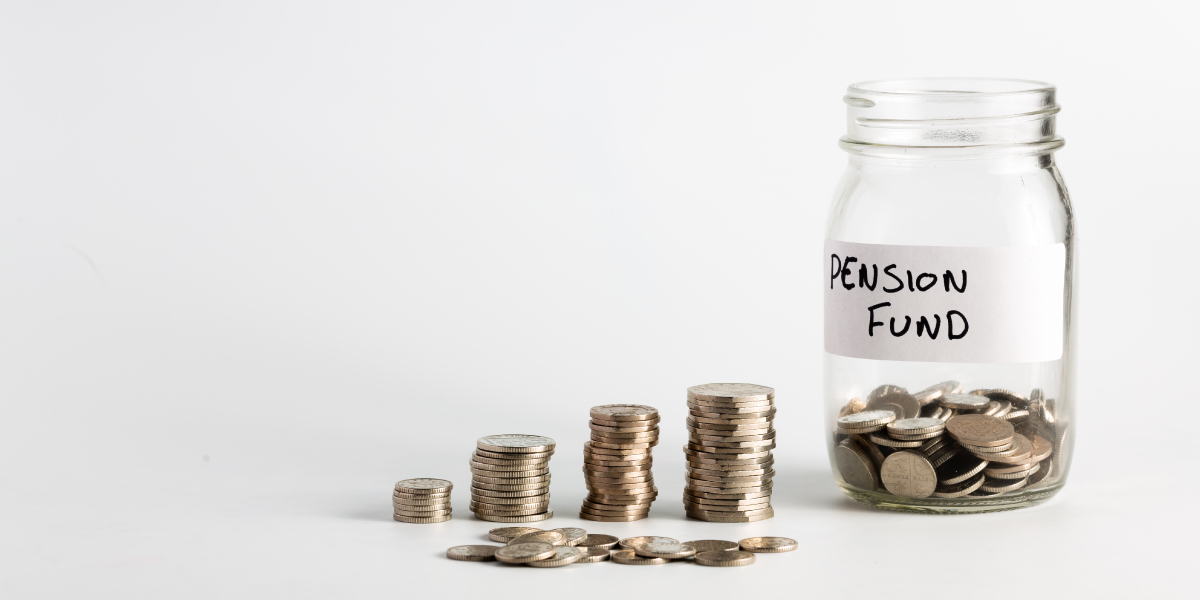 NDC (notional defined contribution) schemes are commonly believed to be the best kind of pay-as-you-go (PAYG) pension systems: actuarial equity and individual flexibility in accessing retirement are their main strengths. Gustavo De Santis, however, suggests that IPAYG, or improved PAYG pension systems, may be even better in several respects, starting with the demographic ones.

The age-old dispute about whether funding is better or worse than pay-as-you-go (PAYG) as a public pension arrangement has subsided in recent years. With funding, birth cohorts save in their adult years, forming a capital (or reserve fund) that they consume little by little in old age. With PAYG, the currently employed pay the pension benefits of previous birth cohorts, and hope that future generations will return the favour.

Once PAYG is in place, however, reverting to funding has proved practically impossible, because the adult population would be required to pay twice, both for those who are currently old (under PAYG) and for themselves (under funding). This probably explains why the current debate has instead focused on the best possible PAYG arrangement, in most cases suggesting small (“parametric”) improvements to existing systems (OECD 2019, 2020; Chamie 2021). Some authors, however, believe the NDC (or notional-defined contribution) system to be markedly better than other PAYG schemes, and hope that this arrangement will soon be adopted more widely, beyond the handful of countries – Sweden, Italy, Latvia, Norway, and Poland – that currently use it (Holzmann 2006, 2017).

The rationale of NDC

Very schematically, NDC works as follows. Each contribution paid into the pension system, while not saved (that would be funding), is earmarked. These series of contributions, duly revalued (old payments cannot be directly compared to recent ones), form the “virtual capital” Ks (s for senior) of pensioners at the time of their retirement. As retirement takes place at a known age β (say, 65 years) and life expectancy at age β, or eβ, is also known, the initial annual pension of each senior s can be calculated as

and then revalued over time for inflation. For instance, those who retire with a virtual capital of €200,000 and have a residual average length of life (as pensioners) of 20 years, will receive an initial annuity of €10,000.

To be sure, the actual formula is more complicated than eq. (1), for various reasons: anticipated revaluation of the virtual capital, survivor provisions, floors and ceilings, possibility of early retirement for several categories, etc. But let’s not lose the main thread, here.

NDC pension systems provide a solution to the problem of how to calculate individual pension benefits in a world with no “real” private savings: they treat past contributions as money saved in an investment fund, with a predetermined rate of return, usually linked to the evolution of the economy, such as per-capita income. The transparency and actuarial equity that characterize the system typically represent substantial progress over previous or alternative solutions. Even NDC systems, however, have their shortcomings. The most important are:

1) Eq. 1 gives the initial amount of the pension benefit, but no “natural” solution exists as to how this should evolve over time. Besides, if survival conditions change (usually: improve), pensioners who retire today will spend more than the expected eβ years in retirement, but this is nowhere taken into account.

2) Well-functioning pension systems tend to depress fertility, because they deprive children of part of their utility as an economic support to parents in old age. However, no counterbalancing mechanism is foreseen, although, again, in practice, ad hoc arrangements may be, and in fact are, introduced to “compensate” parents (mothers, mostly) for the time they invest in rearing children.

3) The “natural” consequence of longer life spans is lower pensions (see eq. 1). Retirement age can be (and in fact is) raised, but with ad hoc solutions.

4) Redistribution towards the poor gets lost (although in practice it is often reintroduced via ad hoc arrangements). Yet, protecting the old from poverty is one of the very reasons why public pension systems exist. This shortcoming is all the more disturbing because the poor die earlier, and this differential mortality has anti-redistributive effects: if uncorrected, the system takes from the poor and gives to the rich.

5) Expenditures and revenues of the pension system do not coincide, either in each single year or over the long run. Ad hoc adjustments are needed to ensure budget balance.

Is there anything else? IPAYG, maybe…

The IPAYG, or improved pay-as-you-go pension system, is a possible alternative (De Santis 2021). Its details are too long and complex for this article, but its general philosophy is simple: “everything is relative”, and therefore nothing can be predetermined in absolute terms. Real-life pension systems adopt a different philosophy: they fix rules by law, but then change the law when the system proves unviable. IPAYG, instead, never needs to change the law (although this can be done), precisely because all of its “laws” are relative.

In terms of money, for instance, all values are pegged to a numeraire (the average net labour earnings of the adult population of that year) that reflects the current economic situation of society. In prosperous years, this numeraire will increase, inflating pensions (and possibly also child benefits, which can be introduced in the system); in years of scarcity, it will decrease. Besides, a specific parameter explicitly regulates the relative degree of actuarial equity and redistribution that societies prefer, and clarifies that the two are alternatives: the greater the former, the lesser the latter.

In demographic terms, IPAYG offers the possibility of introducing (moderate) child benefits to sustain fertility and reduce the anti-natalist effect of pension systems.

As for survival, two threshold ages are relevant: α (separating youth from adulthood) and β (retirement age). In both cases, IPAYG assumes that it makes more sense to predetermine the shares of life that an average individual should spend in childhood, adulthood and old age: therefore, both αt and βt become variables that depend on current survival conditions, and that move in such a way that these shares remain constant.

When applied to the actual population, these threshold ages αt and βt produce the actual shares of life as a youth Yt, adult At and senior St displayed in Figure 3 – not coinciding with the target values Y*, A* and S*. This, however, is just natural: Yt, At and St vary over time, with a long-term average that is (very close to) Y*, A* and S*, respectively, but they do not necessarily coincide with their “reference” values in a given year.

These dynamic adjustment of the threshold ages keeps the system on track. The basic message is that had IPAYG been applied in Italy in 1900, it could still be in force 120 year later, with unchanged rules, despite the huge economic and demographic variations of the period.

Not too bad, for a pension system.