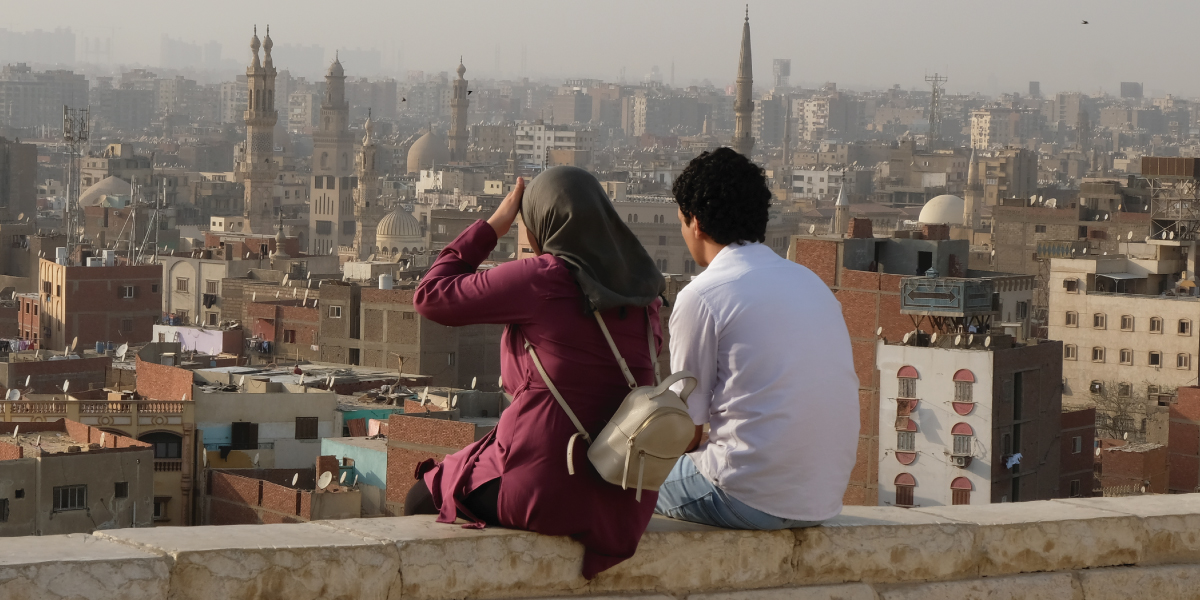 Starting in the late 1940s, Egypt instituted rent control policies that persisted until 1996. Rent was fixed in nominal terms at the start of rental contracts (McCall 1988a). Renters had the right to remain (indefinite renewals) and even pass the rental contract across one generation. Rent control reduced the incentives to build and supply rental housing (McCall 1988b). Landlords also demanded large upfront payments or “key money” to access formal rent contracts. The “new rent” law in 1996 liberalized the rental market, allowing for rent increases and fixed term contracts (Shawkat 2020).

The effects of rent liberalization on age at marriage

In a recent paper, using data from the 2012 Egypt Market Panel Survey (ELMPS) and housing data from the 2006 Egypt Population Census, we evaluated the impact of rent liberalization on age at marriage (Assaad, Krafft, and Rolando 2021). To capture which groups of individuals were affected by housing policy changes we looked at specific birth cohorts of men and women.

Figure 1 shows the evolution of the hazard of first marriage at each age by birth cohort, separately for men and women. The hazard is the probability of marrying at a particular age, conditional on being unmarried until that age. The hazards of marriage are much higher around ages 25–30 for men born post-1972 (who, given median ages at marriage in Egypt, would have been exposed to a liberalized rental market) than those born pre-1972 (who would have married pre-rent liberalization).

Models show that men and women born in areas with more “new rent” housing after the reform were able to marry more quickly. Figure 2 depicts how housing market variables affect the proportion of respondents married at each age, simulating variation in new rent units for those before and after the reform. A key result is that increasing the proportion of new rent units by two standard deviations (SD), from -1 to +1, shifts marriage to an earlier age for men born since 1972 (post-reform). The median age at marriage for these men falls from 30 to 29. A similar shift occurs for women born since 1977 (post-reform), from a median age at marriage of 24 to 23. We argue that these shifts are attributable to the 1996 new rent law and rental market liberalization.

Improving the functioning of housing markets can support transitions to adulthood

Rising ages at marriage can lead to social and policy anxiety when young people aspire to marry and form independent households but struggle to do so. This is especially true in contexts such as Egypt and other countries in the Middle East and North Africa where the transition to adulthood is strongly predicated on marriage (Dhillon and Yousef 2009). Securing housing is a critical step to marriage and forming independent households, but countries such as Egypt often have under-developed housing markets with limited financing options or rental supply (Erbaş and Nothaft 2005). Increasing housing availability – whether through more efficient rental markets or other actions such as increased access to housing finance – can be an important step to support young people and their transitions into adult roles.

The authors appreciate the assistance of Ilhaan Omar in preparing this article.