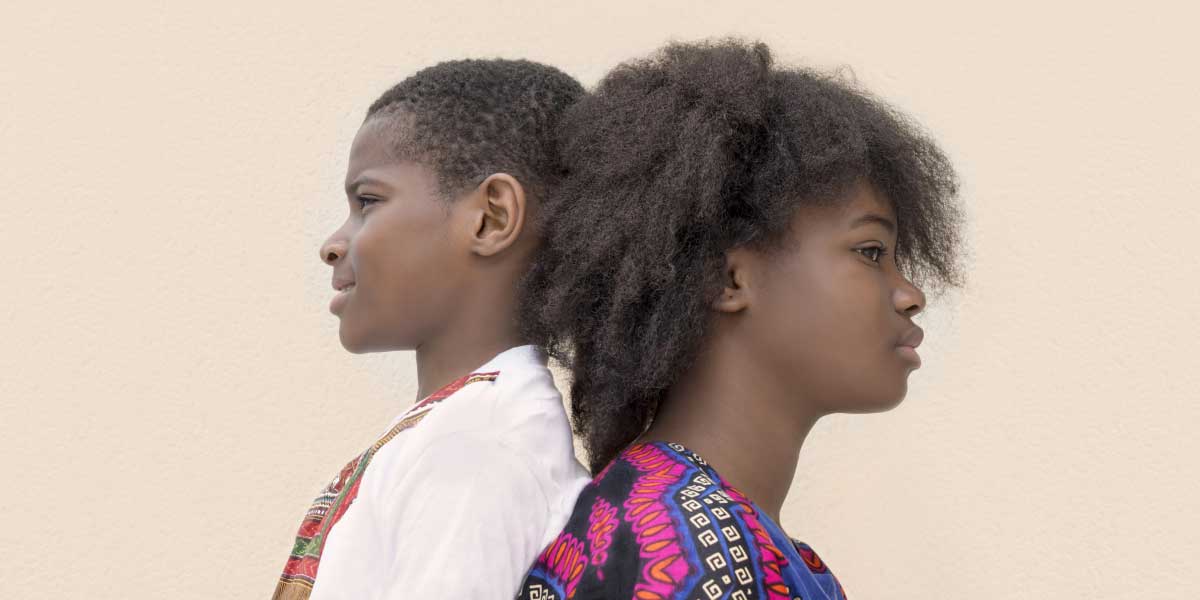 Adolescent reproductive health is part of internationally agreed development goals but unmarried adolescents are often left out of the picture despite higher contraceptive demand and prevalence in this group.
Sánchez-Páez and Ortega (2018) show the importance of increasing prevalence in explaining recent declines in adolescent fertility and the potentially larger effect of meeting current unmet needs.

Do not leave unmarried adolescents behind

Global monitoring of adolescent fertility and contraceptive use has centered on women who are married or in a union (UN 2015). Groups with special needs, such as sexually active unmarried adolescent women, are often ignored. About sixteen million young women between 15 and 19 years of age give birth every year, and three million undergo unsafe abortions, making pregnancy and childbirth the leading cause of death for teenage girls (Advocates for Youth 2013). Approximately 11% of global births occur to adolescent women, 95% of them in developing countries (Vogel et al. 2015). Contraceptive use is therefore key to avoiding unintended births, which account for between 50% and 90% of all births to adolescent women, depending on the country (Sedgh, Singh, and Hussain 2014).

While unmarried adolescents have a higher “unmet need for contraceptives” than married women of the same age, many of them do not use contraceptive methods due to lack of access (Chandra-Mouli et al. 2014; MacQuarrie 2014). This happens even though the consequences of unwanted conceptions are more severe for them: unsafe abortion, maternal and child mortality, school dropout, reduced earning potential, and lower educational achievement (Neelofur-Khan and WHO 2007; Santhya and Jejeebhoy 2015). However, changing adolescent contraceptive behavior is achievable (ICRW 2014).

Adolescents often face many barriers to acquiring contraceptives and to using them correctly and consistently (Chandra-Mouli et al. 2014). Moreover, many adolescents have no access to sex education and are unaware of the risks of sexual activity (Kirby 2011). Despite increasing adolescent contraceptive use, their periods of consistent use are shorter, and contraceptive failures are more frequent than for older women (Blanc et al. 2009).

Our purpose is to quantify the childbearing consequences of adolescent contraceptive use and non-use in developing countries. We use 120 Demographic and Health Surveys (DHS) for 34 Latin American (LAC) and sub-Saharan African (SSA) countries.

The effect of increasing levels of contraceptive prevalence

In most countries, contraceptive prevalence has increased over time, especially for unmarried adolescents. However, there are a few countries, like Benin, Cote d’Ivoire, Guinea, Haitia, or Togo, where prevalence has declined since the first survey for unmarried women despite increasing or stable levels of demand. In other countries such as Burkina Faso, Cameroon, Madagascar, or Malawi, demand has increased but prevalence has not, resulting in higher unmet need for contraception. Investigating the reasons behind such trends and understanding what is behind such lack of access would provide important insights for policy-makers.

In figure 2, the green line (SimTD) displays the fertility levels that would have been reached had unmet need been satisfied for unmarried adolescents. Not surprisingly, this would have had a sizable effect on adolescent fertility in almost every country. Adolescent birth rates among exposed women would have been about 9 percent and 17 percent lower in LAC and SSA, respectively.

From a sexual and reproductive health and rights (SRHR) perspective, our analysis corroborates that a focused approach is needed so that adolescents, especially those who are unmarried and sexually active, are not left aside in global monitoring. The situation of lack of access is particularly intense for them: they have higher levels of unmet need and total demand for family planning compared to married adolescents. Lowering the incidence of adolescent pregnancy by satisfying current demand levels could avoid many of the adverse outcomes connected with adolescent pregnancy and childbearing, and the subsequent reduction of well-being for the present and the next generation. Strengthening health systems to meet the needs and priorities of unmarried adolescents should therefore be a priority.

While we have focused on the impact of increasing contraceptive prevalence, the literature indicates the importance not only of use but also of effective use. Using more efficient methods in combination with condom use for the prevention of sexually transmitted diseases would have a stronger public health impact. In this respect, sex education and the adoption of more efficient methods could play an important additional role. Sex education tends to increase the use of contraceptives, provided, of course, that they are available.

Blanc, A.K., Tsui, A.O., Croft, T.N., and Trevitt, J.L. (2009). Patterns and trends in adolescents’ contraceptive use and discontinuation in developing countries and comparisons with adult women. International Perspectives on Sexual and Reproductive Health 35(2):63–71.

Neelofur-Khan, D. and WHO (2007). Adolescent Pregnancy: Unmet Needs and Undone Deeds: A Review of the Literature and Programmes. Geneva: World Health Organization.