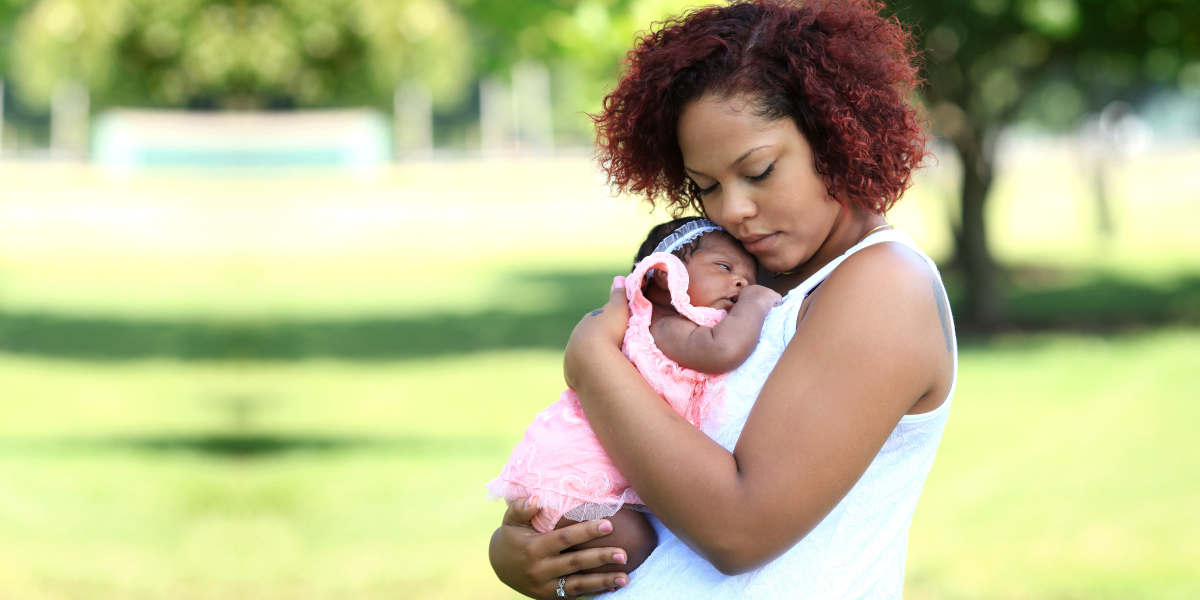 The US birth rate has fallen since the 2007 Great Recession, with no signs of reversing. This decline has occurred among women of different age subgroups, education levels, races and ethnicities, and it cannot be explained by demographic, economic, or policy changes. A possible reason, Melissa Kearney and Phillip Levine argue, is changing attitudes about having children in the U.S.

For the roughly two and a half decades between 1980 and 2007, the US birth rate hovered around 65-70 births per 1,000 women aged 15-44. It followed a predictable pro-cyclical pattern, falling during economic downturns and recovering when the situation improved (Dettling and Kearney 2014; Schaller 2016; Kearney and Levine 2020). But something changed around the time of the Great Recession, as shown in Figure 1. The US birth rate fell precipitously with the economic downturn of 2007-2009 and it did not recover when the economy revived. Rather, it continued a steady descent, falling by almost 20 percent between 2007 and 2020 to 55.8 births per 1,000 women.

The decline in births cannot readily be explained by contemporaneous demographic, economic, or policy factors

The sustained decline in US births since 2007 is driven more by a decline in initial childbearing (first births) than by higher-order births, consistent with an increase in rates of childlessness. It has occurred among both married and unmarried women in their early 20s, late 20s, and teens (in fact, the teen birth rate in the U.S. has been falling steadily since the mid-1990s), among White, Black, Hispanic and non-Hispanic women (with the largest decrease observed among Hispanic women), and among women with and without college degrees.

Various explanations have been put forward in speculative news articles and opinion pieces for this sustained decline in US births over the past decade and a half, including the high cost of childcare, the high level of student debt carried by young adults, or the improved occupational opportunities for women. However, the widespread nature of the decline makes it unlikely that any single explanation will have substantial explanatory power. Furthermore, the sharp downturn around 2007 suggests that the overall decline does not primarily reflect a single contemporaneous factor; other than the Great Recession, there was no major change in US policy around that time. For instance, student debt may be affecting the childbearing plans of some small groups of women, but it cannot explain why women both at the top and bottom of the education distribution are having fewer children. Nor did the extent or nature of student debt in the U.S. change sharply around 2007.

In a recent paper (Kearney, Levine, Pardue, forthcoming), we show that neither changes in demographic composition nor changes in economic or policy factors can account for the sustained decline in US birth rates since the Great Recession. In terms of demographics, the population of US women of childbearing age has shifted toward groups that tend to have higher birth rates. In terms of state level economic and policy factors, none of the measures shown in previous research to have a causal effect on annual birth rates – such as labor market conditions, social policy indicators, or reproductive health policy measures – have changed since 2007 in ways that could statistically account for the sustained decline. We also find no evidence of a cross-sectional relationship between state level variations in birth rates and changes in women’s relative earnings, take-up rates of long-acting reversible contraception (LARC), or childcare and home rental prices over this time. The relevant data offer little to no evidence that economic and policy factors besides the Great Recession are responsible for the large, sustained decline in the US birth rate since 2007.

A more plausible explanation is that the attitudes and priorities of the generation of adults who entered their early 20s in the early 2000s and later are different from those of earlier generations (Kearney, Levine, Pardue, forthcoming).

A cohort-based explanation better fits the empirical patterns observed in the data. Cohorts of US women born after the mid-1980s are having fewer births at all ages. Figure 2 shows that the three cohorts that entered their young adult years in 1992, 1997, and 2002 (born between 1968 and 1982), all had similar childbearing age profiles. Then, the cohort of women who entered young adulthood in 2007 (the 1983-87 birth cohort) had fewer children throughout their 20s and 30s, as did the next two cohorts – those who entered their prime childbearing years in 2012 and 2017 (born between 1988 and 1997). In other words, later cohorts of mothers have fewer children at every age than women in earlier cohorts.

These cohort patterns give rise to the speculative hypothesis that shifting priorities may be the primary driver of the birth rate decline since 2007. Perhaps more recent cohorts of young adults have different childbearing preferences, aspirations for life, and views about parenting norms. (Such an explanation might apply to similar declines observed in other high-income countries over recent decades.) These shifts could reflect preferences and norms that changed primarily in earlier decades, long before 2007 – such as more intensive parenting practices and expanding economic opportunities for women – in ways that profoundly shaped the world views of today’s younger adults.

If the decline in births reflects a (semi)permanent shift in priorities, as opposed to transitory economic or policy factors, the U.S. is likely to see falling birth rates and a general decline in fertility for the foreseeable future. This has consequences for projected US economic growth and productivity, and for the fiscal sustainability of current social insurance programs.

Dettling, Lisa and Melisa S. Kearney. “House Prices and Birth Rates: The Impact of the Real Estate Market on the Decision to Have a Baby,” Journal of Public Economics 110, February 2014: 1-166