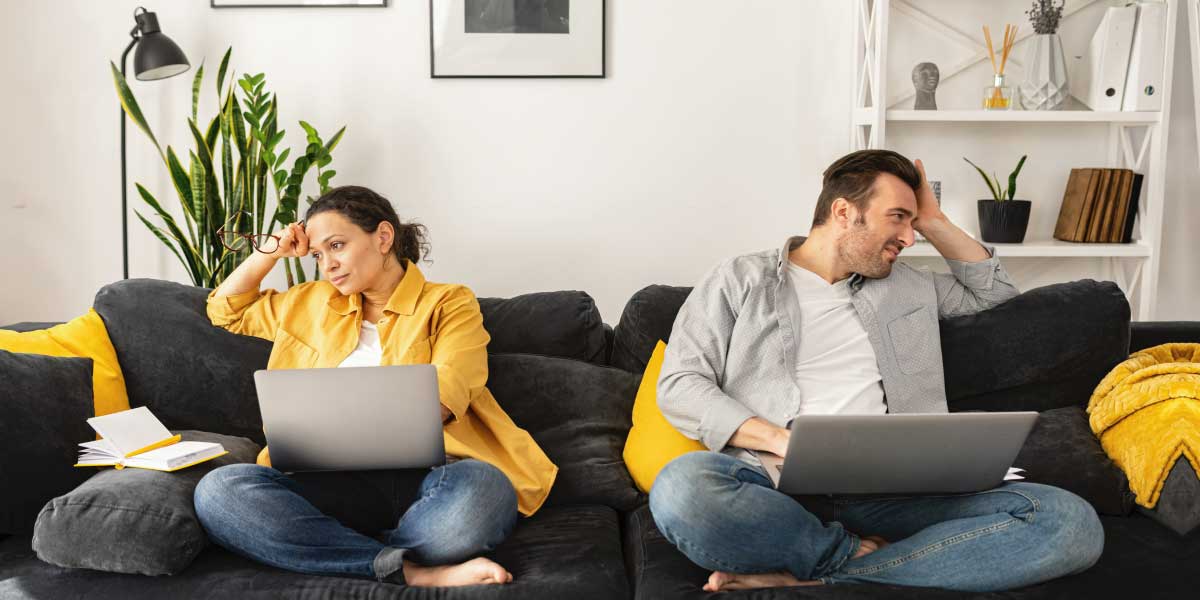 Completed family size has declined in many high-income countries among the post baby boom cohorts. Ester Lazzari, Ryohei Mogi and Vladimir Canudas-Romo find that educational expansion is not the main driver of the decline, but rather changes in fertility behaviours within each educational group.

In high-income countries, completed fertility has declined substantially among the post baby boom cohorts (Zeman et al. 2014). While such decline may be due to several factors, the expansion in women’s education is often recognised as one of its most important drivers. In virtually all developed countries, an extensive literature has consistently found support for an inverse relationship between education and fertility. Reasons for this include the increased opportunity cost of having children, different preferences regarding ideal family size, changes in childbearing timing and gender values.

With the only exception of Finland, the educational gradient in relation to completed family size is clearly visible in the data displayed in Figure 1: completed fertility tends to be higher among lower educated women. At the same time, an overall downward trend can be identified across all groups, irrespective of the level of education.

The size of the educational gradient varies across settings and important differences exist due to contextual factors, such as a country’s welfare regime.  In Australia, Ireland, and Spain, educational groups have experienced analogous fertility declines, and maintained similar relative fertility levels over time. By contrast, in South Korea completed family size across educational strata has been gradually converging towards very low fertility levels. In Finland, there is no evidence of a negative association between education and fertility, while in Hungary women have experienced a widening of the educational differentials. Overall, these patterns reflect the complexity of the link between education and fertility.

Different combinations of changes in first, second, third and higher order births can lower fertility levels. As displayed in Figure 3, declines in third and higher-order births were the most important component of fertility change in most cohorts and educational groups, while changes in the transition to first and second births varied substantially across countries and by education.

Interestingly, in Hungary, Ireland, South Korea and Spain, distinct fertility developments by education are observed among older cohorts. Among the most recent cohorts, however, more similar patterns have emerged. In all educational groups, the share of women remaining childless has increased, and the share of those transitioning to a second child has declined. This may reflect the existence of increasing market pressures and constraints to childbearing of women with low education in these settings.

As tertiary-educated women already represent a large share of the overall population, it is clear that the importance of the compositional component as a driver of fertility decline will decrease. Highly educated women today represent a vast and heterogeneous group, while low educated women are a very selected category (Adsera 2017). The future study of the link between education and fertility should include alternative measures to define educational groups and develop alternative theories to explain fertility patterns by education, as the educational gradient has substantially declined or even disappeared in some countries.

Adsera, A. (2017). The future of fertility of highly educated women: The role of educational composition shifts and labour market barriers, Vienna Yearbook of Population Research 15: 19–25.