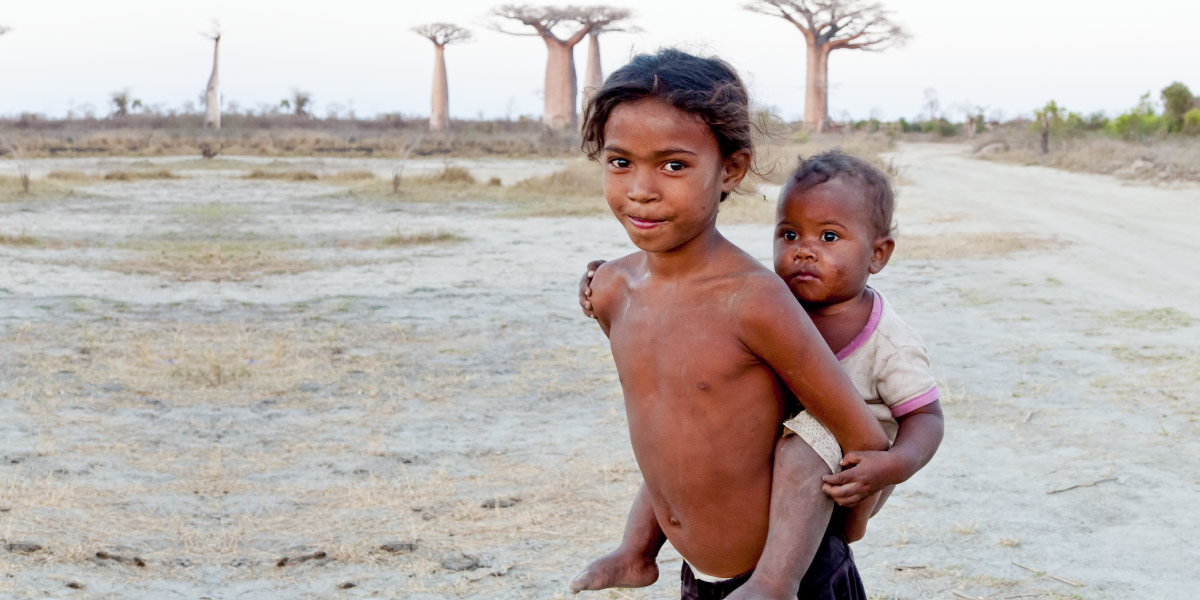 Debates about global poverty often omit demographic factors. Frank-Borge Wietzke tries to fill this gap, and documents a significant effect of fertility on poverty. This influence works in large part through a distributional channel, with varying effect sizes across different stages of the demographic transition.

Demographic variables often occupy a difficult space in global debates about poverty. The United Nations’ 17 Sustainable Development Goals, for instance, do not consider demographic policies as a priority in their own right and instead focus on more specific elements of the population agenda, such as maternal and child health and women’s empowerment. This approach is justified by a desire to move away from the alarmism of neo-Malthusian perspectives and the disruptive legacies of highly coercive birth control programs in the past. However, it also contributes to the fragmentation of population policies and makes it harder to establish the management of demographic change as a cross-cutting development priority. Economic research and forecasting of global poverty trends similarly tends to omit demographic information. In most cases, this literature only relies on population growth projections to estimate the expected number of extreme poor in the future. But demographic processes rarely feature as explanatory variables in their own right.

Fertility and poverty are closely linked …

In a recent article (Wietzke, 2020), I argue that this non-consideration of population variables can be a serious omission. For example, we know from cross-national research that demographic change, and notably fertility reduction, is at least correlated with, and probably in part responsible for, accelerated economic growth in developing regions like Asia (Bloom and Williamson, 1998). As such, it can contribute to structural transformations that have been linked to widespread movements out of poverty in the developing world. Within countries, similarly, countless studies have shown that people’s socio-economic status, poverty risks, and demographic variables like fertility are typically closely connected. Although exact causal relationships are often hard to identify, this suggests again that demographic processes affect poverty, by influencing how evenly benefits of economic growth are shared within societies.

… between and within societies

To understand what happens within societies, a useful starting point is the so-called ‘leader-follower model’ of demographic transitions (Bongaarts, 2003; Eloundou-Enyegue et al., 2017). This model suggests that shifts towards smaller family sizes typically begin in wealthier and better educated groups, while it is often rational for poorer households to postpone fertility reductions (e.g. because of imperfections in insurance markets, lack of access to modern family planning technologies, etc.). Building on earlier research by economists Eastwood and Lipton (1999), I argue that these uneven fertility transitions can slow down the pace of poverty reduction in the early stages of demographic change, when the ‘burden’ of larger family sizes is shifted disproportionally onto poorer households. The result is the counterintuitive prediction that, controlling for average economic development, the risk of poverty increases at the onset of fertility decline, when the gap in birth rates between the poor and non-poor tends to expand. Faster rates of poverty reduction are only expected at more advanced stages of the demographic transition, when new birth control techniques and behaviors become more widely disseminated among the population.

The data consulted for this analysis support these predictions. In a first step, I use information from the Demographic and Health Surveys (DHS) to illustrate that fertility differentials between the poor and non-poor indeed increase in the early stages of the demographic transition (late 1970s to 2016; Figure 2). Because of data limitations, observations are plotted as country-years, with inverted average fertility rates on the horizontal axis and fertility inequality on the vertical axis (the latter is measured by the ratio of the fertility rate of the poorest 40% of the population over the wealthiest 60%, measured on an index of asset ownership).

Despite considerable variation in the data and fewer observations in post-transition countries, the results provide strong support for the expected change in fertility inequality during the demographic transition. The fitted regression line increases initially in countries where average fertility is beginning to decrease from high levels. It then turns downward, signalling fertility convergence between richer and poorer populations in countries that are at, or close to, replacement level.

In the second step of the analysis I show that the expected effects of evolving fertility inequality on poverty can also be observed using simpler but more readily available data from UN population statistics that do not capture explicitly the level of fertility inequality within societies. To do so, I turn to standard growth-poverty regressions from the economic literature on global poverty and insert a term for average and squared average fertility. The latter term, in particular, is intended to capture the predicted inverted U-shaped relationship between average fertility and poverty described in Figure 1. The detailed results reported in the article bear out this effect in a sample of 140 developing countries that covers the period from the late 1970s to 2016 (unbalanced sample). They also hold up in a wide range of robustness and specification tests.

Towards a new alignment between poverty and demographic research?

Although cross-country regressions of this kind should always be treated with some caution, my analysis points to several potential ways forward in the debate about population and poverty. In particular, the evidence of a distributional effect of fertility on poverty helps to reconcile concerns about population dynamics with the rights- and justice-based approaches that have come to dominate the field in recent decades. This applies especially to the current focus on reproductive and women’s rights which, if accompanied by effective and well-targeted interventions towards the poorest, can help speed up the transformation of economic growth into poverty reduction.

In addition, the strong and significant effect of demographic variables in my analysis provides further justification for the move toward a more multidimensional conceptualization of poverty. In my study, neither economic nor demographic processes alone adequately predict global poverty numbers. It is the interaction between these variables that makes the difference.

Bongaarts, J. (2003). “Completing the Fertility Transition in the Developing World: The Role of Educational Differences and Fertility Preferences.” Population Studies 57(3):321–335.