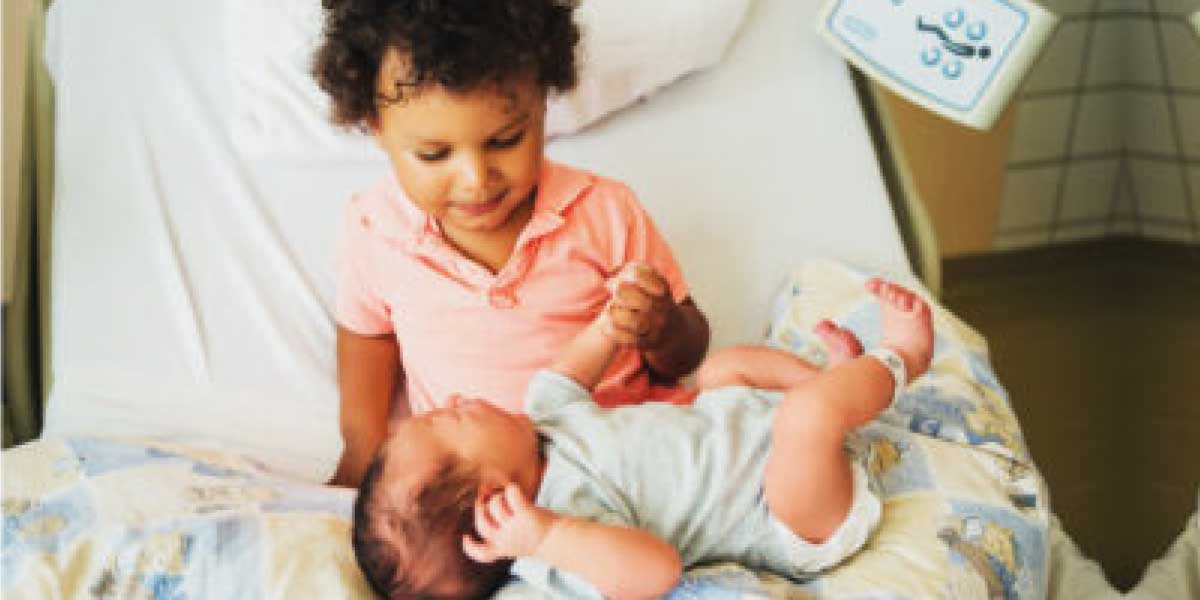 It is rarely possible to compare stayers in an origin country, migrants from that country and non-migrants in the destination country.
In the case of Italy, however, Roberto Impicciatore, Giuseppe Gabrielli and Anna Paterno analyse the fertility of immigrants from Morocco, Albania, and Ukraine, comparing it with that of non-movers, both in Italy and in the three origin countries. Results reveal the variety of migration and fertility strategies of these groups.

The relationship between fertility and migration is complex, because migrants are both selected and highly heterogeneous in their migration paths and living conditions at destination. To shed light on migrant fertility, scholars should compare their behaviour with that of two non-migrant groups: those of the destination countries and those in the origin countries who did not migrate. This double comparison would help to understand whether the reproductive behaviour of migrants reflects the values, norms and traditions that they absorbed during their childhood or, conversely, is affected by their life and migration experiences. Unfortunately, this comparative approach is rarely applicable: while data in destination countries are frequently available (Beauchemin, 2014), those in origin countries typically are not, and this has led to a sort of “methodological nationalism” (Wimmer and Glick-Schiller, 2003), i.e. a tendency to view the nation-state as the unit of analysis.

As an exception, in a recent study (Impicciatore, Gabrielli and Paterno, 2020) we provided an original and comprehensive picture of migrants’ fertility in Italy, merging five different datasets. Data taken from the Italian “Social Condition and Integration of Foreigners” survey (SCIF) carried out in 2011-2012, were combined with data on non-migrants living both in Italy (Multipurpose survey on “Families and Social Subjects” – FSS 2009), and in the three most important countries of origin: Albania, Morocco and Ukraine (Demographic and Health Surveys conducted, respectively, in 2008-09, 2003-04, and 2007).

A fragmented scenario of migrants in Italy

The history of immigration to Italy is relatively recent and stratified into different periods (Buonomo et al., 2020). Foreign immigration in Italy started in the late 1970s, the main origin areas being Northern Africa (Morocco, Tunisia, and Egypt), the Middle East, and Southeast Asia (Philippines, China, and Sri Lanka). East-West migration increased during the 1990s, after the fall of the Berlin wall and the collapse of the Soviet Union, with the arrival of Albanians, and then of ex-Yugoslavian citizens during the Balkans conflict. Migration of workers from Central Europe (from countries such as Poland and Romania) increased likewise. Large numbers of refugees and asylum seekers have also arrived in recent years (Strozza and Gabrielli, 2020). Overall, there are currently around 6 million foreign residents in Italy, with widely different geographical origins, migration histories, and degrees of integration. Among the non-EU female population, Albanians, Moroccans and Ukrainians currently constitute the largest national groups (“third countries”) representing, respectively, 12.1%, 11.1% and 10.4% of the total number of resident non-EU women (Register data as of December 31, 2018).

Fertility at home and abroad

The increased number of births to immigrant parents (18% of births with at least one foreign parent in 2009, 22% in 2018) is the most immediate sign of the impact of foreigners on Italian fertility. Among migrants, however, there is considerable heterogeneity in the transition to parenthood (Mussino and Strozza, 2012; Ortensi 2015). For instance, most Ukrainian women (77%) had a child before migrating, versus only 42% of Moroccans and 45% of Albanians (Figure 1).

Median ages at first childbirth (irrespective of the child’s country of birth) (Table 1) show that the difference between migrants and stayers is negligible for women from Albania, but larger for those from Morocco and Ukraine (delay of +1.9 and +3.4 years, respectively, with respect to stayers). Figure 2 displays the Kaplan-Meier survival function, i.e. (a) the proportion of childless women, and (b) women with only one child, by age and migration background. Migrants from Ukraine are similar to stayers in that country at early ages, but they drastically reduce their propensity for childbearing after age 20. There are no significant differences in survival functions between migrants and stayers from Albania, whereas migrants from Morocco tend to postpone the first childbirth with respect to stayers. The difference disappears after age 30, however. Finally, first childbirth clearly occurs much later (compared to the other groups) among non-migrant women in Italy.

The delaying effect of migration is even more evident for the transition to second childbirth (Figure 2b): the Kaplan-Meier functions of migrants are higher than those of stayers in the three countries of origin. In particular, the pattern of migrants from Albania overlaps with that of non-migrants in Italy, whereas both migrants and stayers from Ukraine have the highest curves, indicating a delayed transition and a lower intensity (even later and lower than the Italians). Conversely, for Morocco, the two survival curves (of migrants and stayers) are relatively close to each other, and tend to converge as time since first birth increases.

Overall, among Moroccan women, childbearing is similar between movers (to Italy) and stayers (in Morocco), and significantly higher than among Italian women. This suggests the persistence of behaviours acquired in the context of origin. For first births, the fertility of Albanian women is similar for movers and stayers, but not for the second, for which Albanian women who immigrated to Italy “behave like Italians”. Ukrainians show “transition risks” (i.e. fertility behaviours) that are quite different from those of both Italian natives and Ukrainian stayers. These results are also fully confirmed by multivariate analyses (not shown here) that include, among other covariates, age at migration, thus distinguishing between children born in Italy or abroad, and taking into account the educational selectivity of migrants (see Impicciatore et al 2020).

Our results indicate that beyond individual characteristics, both migration strategies and country of origin affect fertility. Migrants from the three origin countries considered here reflect at least two different migration models in Italy. In the first classic model (observed mostly among migrants from southern and eastern Mediterranean countries), men arrive for work reasons at relatively young ages and are the “forerunners” in the process of settlement in the destination country. This is the case for Moroccans, characterized by a large proportion of single men, and also of Albanians, who tend to opt for a familial pattern, however, with a large percentage of migrant couples. The “female breadwinner” migration model observed mostly among migrants from Eastern Europe and Latin America is completely different. Here, the main actors are women, who typically arrive in Italy at an older age, with a previous family history, and are actively engaged in the labour market.

Impicciatore, R., Gabrielli, G. & Paterno, A. (2020). Migrants’ Fertility in Italy: A Comparison Between Origin and Destination. European Journal of Population.

Ortensi, L. E. (2015). Engendering the fertility-migration nexus: The role of women’s migratory patterns in the analysis of fertility after migration. Demographic Research, 32(53), 1435–1468.

Wimmer, A., & Glick-Schiller, N. (2003). Methodological nationalism, the social sciences, and the study of migration: An essay in historical epistemology. International Migration Review, 37(3), 576–610.