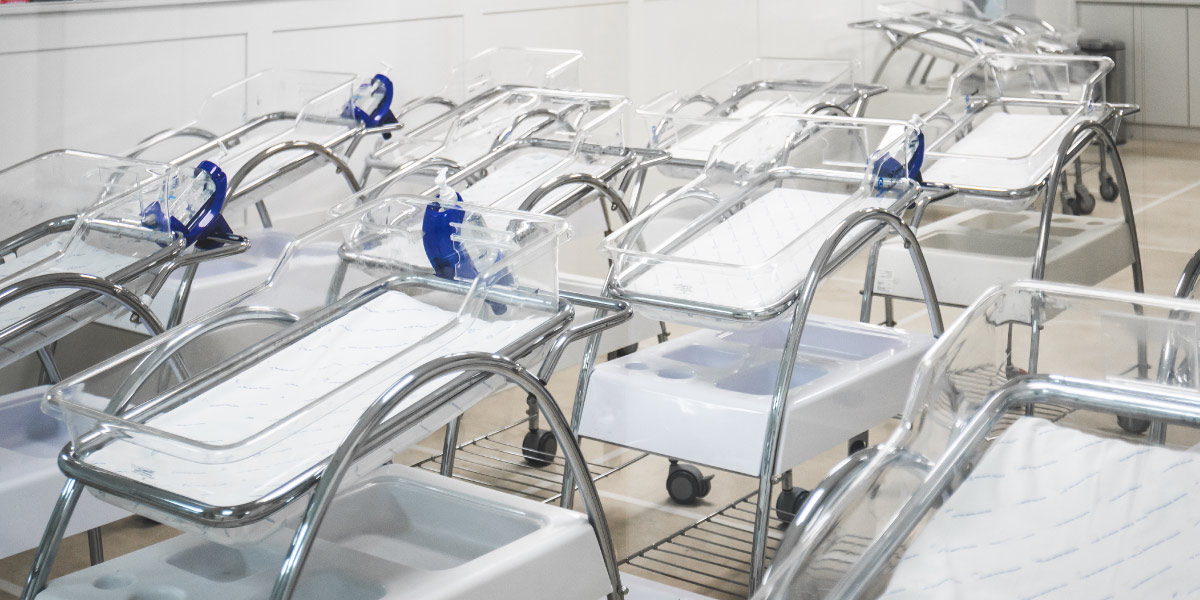 The demographic transition seems to have come to a halt in many poorer countries. The reasons are often poorly understood. Michael Grimm, Isabel Günther, and Kenneth Harttgen show that in some cases it is simply due to slow progress in terms of income, child mortality, and female education. In others, however, the reasons are more country-specific and more targeted interventions are needed, such as changing social norms or intensifying family-planning efforts.

A disagreement on fertility stalls

At the country level, when income increases, fertility tends to drop, down to replacement level (two children per woman) or less. Historically, this scheme has played out in nearly every region of the world. Recently, however, in some lower-income countries fertility declines have either plateaued or begun to reverse.

These “fertility stalls”, as they have been dubbed, may have dire consequences for the economies of low-income nations, many of which already contend with population growth, very high youth unemployment, and lack of public infrastructure. Lower fertility would not only mitigate these problems, it might further boost economic growth as the relative size of the workforce would increase and dependency ratios shrink – this is called “the demographic gift” (Bloom and Williamson 1998). Yet, determining whether a country is actually experiencing a fertility stall – and figuring out what policymakers should do about it – is not straightforward. Researchers disagree about how best to define and measure fertility stalls, making it difficult to identify which countries to target and which policy interventions to use (see e.g. Schoumaker 2019, Shapiro and Hinde 2017). In a recent study covering more than 50 low- and middle-income countries, we address this problem by comparing existing definitions of the phenomenon and proposing a new one (Grimm et al 2022).

A sputter or a stall?

To identify countries with stalling fertility rates, we must first define what is meant by an interruption in fertility decline, and this is where much of the recent disagreement lies. Should a stall last a certain number of years? Must it be an outright stagnation or is a slower decline already a stall? This would not be much of an issue if all definitions led to a similar set of “stalling” countries, but this is not the case.

We used data from the Demographic and Health Surveys (DHS), the Multiple Indicator Cluster Surveys (MICS), the World Fertility Survey (WFS), and the World Development Indicators (WDI), covering 56 low- and middle-income countries observed for at least ten years between 1992 and 2016 (321 surveys). We considered three different definitions of fertility stall, all taken from the literature1:

3) there is a statistically significant deceleration in the pace of fertility decline (Bongaarts 2008).

Among the 56 countries in our sample, only 10 (Benin, Dominican Republic, Egypt, Guinea, Mauritania, Mozambique, Namibia, Nepal, Nigeria, and Rwanda) show evidence of a fertility stall regardless of the definition. Furthermore, we find that in many cases, fertility stalls are not long-lasting. For instance, only about a third of the countries that experienced a fertility stall between 2004 and 2010 were still experiencing it between 2010 and 2016.

Not all fertility stalls are the same

We find that among the 56 countries in our sample, in the period around 2010-2016, nine experienced a conditional fertility stall2  and 16 an unconditional one, while the remaining 31 did not experience any stall (Figure 1).

The distinction has important policy implications. For example, in countries like Ghana or Niger, we found long-lasting unconditional fertility stalls, but no conditional fertility stalls, which means that the phenomenon of non-decreasing fertility can be explained by low levels of socioeconomic development. In these countries, policymakers may want to first address this underlying issue, by improving income, female education, and child survival, before focusing on more targeted fertility containment efforts.

Conversely, in countries like the Democratic Republic of the Congo, Gabon, Kyrgyz Republic, Mali, Mauritania, Mongolia, Nigeria, Uganda, and Zambia we found evidence of long-lasting3 conditional, i.e. unexpected fertility stalls. In other words, given these countries’ levels of socio-economic development, we would expect fertility to decline more rapidly. Here, policies targeting income, female education, and child mortality may not be as effective as others addressing family planning or cultural norms that favour larger families.

Fertility stalls can be costly, and conditional fertility stalls could, in principle, be more easily addressed – and indeed they should be. For example, in Uganda, over the past 25 years, actual fertility exceeded its expected level (given the country’s socio-economic development) by about one child per woman: this translates into almost 20 million more people by 2050.

We argue that defining the type of fertility stall a country is experiencing and understanding how long it lasts provides an important tool for governments to decide how to respond and influence population dynamics and economic development for the decades to come.

2 Defined as an annual TFR decline smaller than 0.05 for the last two survey rounds.

3Defined as an annual TFR decline smaller than 0.05 over a period of more than ten years and at least three survey rounds.

Schoumaker B. (2019). Stalls in Fertility Transitions in sub‐Saharan Africa: Revisiting the Evidence. Studies in Family Planning 50(3): 257–278.