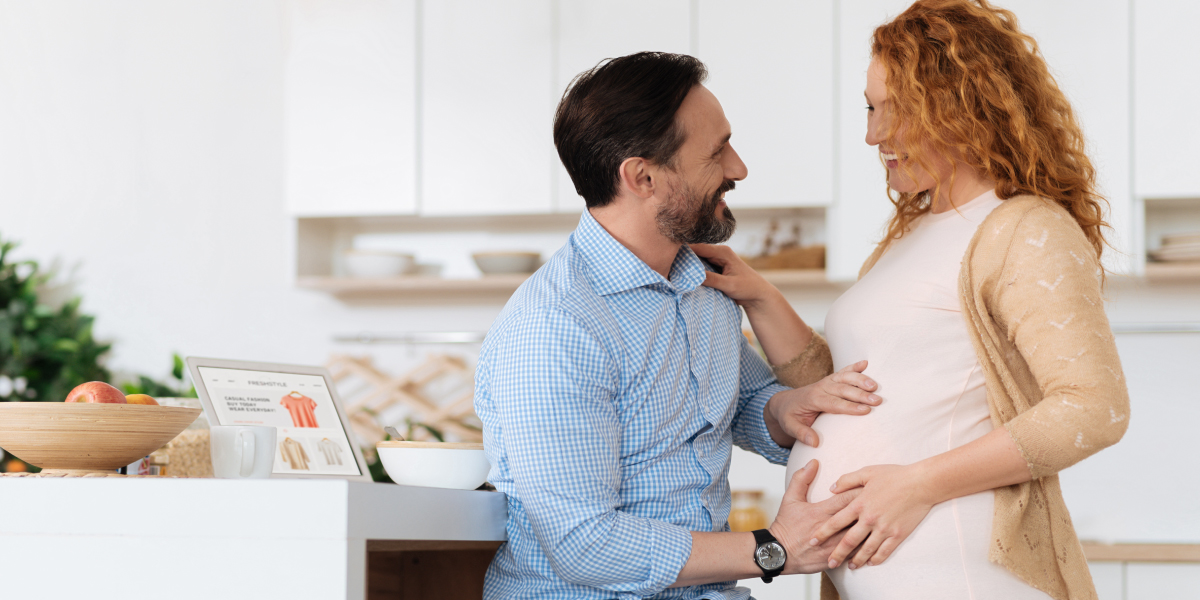 Growing numbers of couples are having children later in life. Australia is no exception and, as Ester Lazzari, Edith Gray and Georgina Chambers show, a key contributor to this rising trend is the use of assisted reproductive technologies (ART), especially by women wishing to have their first child.

In Australia, as in most other high- and middle-income countries, assisted reproductive technologies (ART), such as in-vitro fertilisation (IVF), continue to play an increasing role in helping individuals to have much wanted children. Latest estimates indicate that over the last two decades, the number of ART cycles performed in Australia has increased by almost 200%, with a steadily growing chance of treatment success, particularly for women of advanced reproductive age (Newman et al. 2021).

An important driver of the uptake of ART treatment is the major demographic and social trend towards delayed childbearing (Beaujouan 2020). For instance, in Australia, over the past three decades, the fertility rate of women aged 35 to 39 has more than doubled, and for women aged 40 to 44 it has tripled (ABS 2018). The ability to conceive a child naturally declines with female age, particularly after age 35 (Eijkemans et al. 2014). Thus, an increasing number of women experience age-related infertility and turn to assisted reproduction in the hope of having a baby.

Women having a child with ART are mostly first-time mothers

In a new study, we describe the characteristics of women who conceived using ART in Australia and quantify the impact of these births on the total fertility rate in recent years (Lazzari et al. 2021). We find that the proportion of first-borns is markedly higher among those giving birth using ART than among all women giving birth in the population (Figure 1). For example, among women of advanced maternal age (40 and above), two-thirds of those who have an ART-conceived birth are first-time mothers compared to just one in four of all women giving birth. This trend suggests that ART treatment is mostly contributing to a reduction in childlessness by helping women to have their first or only child, rather than increasing family size.

The demographic contribution of ART increases with mother’s age

We also find that that one in 20 births in Australia are a result of ART, corresponding to almost 5% of the total fertility rate. Moreover, the likelihood that a child is conceived using ART treatment increases significantly with mother’s age. For instance, in 2017, only 1 in 100 babies born to women aged below 30 were ART-conceived, compared to one in 5 born to women aged 40 to 44 and one in 3 born to women aged 45 and above.

As displayed in Figure 2, the recent decline in the total fertility rate, from 1.95 in 2010 to 1.74 in 2017, is explained by a substantial reduction in fertility rates at younger ages, followed by only a partial recovery later in life. Yet, over this period, the increasing number of ART-conceived births to women in their mid-30s and over has greatly supported fertility rates at older ages, marginally offsetting the ongoing decline in naturally conceived births. For women in their late 30s or older, increases in fertility rates are almost entirely driven by the growing use of ART. These trends suggest that assisted reproduction is playing a meaningful role in contribtuing to Australia’s fertility rate by allowing a proportion of women to achieve parenthood at advanced maternal age.

An opportunity to reduce the gap between fertility intentions and realisation

Both social and biological aspects are important for understanding fertility trends. Against the backdrop of the continuing trend to delayed childbearing, the contribution of assisted reproduction will likely play an even greater role in supporting fertility rates in the future in societies where supportive social policies for the use of ART are in place. Australia is unique in that its national health insurance scheme, Medicare, subsidizes two thirds of the costs for all ART treatments, with no restriction based on age or number of treatments already performed, criteria often used to ration funding in most other countries. Indeed, largely because of its supportive funding environment, Australia has one of the highest ART utilisation rates in the world (Adamson et al. 2018). Thus, our study shows the impact of ART on age-specific fertility rates in a setting of supportive funding for ART and may serve as a case study for other countries considering an increase in ART coverage.

At the same time, it is important that individuals do not delay childbearing in the belief that ART will act as an insurance policy against childlessness. Nor should policy makers rely on ART to fully compensate for fertility decline. Like natural fertility, the success of infertility treatment also declines with age if a woman is using her own eggs. For example, for women aged 30 to 34 years commencing ART treatment, the estimated chance of having a child is 70% compared to only 20% among those aged 40 to 44 (Chambers et al. 2017). Hence, while this study demonstrates the positive impact of ART on fertility rates at advanced maternal age, it should be also noted that ART cannot fully compensate for the births lost due to childbearing delay. Fertility education and policy initiatives should also support individuals so that they can have children when it is biologically desirable for them to do so.