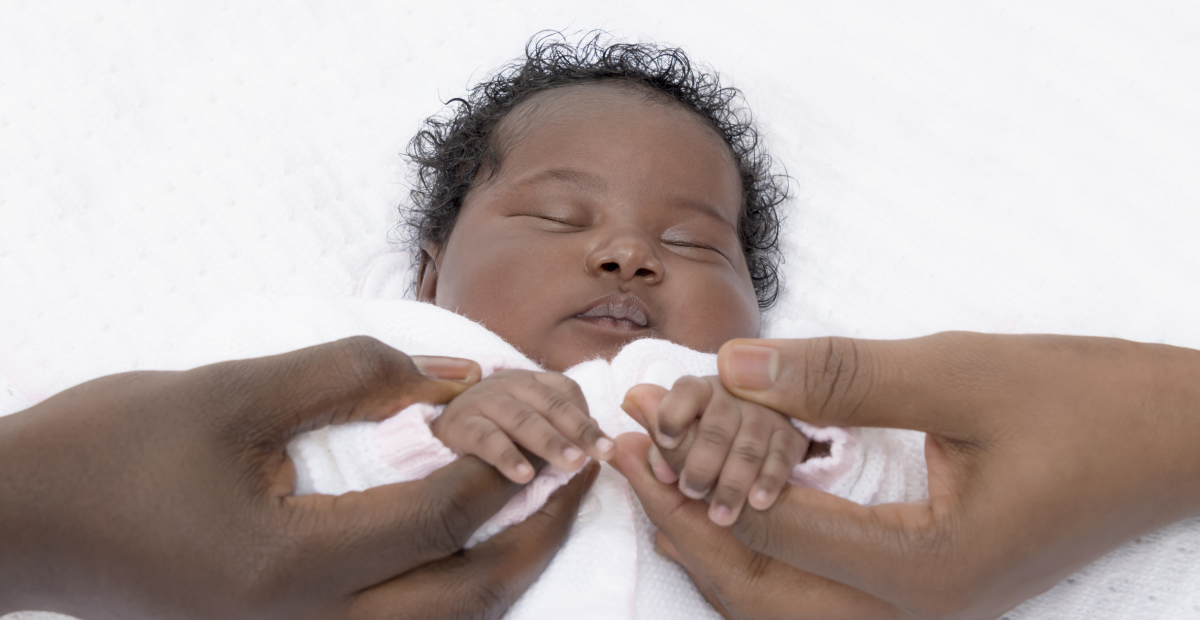 Global social changes that diffuse across the world from country to country often proceed most quickly in those places that start last. Change in the pioneer regions is delayed by the extra effort required to overcome the obstacles to new ideas or practices; regions that join the trend later can draw on the experience of the leaders to speed the process up.

But the case of the global decline in fertility during the demographic transition is different. For here, the region that started the decline last, sub-Saharan Africa, has experienced the slowest decline of any world region. This is widely, though not universally, recognised by demographers: see Casterline (2001), Bongaarts (2008), and Bongaarts and Casterline (2013).

In Shapiro and Hinde (2017), we re-examine the pace of fertility decline in sub-Saharan Africa and other regions of the developing world by presenting the latest available United Nations data in a novel way. We confirm that the speed with which fertility is falling in sub-Saharan Africa is substantially slower than has been the case in Asia, Latin America and the Caribbean, and Northern Africa.

Fertility transitions around the world

By 2010-15, fertility in Asia and LAC had declined to an average of not much more than two children per woman, and in NA to between three and four children per woman. The average woman in SSA, though, even today has around five children.

However, it is rather curious to date the transition from a point after it has begun. Better would be to use the 10 per cent rule to identify that the transition is happening, but then to date the start from the end of the period in which peak fertility occurred (Casterline 2001, Bryant 2007). The criterion of a 10 per cent decline distinguishes a genuine fertility transition from random fluctuations in fertility, but once the 10 per cent criterion has been met, the onset of fertility transition is deemed to be immediately following when the peak occurred. This approach of dating the decline from peak fertility corresponds at least in part to how economists date recessions and recoveries (see, for example, National Bureau of Economic Research 2017). We might call it the peak fertility rule.

Latecomers do it quicker?

Why might this be? One clue is the lower level of variability within sub-Saharan Africa in the pace of fertility decline than was experienced in the other regions. This suggests that there may be pan-African (or at least pan-sub-Saharan African) cultural factors which act as a drag on fertility decline. Two possibilities are the continuing importance of the extended family and child fostering, both of which may be associated with a high demand for children who ‘belong’ to the extended family, rather than their biological parents. Besides, the solidarity associated with the extended family reduces the costs of children to their biological parents.

So sub-Saharan Africa’s fertility transition is, so far, slower than that in other regions of the world. Moreover, there are no obvious signs of it accelerating. The implications of this for the future population of the region, and of the future geographical distribution of the world’s population, are profound.

Bryant, J. (2007) Theories of fertility decline and the evidence from development indicators. Population and Development Review 33(1): 101-27.

Casterline, J.B. (2001) The pace of fertility transition: national patterns in the second half of the twentieth century. Population and Development Review 27 (Supp.): 17-52.

Coale, A.J. and Treadway, R. (1986) A summary of the changing distribution of overall fertility, marital fertility, and proportion married in the provinces of Europe. In A.J. Coale and S.C. Watkins (eds.), The Decline of Fertility in Europe, pp. 31-181. Princeton: Princeton University Press.

National Bureau of Economic Research (2017) Statement of the NBER Business Cycle Dating Committee on the determination of the dates of turning points in the US economy. Accessed 25 July 2017.