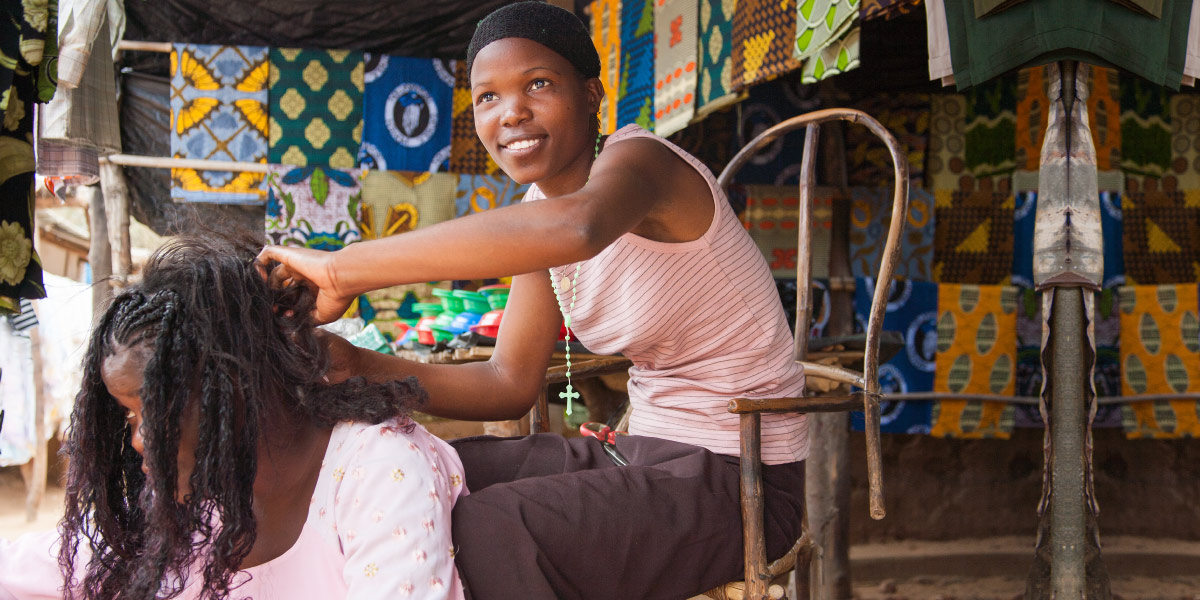 Current explanations on the link between mortality and fertility imply that mortality exposure increases fertility desires. Conversely, Emily Smith-Greenaway, Sara Yeatman, and Abdallah Chilungo find that, in Malawi, increased mortality in women’s social networks corresponds with a subsequent short-term increase in the risk of unintended pregnancy, but not of intended pregnancy.

The demographic literature tends to assume the former: that the mortality–fertility link is borne out of volitional mechanisms. For instance, many studies point to the existence of ‘replacement’ and ‘insurance’ effects whereby women may desire another birth to fill the void a death has left or to quiet the suspicion that such a void will define their future. Yet, other social science literatures outline how exposure to death might also affect women’s fertility through non-volitional pathways.

Psychological research emphasizes the abstract ways that mortality affects people: reminders of death encourage people to engage in ‘future discounting’ and to behave in riskier ways. Moreover, psychological theory describes how people use intimacy to offset the existential threat of death. From a perspective of mourning and loss, experiencing the death of a loved one can also exact an emotional toll on women, and poor mental health is a well-studied risk factor for unintended fertility.

At the same time, death is disruptive. Even when a death is expected, its precise timing is unknown, upending people’s lives—at least temporarily. The need to travel to a funeral or help host one on short notice could distract women away from to day-to-day matters, such as their contraceptive routine.

Acknowledging the diverse ways that death and loss can affect people, in a recent study (Smith-Greenaway et al 2022) we sought to expand demography’s repertoire of explanations for how mortality influences fertility by studying if experiences of social network mortality affect women’s risk of unintended or intended pregnancy. We made use of longitudinal data from Tsogolo la Thanzi, a study of 15-25-year-old women in Malawi who live in a community composed of approximately 200 small villages surrounding a bustling town center (Yeatman et al 2019).

Critical to our study, women were interviewed every four months, during which they reported their desired timing of next birth and took a urine pregnancy test. This allowed us to link their prospective fertility desires to conceptions that occurred within four months. We classified a pregnancy as intended or unintended depending on whether, at the prior wave, the woman had reported wanting or not wanting her first/next birth within two years. We also accounted for women who, as intended, did not become pregnant over the study period (i.e., women who avoided pregnancy successfully).

To approximate women’s recent exposure to mortality in their social network, interviewers asked women how many funerals they had attended in the month before the interview. Funeral attendance is measured at the wave before a pregnancy was observed. 85% of women attended at least one funeral over the brief study period, with attendance ranging from 0 to 11 at each wave. The frequency of deaths in women’s social networks, combined with the high number of pregnancies observed among the sample, allowed us to examine if short-term fluctuations in women’s exposure to mortality in their social network altered their immediate hazard of unintended (or intended) pregnancy.

That exposure to mortality in their social network can increase women’s risk of unintended pregnancy demonstrates that the mortality-fertility nexus is not predicated on women’s desires, as previously assumed, but can stem from women’s inability to realize their desires. By measuring deaths that happen in the mundanity of everyday life, our research emphasizes how adversely consequential death can be—helping to clarify that, at least in some instances, the mortality-fertility link is evidence of a pernicious cycle of social disadvantage. Future studies of the relationship between mortality and fertility, such as those that seek to characterize the impact of COVID-19, should attend to this new perspective, and must privilege women’s fertility desires. Doing so is essential to characterize accurately the nature and consequence of any observed relationship.

International migration from Africa to France and contraception use
March 28, 2022
Julia Behrman