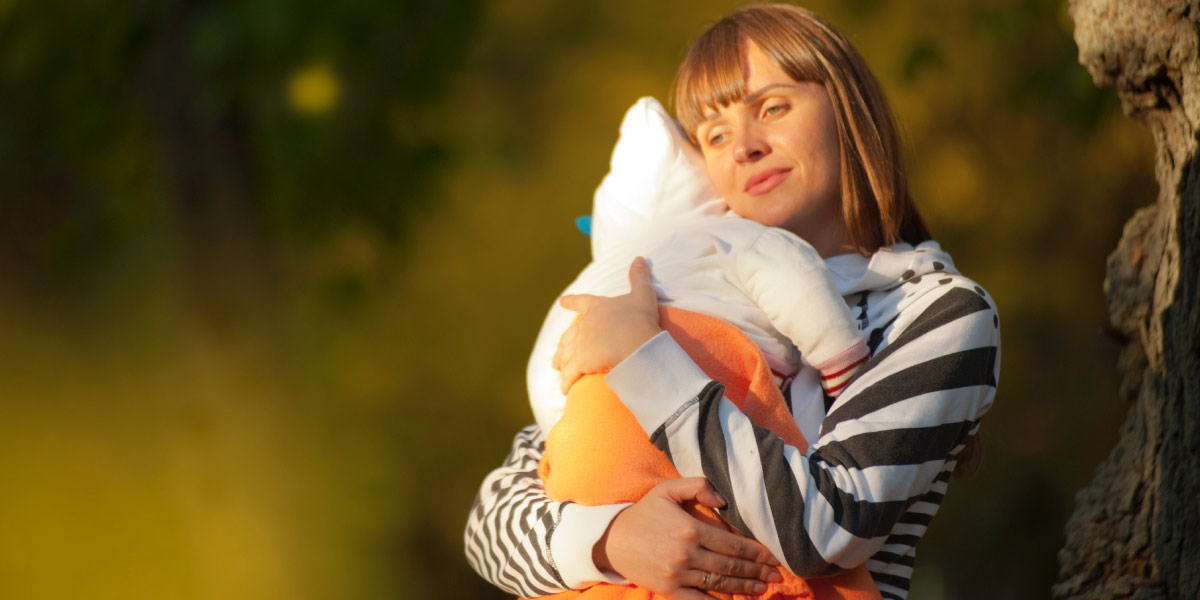 Assessments of intergenerational transmission focus primarily on children reproducing parental status. Sergi Vidal, Philipp Lersch, Marita Jacob, and Karsten Hank offer a new perspective to understand the intergenerational transmission of women’s life courses that is sensitive to divergent opportunities across generations. Mothers’ and daughters’ life courses can be related even if they do not directly resemble each other.

Women’s social positions underwent radical changes in the second half of the 20th century, as reflected in women’s increased educational attainment, labor force participation, and earnings. The pursuit of economic independence is one of the reasons women increasingly postponed (or gave up) childbearing. Nevertheless, women remain disadvantaged in other ways, as testified by gender inequalities in employment intensity, access to positions of power, and the division of unpaid work within the household. The gender revolution (England 2010) is still incomplete, and progress slow: why so?

Continuities and changes in women’s life courses: a trajectory approach

Within-family mechanisms play a role in reproducing women’s life courses, with mothers influencing those of their daughters. Some fundamental mechanisms include socialization and social control, whereby parents pass down attitudes and values to their children. Children’s imitation of their parents’ behaviors in social learning can directly influence their life courses (Platt and Polavieja 2016). As children face similar obstacles and opportunities based on their social, cultural, and economic resources, this inheritance of social status indirectly shapes their lives (Moen et al. 1997). Genetic inheritance of tendencies towards certain social behaviors may also play a part (Benjamin et al. 2012).

Empirical research addressing the intergenerational reproduction of women’s life courses has assessed correlations of age-specific outcomes between mothers and daughters, such as age at first birth or occupation at mid-life. Relevant as they may be, these point-in-time studies obscure the different possible pathways towards the same outcomes for mothers and daughters. Furthermore, this line of research assumes that outcomes at about the same age have the same meaning within and across generations, which is not necessarily true.

In a recent article, we propose an innovative trajectory approach to the study of intergenerational reproduction, where we follow individuals’ biographical states over an extended observation period (Vidal et al. 2021). This approach acknowledges that individuals’ life choices follow a biographical logic, and that parents are unlikely to transmit specific behaviors to their children. Instead, they probably transmit more general guidelines about life: goals, attitudes, preferences, etc. (Bernardi 2016). We also argue that work and family should be studied in combination, because parents are likely to influence children’s choices simultaneously, in several domains. Empirically, we examine systematic similarities and differences in work and family trajectories from ages 18 to 35 in a sample of 584 mothers (born between 1930 and 1949) and their 662 daughters (born between 1958 and 1981) from the German Socio-Economic Panel Study (SOEP).

Intergenerational persistence is similar to conventional notions of reproduction, through replication: daughters emulate the life courses of their mothers. For example, we observe intergenerational persistence when mothers and daughters interrupt their employment careers for childbearing at similar ages and return to part-time work some years later. We find that, on average, one-third of mothers’ trajectories from age 18 to 35 persist in the daughter generation, and we conclude that persistence in mothers’ work-family trajectories is significant.

Intergenerational persistence can result from family processes described above or may be caused by the broader social context. We differentiate these two factors by comparing pairs of unrelated women from each generation. Results point to within-family processes being at work in the reproduction of life courses, as intergenerational persistence is 15% higher between mothers and their daughters than between unrelated women. However, the role of broader social processes to explain the reproduction of women’s life courses is substantial.

One of the limitations of the concept of intergenerational persistence is that it works well when mothers and daughters are exposed to similar opportunities, but it is less appropriate when daughters must adapt to a different socio-economic environment. And this is where the concept of intergenerational correspondence becomes useful, in that it addresses substantive associations between dominant life courses from each generation (Figure 1 and Figure 2). That is, mothers with similar life courses will have daughters with similar life courses. This idea acknowledges that mothers influence their daughters’ life courses even if they do not directly resemble each other. Intergenerational correspondence recognizes that mothers may support (or perhaps direct) daughters in their adjustments to current socio-historical conditions instead of preserving traditional biographical choices.

Intergenerational correspondence can be observed between mothers and daughters with common or similar features given the different conditions confronting each generation. Results show substantial correspondence across daughters’ and mothers’ trajectories with a shared dominance of continued full-time employment after childbirth. A resemblance of life courses is also apparent in the lower number of childless daughters among stay-at-home mothers, who enter motherhood early and leave employment by the time they have their second child.

In addition, intergenerational correspondence can also be observed across contrasting patterns between mothers and daughters, which we think emerge in response to changing contexts of opportunities. For instance, daughters of mothers who were working full-time at least up to age 35 are more likely to combine part-time work with unemployment spells after childbirth. In the same vein (contrast), daughters investing in extended education are likely to have mothers with shorter education, earlier childbearing, and low work intensity after childbirth.

What are the implications of our study for gender and social inequality? Continuities in women’s life courses with little attachment to the labor market across generations can be considered as a sign of slow social change and the perpetuation of gender inequalities. Our results indicate that mothers exert some influence on their daughters’ life courses, but this does not necessarily lead to the reproduction of traditional trajectories. Daughters tend to follow less traditional life courses, which often do not resemble those of their mothers. Results also suggest that, to a large extent, the broader social context, for instance through discrimination in the labor market or in the school system, largely determines why men’s and women’s life courses are still different.