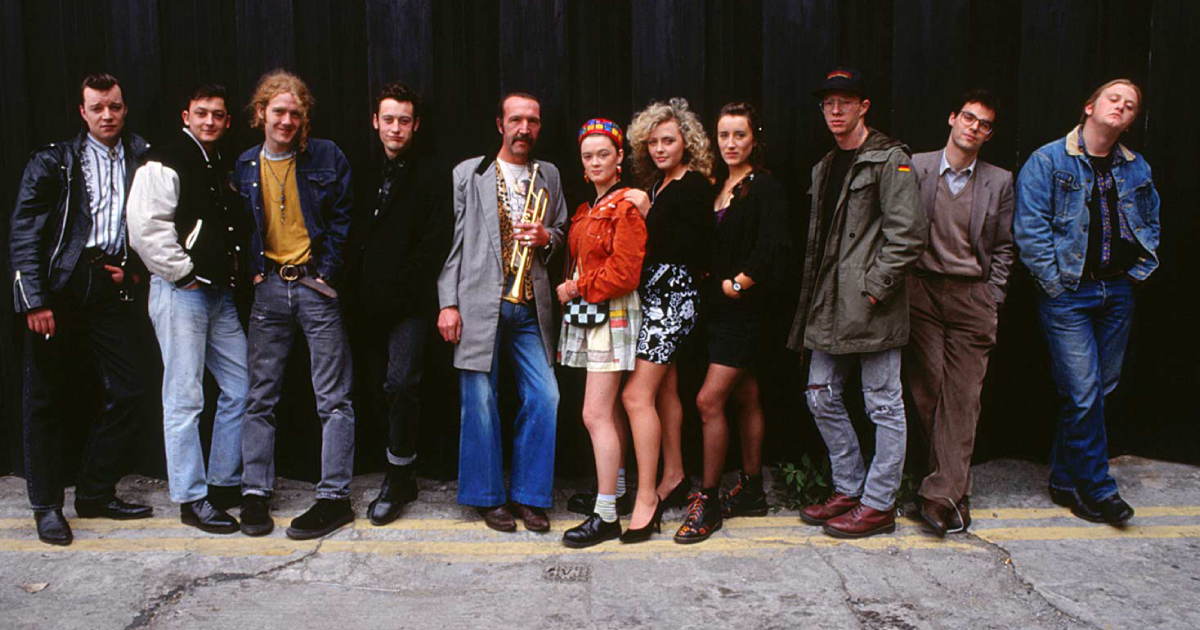 The age differentiation of neighbourhoods is often viewed as natural, inevitable or unproblematic, with the view of particular places as appropriate for some age groups while others are not. Increases over the past century in the “chronolization” of life – the use of age to determine what activities and spaces individuals will engage or live in – have, in many ways, contributed to age segregation as a mark of a ‘modern’ society (Kohli 2005). However, a number of researchers have called attention to the negative consequences of age segregation, which identifies particular activities and places with particular life stages (Uhlenberg 2000). For instance, where age segregation is increasing, there are substantial implications for socio-political change, local service provision and intergenerational exchanges outside the family realm. While arguments favouring age segregation on the grounds of efficient service provision may make economic sense, they are seriously challenged by potentially adverse consequences for social cohesion (Hagestad and Uhlenberg 2006). Limited contact and personal knowledge across age groups may create a dichotomy between ‘us’ and ‘them’, which is often associated with increased competition between age groups for limited public resources to support the interests, agendas, services, and institutions that best meet age-specific needs. Even though the location of sub-populations by age is generally unlikely to be fuelled by discrimination, residential age segregation can have potentially serious consequences such as fostering distrust, stereotypic thinking, and misunderstanding, thus impeding the well-being benefit from intergenerational mixing (World Health Organisation 2007).

We investigated whether, and to what degree, residential age segregation in England and Wales has changed over the past two decades, using harmonised population data for small areas from the 1991, 2001 and 2011 Censuses (see Sabater, Graham and Finney, 2017). We measured the patterns of residence of two age groups (65+ and 25-40) across neighbourhoods both nationally and within local authority districts. The measure, the Dissimilarity Index (D), indicates how evenly distributed older adults are relative to younger adults, with possible values ranging from 0 (no segregation) to 100 (total segregation). Values between 30 and 60 imply moderate segregation.

We found that residential segregation between older and younger age adults has risen rapidly since the 1990s, with many Local Authority Districts in the moderate range by 2011 and one (Central Bedfordshire) recording high age segregation (see Figure 1). The observed increase in geographical separation between older and younger age groups in the smallest census areas shows that local neighbourhoods are becoming less mixed in terms of age composition. Crucially, the level of geographical separation by age has increased significantly in most Local Authority Districts, suggesting that this is a widespread phenomenon. For instance, only 33 districts (9.4%) in 1991 displayed moderate index values of segregation compared to 198 (56.8%) in 2011. The levels of residential segregation between older and younger age groups have remained higher in less urban areas compared to the cities over time, reflecting a continuing preference for more rural living among older adults and urban living among younger adults.

Nevertheless, it is across neighbourhoods in predominantly urban areas that age segregation is increasing most rapidly. This is particularly noticeable in northern English cities such as Manchester and Leeds, or in small cities such as Preston and York, where index values increased from about 20 to 35. The pattern of reduced geographical spread over time of older compared to younger adults across neighbourhoods, especially in northern cities, suggests that there is an important socio-economic dimension to age segregation, highlighting a further dimension of the North-South divide.

Next we undertook a more detailed examination of changes in residential age segregation in neighbourhoods across different types of Local Authority District using a detailed district classification (see Figure 2). The results confirmed that, although the geographical separation between older and younger adults is widespread in various district types, it has grown predominantly in urban settings. The largest increases can be found in (small, principal and large) cities outside London (+10%) and to a lesser degree in (largely former) industrial areas and other metropolitan districts (at some 8.5%). From these findings, it can be seen that age is an important dimension along which residential neighbourhoods are segregated, both nationally and within particular types of Local Authority District.

Our findings showing rapidly increasing age segregation in cities outside London are relevant to international urban policy (e.g. WHO initiative on ‘global age-friendly cities’) and challenge policies seeking to maintain or enhance social cohesion, adding age to socio-economic class and ethnicity as important dimensions of geographical segregation in contemporary Britain. The proportion of older adults in the population is expected to grow significantly over the next few decades in much of Europe and elsewhere. Our study suggests that increasing residential segregation between age groups could result in a greater social distance between generations in particular locales or communities as the age structure of the population changes. Coupled with the uneven geographical impact of austerity measures and welfare state retrenchment, competition between age groups for limited public and private resources to support their age-specific interests is likely to challenge social cohesion by fostering intergenerational tension. It may also affect political outcomes. Perhaps nowhere is this new reality in starker relief than in the United Kingdom following the majority vote to leave the European Union (EU): attachment to the EU directly varied by district and age: the older the voter, the lower the attachment. The latter could be a signal that populations that are becoming more segregated by age challenge the efficacy of geographically organised representative democracy and impede the creation, maintenance and commitment to care for the next generation.