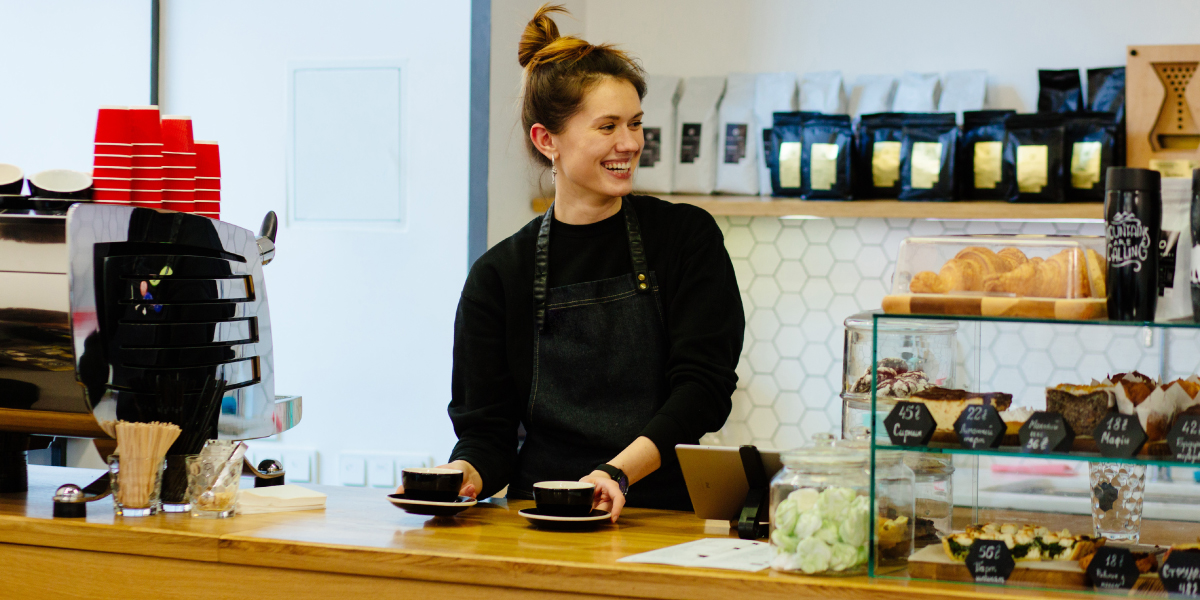 The relationship between educational mismatch in the labour market and emigration decisions is a complex one. In Switzerland, undereducation increases emigration by UE27/EFTA migrants. In contrast, Philippe Wanner, Marco Pecoraro and Massimiliano Tani find that overeducation among non-European workers is associated with a low level of emigration.

In today’s labour market, there are increasing differences between the actual skills of the workforce and the requirements of the economy, as the tasks associated with each occupation change rapidly. Consequently, a mismatch between workers’ skills and their current job is not uncommon. Such a situation, which can be briefly termed “educational mismatch”, is associated with reduced levels of satisfaction at work and higher job mobility (e.g., Grunau and Pecoraro 2017). For migrant workers, a poor match in the host countries’ labour market may induce remigration, although the causal link is generally difficult to assess.

Switzerland may be an exception, though. The Swiss labour market is particularly interesting, as migrants represent one-third of its workforce, including both skilled and unskilled individuals, and earn wages that are among the highest in the world. Migration to Switzerland is governed by two coexisting regimes. For EU/EFTA citizens, the free movement of persons regime gives access to the European labour market, of which Switzerland is part. For non-EU/EFTA nationals, the main reason for staying in Switzerland is family reunification or asylum. For this group, however, mobility is restricted on the European territory. These two groups require a separate analysis, as migration opportunities are very different.

In a recent paper, we analysed the effect of educational mismatch on labour emigration in Switzerland (Wanner et al., 2021): below we report our main results. For our analysis, we used novel individual-level administrative and survey data that were linked together, enabling us to distinguish the strategies of different groups of migrants and also to consider return migration (to the country of origin) and outward migration (to another country) separately over a 12-month period.

Different levels of educational mismatch according to origin

Educational mismatch can be identified by comparing the estimated years of schooling of workers (based on their achieved education) with the modal years of education observed for that specific occupation (Visintin et al. 2015). This comparison leads to three possible situations:

• no mismatch, if the number of years of education corresponds to the modal value calculated for salaried workers in the same occupation;

• overeducation, for workers with more school years than the mode;

• undereducation in the opposite case: the person is employed in a job where most other people with the same occupation are better educated.

Based on this approach, we find that 23% of natives are undereducated, a proportion that reaches 37% among foreign-born individuals. However, there are significant differences between different groups of migrants, with a high of 42% among those from non-EU27/EFTA countries holding a long-term residence permit and a low of 27% among those from EU27/EFTA countries holding an annual residence permit.

This measure of mismatch is then used to predict the emigration behaviour of both migrants and natives. In particular, we test whether a failure of labour market integration, which here takes the form of overeducation, may lead to an increase in emigration compared to the case of no educational mismatch and whether this is the case for all groups of migrants living in Switzerland. We also measure whether undereducation leads to workers leaving Switzerland under the hypothesis that these workers are the most adaptable and are more likely to find a job in the global – international – labour market.

The impact of educational mismatch on emigration

A model measuring the impact of the number of years of over- or undereducation shows the following results (holding several covariates constant): compared to the median requirements of the profession, being undereducated significantly increases the probability of emigration among both native- and foreign-born workers, except for those from non-EU27/EFTA countries with permanent permits (Figure 2). The most likely explanation of this result is that undereducated workers have special skills that make them perform well in the labour market, not only in Switzerland. These capabilities make them more likely to find an occupation abroad, compared to the reference category (workers who are not undereducated).

Overeducated workers are no more mobile than those with no educational mismatch. In contrast, international mobility is hampered for those coming from non-EU27/EFTA countries with annual permits. Migrants arriving from these countries, mainly from the Balkans, have little incentive to return home, where the labour market is less attractive (and where the political situation may be difficult), and, due to legal constraints, have few opportunities to continue their migratory journey to other European countries.

The Swiss labour market is relatively open and is thus influenced by surrounding countries. This openness mainly attracts low-educated and highly qualified workers or those who have been successful in their occupations. In terms of economic policy implications, our results suggest that Swiss authorities need to envisage new strategies to retain the most successful workers in the Swiss labour market.