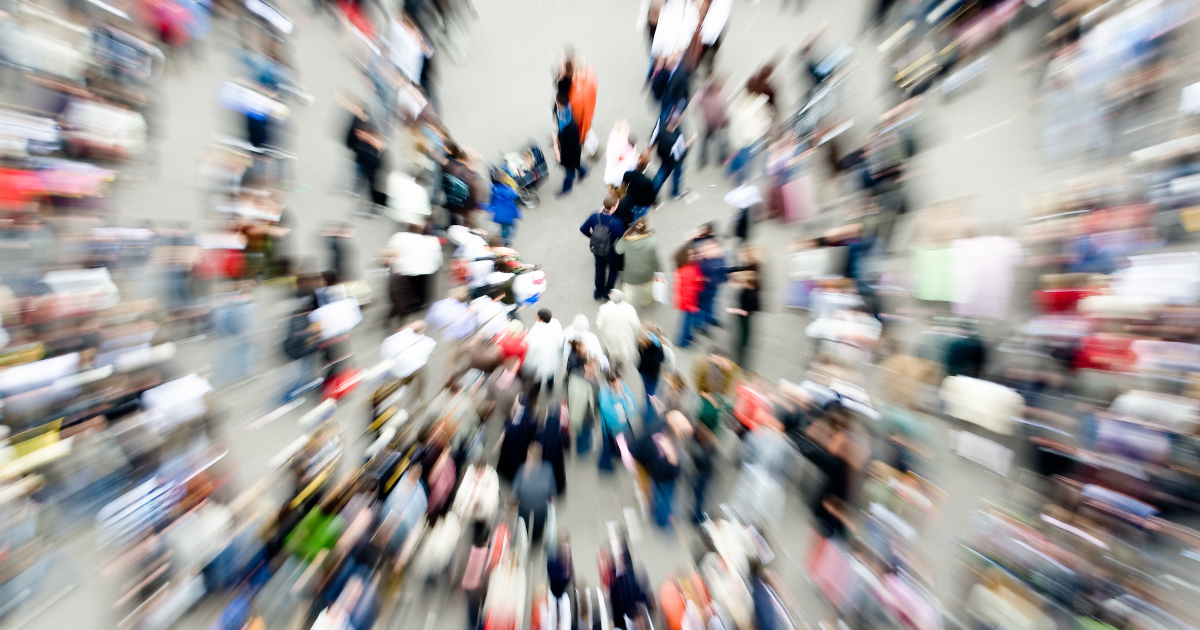 The three giants of Asia – China, India and Indonesia – make up 40% of the world’s population and 49% of the population of countries defined by the United Nations as developing.  Their birth rates have fallen – to particularly low levels in China and to slightly above replacement level in India and Indonesia – and as a result, changes in the characteristics and geographical distribution of their populations are no longer driven as much by natural increase as in the past, but more by internal migration (Guilmoto and Jones 2016). Their experience is relevant for many other countries of Asia – and indeed, for other parts of the developing world.

Low fertility and high in-migration can offset each other

Fertility rates tend to be very low in the cities and in regions experiencing rapid economic growth. Shanghai and Beijing, Kolkata and Jakarta have fertility way below national averages, and especially in the Chinese cities, far below the level that would be needed to prevent population decline over the longer term. The large Chinese cities have run out of “population momentum” – the growth that continues after fertility falls to very low levels as a result of an age structure still favouring population growth. Yet populations in these low fertility regions/cities continue to grow rapidly, while higher fertility regions in these countries tend to experience only low rates of demographic increase, if at all. The reason for this paradox is the large migratory flows from the less economically vibrant areas to those with greater economic opportunities.

As fertility and overall population growth rates decline, migration plays an increasingly important role in the differential growth of regional populations. In the case of China, cities such as Beijing and Shanghai, whose populations would be falling sharply in the absence of migration, are instead coping with continued growth, while provinces such as Guangxi, Hunan and Jiangxi, where fertility is among the highest in China, are facing population declines. Another group of provinces in China’s northeast – Liaoning, Jilin and Heilongjiang – are confronted with both low fertility and labour outflow.

The migratory effect is not limited to population growth rates in different regions: it also affects population composition, such as the proportion of well-educated youth, and of the elderly. The general trends are similar in China, India and Indonesia: where in-migration is high – that is, in cities and the most prosperous areas – young people and the better-educated are over-represented, because these are the groups that typically dominate migration streams. Conversely, the elderly tend to be over-represented in the rural and less economically dynamic areas, because of the massive outflow of young people. In some places, a tendency for city retirees to move back to the rural areas of their childhood, where they can enjoy a more peaceful old age, may accentuate this phenomenon.

Ageing of the population is an inevitable concomitant of declining birth rates. Table 1 shows the trends in the proportion of people aged 65 and over in China, India and Indonesia compared with the remainder of the developing world. China is now already the leader in terms of population ageing in this group of countries, due to its low birth rates in the past decades. As time goes on, the proportion of elderly in China is expected to forge well ahead, and India and Indonesia are also expected to open some distance from the other developing countries, mainly because of the slow ageing in sub-Saharan Africa, where birth rates have tended to stay at very high levels.

The migration-linked differentials in ageing have critical policy implications. If national resources are used to fund income support and health care for the elderly in an even-handed way, then the over-concentration of the elderly in more economically disadvantaged areas should not have very serious implications for their well-being. But to the extent that the elderly will have to rely on local sources of governmental support, they will be disadvantaged by their location. More important in some ways is the fact that many of the elderly living in rural areas have lost the support of younger family members who have moved to the cities. While financial and emotional support may still be possible from a distance (the latter by virtue of the ubiquitous cell-phone), physical support for frail or disabled older adults is another matter. This is an issue facing not only China, India and Indonesia, but also many other countries in Asia.