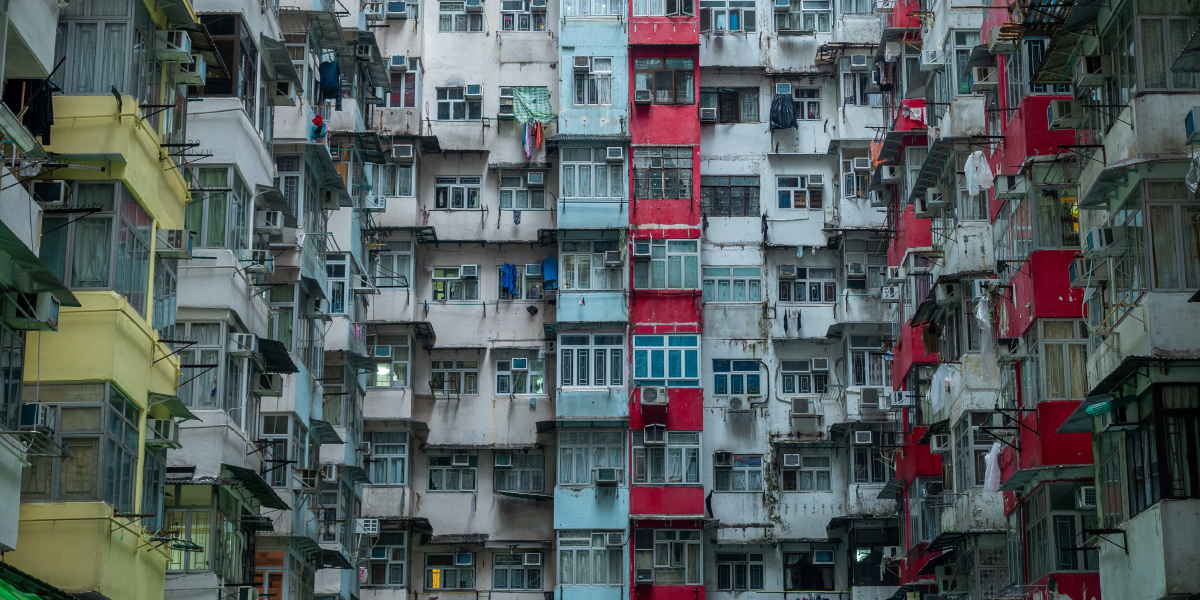 In contrast to the prevalent notion that rural-to-urban migration drives urbanization, Ashira Menashe-Oren and Philippe Bocquier find that the role of migration (and reclassification) in urbanization was small between 1985 and 2015 across low- and middle-income countries. The main push to urbanization came from differential rural/urban natural increase.

Urbanization involves a shift of populations from one area to another, and is associated with changing social and economic structures. Here, we use the term “urbanization” to refer to the difference between urban and rural rates of growth (a differential rate of growth). In contrast, we refer to the proportion of people living in the urban sector, and its change over time as the “proportion or percent urban”.

Historically, in 19th century Europe, internal migration played a major role in the urban transition, which occurred in parallel with the demographic transition (de Vries 1990; Dyson 2011). Initially, as deaths outnumbered births in the urban sector, migration was the sole driver of urban growth. Later on, however, with the rapid mortality decline in cities, the picture began to change. In Sweden, for example, it was urban mortality reduction between 1840 and 1880 that unleashed the urban transition (Bocquier and Costa 2015; Bocquier and Brée 2018). Later still, when mortality also declined in rural areas, better survival created larger pools of potential migrants.

In the late 20th century , internal migration accounted for just 40% of urban growth, on average, in low- and middle- income countries, although regional variability was high (Chen et al. 1998; Preston 1979):

To assess the contribution of demographic factors to urbanization, estimates of internal migration are needed. However, such data are rarely available in low- and middle-income countries, and when they are, serious issues of comparability arise, including the lack of a standardized definition of “urban”. To overcome these limitations, in our recent research we applied an indirect method to determine the role of internal migration in urbanization based on harmonized UN population data (Menashe-Oren and Bocquier 2021). For each rural/urban sector within each country and each period, migration was estimated indirectly as follows:

This so-called residual method is subject to a few limitations (such as assumptions about survival rates and disregard for international migration), but when the order of magnitude of the estimated components is high, and the data of decent quality, it leads to reasonable results.

As urbanization progressed, between 1985-2015, net migration from the rural to the urban sector declined in low- and middle-income countries, and national trajectories became more diversified. Figure 1 illustrates regional variations in urbanization (difference between urban and rural growth). In the countries of North Africa and West Asia where the proportions urban were already high in 1985 (70% and over), urbanization declined without much change in the proportion of people living in the urban sector. Urbanization also clearly slowed down in West and Central Africa, although the proportions urban increased substantially over the 30-year period. By contrast, in East and South Africa, urbanization increased in many (although not in all) countries.
Overall, while all countries have become increasingly urban, each country seems to have done so differently, with some commonalities within certain regions.

From the early stages of the urban transition, when about 30% of the population was urban, the contribution of natural increase to urbanization was greater than that of internal migration and reclassification (Figure 2, right panel). This is likely because of mortality decline, which occurred earlier in urban areas and led to greater urban natural growth. Fertility may also have played a role, as in sub-Saharan Africa where it has stalled, in the urban sector especially (Sánchez-Páez and Schoumaker 2020).

Although most people commonly think of migration as the leading cause of urbanization, this has not, in fact, been the case in low- and middle-income countries over the past 30 years or so. Natural increase has played a larger role, mostly due to lower under-five mortality in the urban than in the rural sector. We also show that the contribution of migration to urbanization tends to decline as countries become more urban.