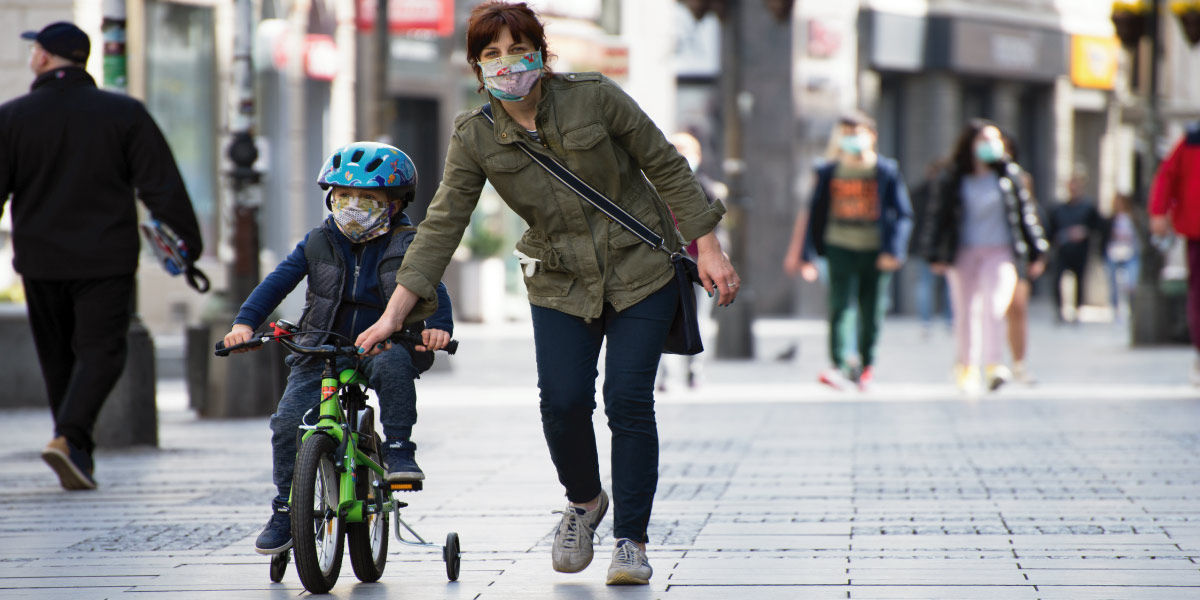 What drives demographic change in Europe? Christos Bagavos shows that between 2014 and 2019 this change was due more to foreign-born than native-born populations, through both a direct effect (net migration) and an indirect effect: the share of natural change attributable to migrants.

Between 2014 and 2019, in most of the 31 European countries (EU-27 plus the United Kingdom, Norway, Switzerland and Iceland) considered in a recent study, most if not all of the demographic increase was due to migrants, i.e. foreign-born populations (Bagavos 2022). Latvia and Croatia are an exception: in the other cases, the migrant contribution was positive and varied between 3 (Lithuania) and 260 per 10,000 (Malta; Figure 1).

For the 31 European countries as a whole, the contribution of the foreign-born population to overall population change (50 per 10,000) resulted mainly from net migration (38 per 10,000), but the excess of births over deaths also played a non-trivial role (12 per 10,000).

This contrasts with the limited and often negative effect of the native-born population, including second-generation migrants, on overall population change (Figure 1). Without the contribution of migrants, populations would have increased in only four countries: Cyprus, Malta, Iceland, and Ireland. In all other countries, negative net migration of native-born individuals combined with an excess of deaths over births resulted in a net loss. For the 31 countries as a whole, the contribution of the native-born population to overall population change was -29 per 10,000, due to negative net migration (-15 per 10,000) and negative natural change (-14 per 10,000).

• accelerated population growth in a very limited number of countries; and, more significantly,

Breaking down the differences…

Net migration has become the main component of population growth in Europe (European Commission 2020). However, observers usually forget that its overall level results from a combination of:

In addition, there is a great diversity in natural change attributable to foreign- and native-born populations, although this relates more to structural than to behavioural differences. In other words, and contrary to what causal observation may lead to believe, it owes more to differences in the age structure of the two populations (migrants and natives) than to differentials in fertility and mortality.

For instance, and with reference to Table 1, for the 31 countries as a whole, the crude birth rate of migrants exceeded that of natives by 89 (per 10,000 migrants; column 3), whereas the corresponding figure for the crude death rate was -29 (column 6), which means that the difference in the level of natural change due to each population was of the order of 118 (column 9).

As said, and with the notable exception of France and Germany, the difference in natural change attributable to each population group depends more on structural diversities (age structure; column 8) than on fertility or mortality (column 7).

More specifically, this structural effect is stronger for birth rates (column 2) than for death rates (column 5). In short, in explaining the differences between the two subgroups (natives and migrants), the age structure of women of reproductive age and the share of women of reproductive age in the total population (affecting births) weigh more than the overall age structure (affecting deaths).

The period considered in this article, 2014–2019, before the COVID‒19 pandemic, was characterised by strong migration flows resulting from the refugee crisis, and from intra-European migration flows, a consequence of the economic crisis that began in 2008. In the near future, however, these external causes may disappear, or at least become less important, while ageing will proceed, also among the foreign-born. This would suggest a diminished role of migrants in the European demographic change over the next few years.

However, this is far from certain. Native fertility will likely remain very low, and natural change for natives is expected to become more strongly negative. Conversely, immigration from abroad, especially from Africa, will presumably continue for quite a few years: these immigrants, and their descendants, will most likely be the only barrier to future population decline in Europe.