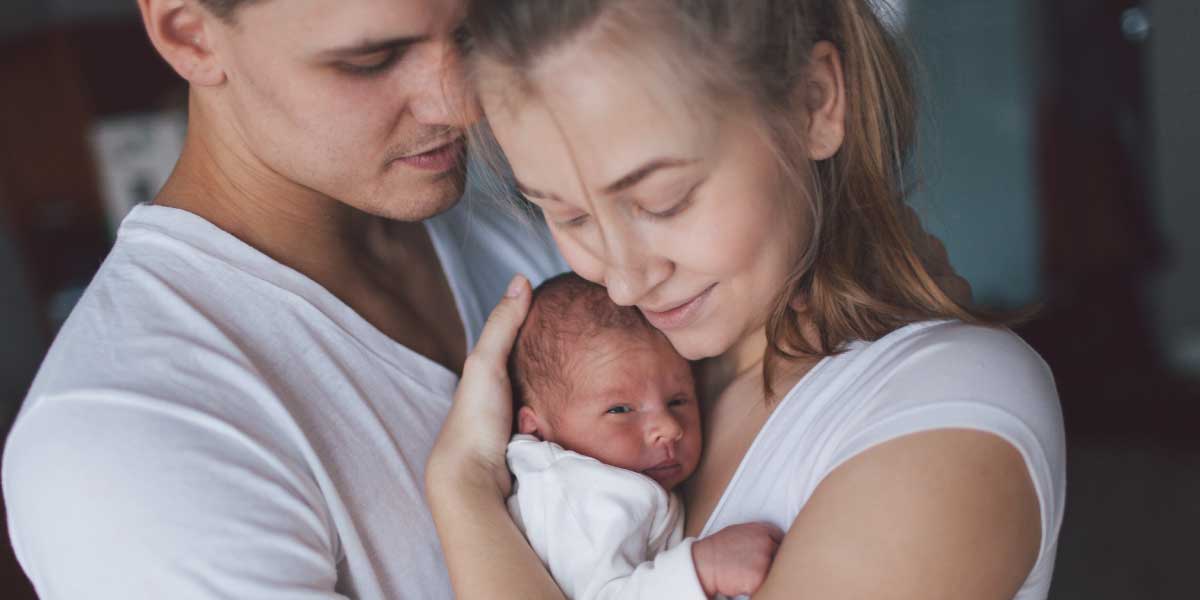 How much does immigration really contribute to fertility in more developed regions? Christos Bagavos shows that, between 2009 and 2015, in the United States, Australia and 13 European countries, the impact of migration on the birth rates of the receiving countries was multifaceted. In all cases, migration does not account for significant fertility differences between countries.

Between 2009 and 2015, the excess fertility of migrant¹ relative to non-migrant women (Table 1, column a) ranged from a negligible level of 2% in the Netherlands to 73% in France, a share that is twice as high as that in the United States (Bagavos 2019). Notable exceptions are Denmark and Australia, where foreign-born women were less fertile than natives, by 5% and 3% respectively. Geographical heterogeneity is also found in the shares of foreign-born women in the population (column b): in Switzerland, for instance, more than one in three women of reproductive age were born outside the country, compared to just one in ten in Finland.

These differences in fertility and population shares determine the magnitude of the contribution of migration to the overall TFR (total fertility rate). In particular, the so-called net effect of foreign-born women on a country’s TFR (Basten et al. 2013; Héran and Pison 2007; Sobotka 2008; Volant, Pison and Héran 2019), i.e. how much migration affects the level of the country’s TFR in a single year, while negative in Denmark (‑2%) and practically negligible in the Netherlands and Finland, reached non-negligible levels of 10% and 9% in France and Belgium respectively, and 8% in Austria and Switzerland (column c). However, due to the relatively low shares of foreign-born women, migration does not greatly affect the level of the overall TFR, even in the countries where immigrant fertility is significantly higher than that of natives.

The limited net effect of migration on the TFR of the host countries contrasts with the significant shares of births to migrant women, which range between 12% in Finland and 46% in Switzerland (column d). This apparent contradiction is related to the large neutral effect of migrant births on the country’s TFR resulting from the fact that when migrants are present, they are “expected” to account for a certain share of total births. If their fertility were identical to that of the “locals”, the effect of births generated by foreigners would be entirely “neutral” on the global TFR. In fact, as their fertility is generally higher, a part of these births – but only a part (the “excess” births) – has an impact on the global TFR. The rest, which represents the majority of migrant births, is what column e defines as “neutral”.

The percentage of births to foreign-born women having a neutral effect on the overall TFR (column e) ranged from 60% in France to 95% in Spain and 98% in the Netherlands.

Migration and fertility differences between countries

The effect of migration on fertility seems to be more significant in Europe than in the United States and Australia, mainly because of the generally low fertility levels of the native population. All in all, however, the impact of migration on average fertility in the developed countries examined here is not too high, and probably lower than is commonly believed. This is explained by the relatively low excess (or even no excess) fertility of migrants (e.g., in Denmark and Australia), by the relatively small share of foreign-born women in the population (e.g. Finland and France), or by a combination of the two.

But this should not lead us to disregard the fact that a large share of newborns have a foreign mother and that migration remains a decisive factor in current and, very likely, future population change, both directly through positive net migration flows, and indirectly through the contributions of migrants to natural change in the receiving country.

Bagavos, C. (2019). On the multifaceted impact of migration on the fertility of receiving countries: Methodological insights and contemporary evidence for Europe, the United States, and Australia, Demographic Research 41(1), pp. 1-36.

Volant S., Pison G., and Héran F. (2019) French fertility is the highest in Europe. Because of its immigrants?, Population & Societies 568

¹In this paper, “migrants” and “foreigners” are persons born abroad.