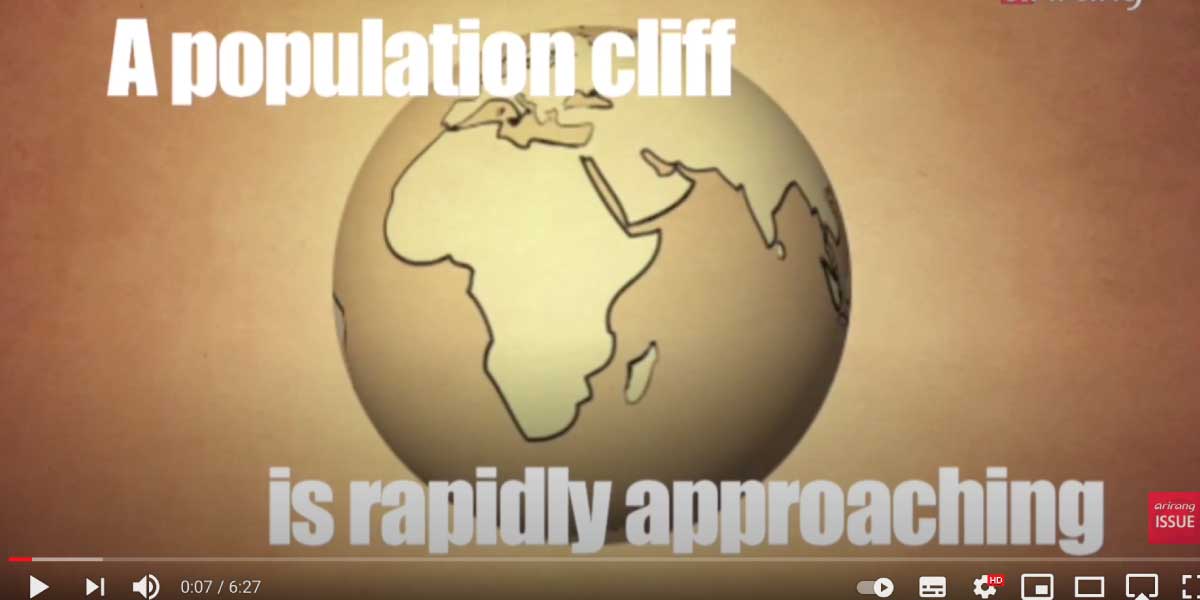 July 11 is World Population Day, as designated by the UN. It was established on the occasion of the global population exceeding the 5 billion mark, to raise awareness of the population issue. The world’s population is expected to increase from the current 7.3 billion to 11.2 billion by 2100. However, major countries are facing a population cliff crisis. A population cliff refers to a rapid drop in the working age population (15-64) which is capable of economic activity. It diminishes economic growth and increases the burden of caring for senior citizens. A population cliff has the potential to become a major disaster for the global economy. We look for solutions to overcome it.