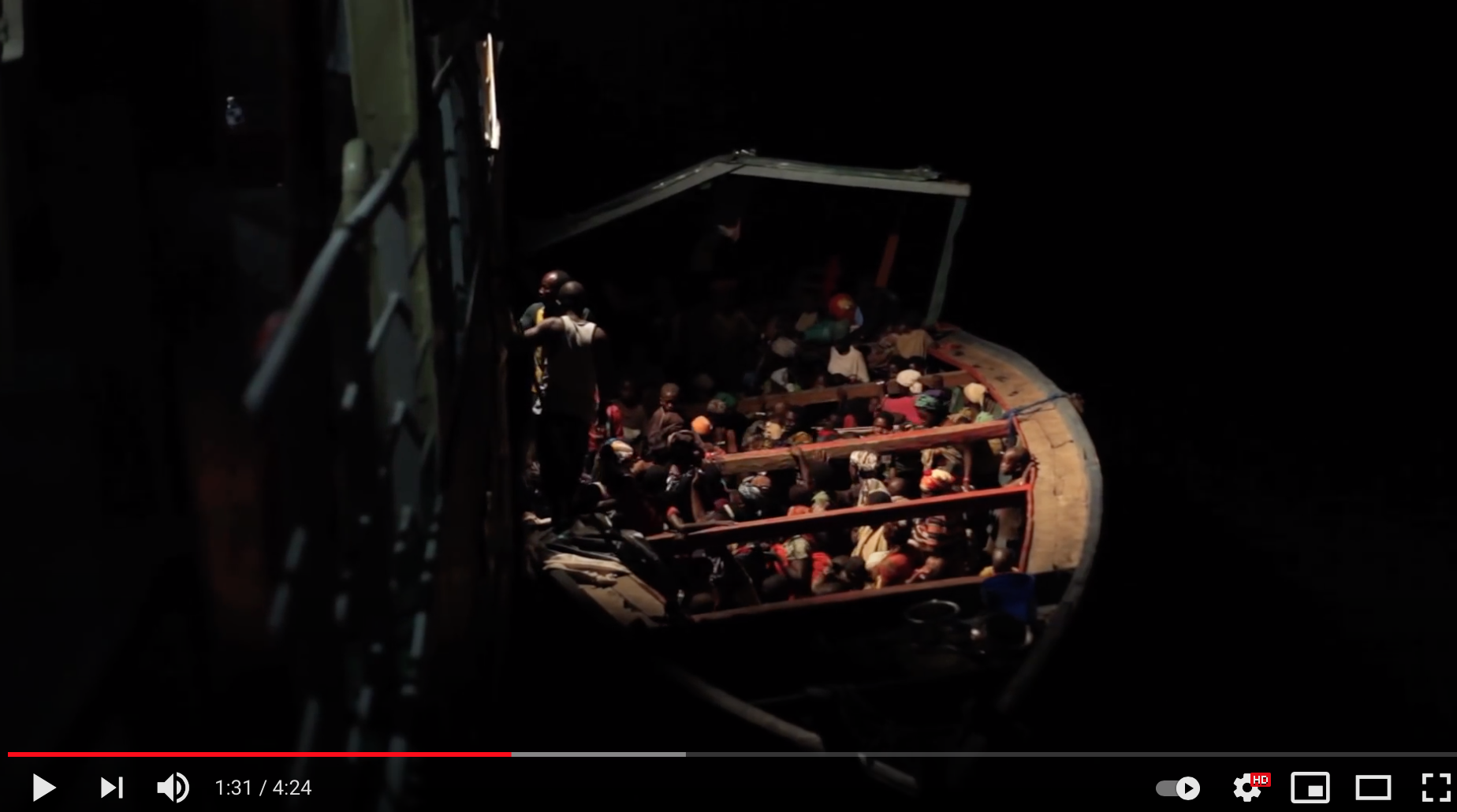 Children on the move are children first
UNHCR – With global forced displacement at a record high of 65.3 million, the number of unaccompanied and separated children seeking refuge is also growing dramatically. Some 112,000 asylum claims by unaccompanied and separated children were lodged worldwide in 2015 – the highest number recorded since UNHCR began collecting such data in 2006. The ninth annual High Commissioner’s Dialogue on Protection Challenges will take place on 8–9 December 2016 at the Palais des Nations in Geneva, Switzerland. This year’s theme, Children on the Move, recognizes the growing plight of young people who are fleeing violence and war, and struggling to reach safety.