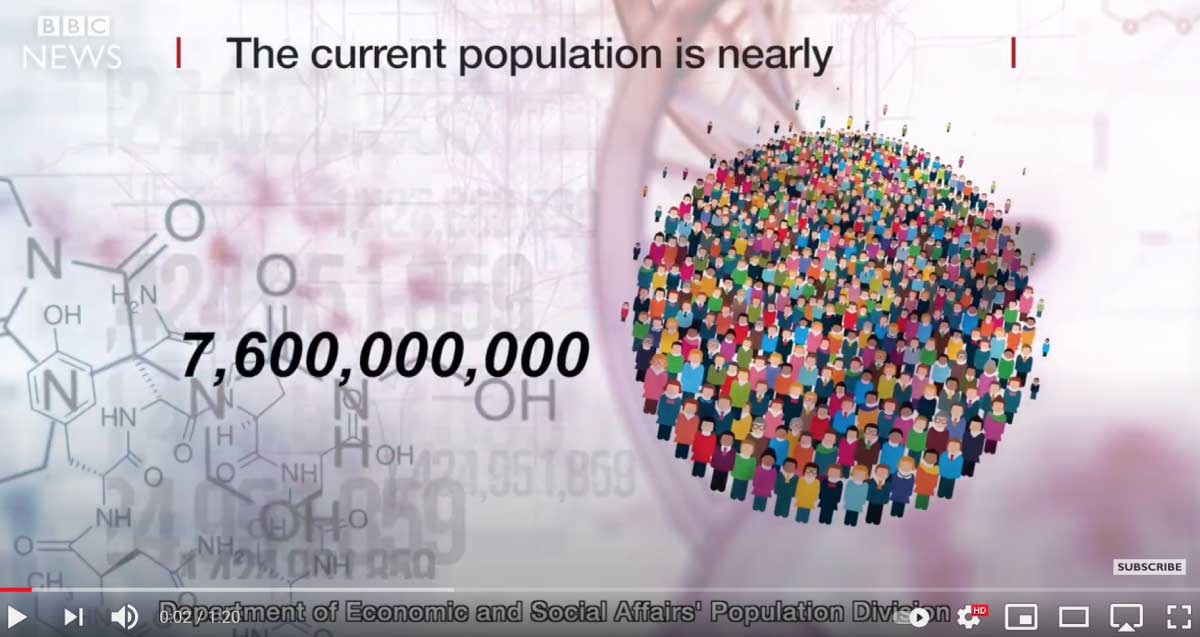 When the first World Population Day was marked in 1990, the global population stood at a little over five billion. It’s now over half that again, measuring 7.6 billion. July 11 is now the day each year when the United Nations tries to bring attention to the importance of population issues. So where is it growing fastest and will it ever slow down? We’ve taken a look at a few of the numbers. BBC News

Gravitas Plus: The world’s fertility rate is falling. Here’s why
December 20, 2021
Niussp