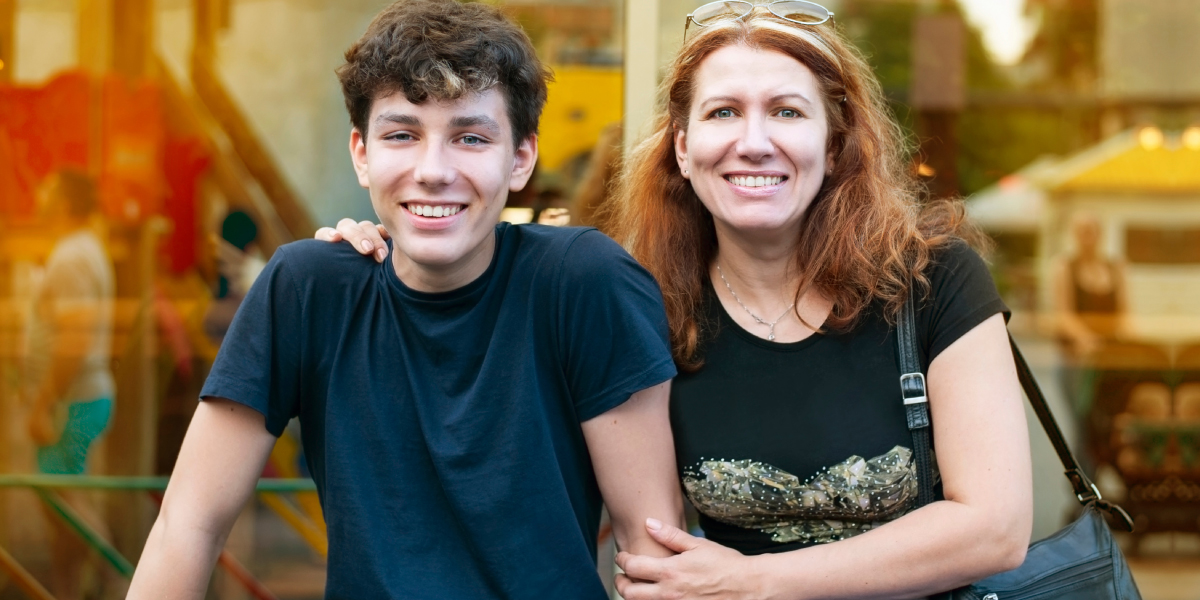 Ester Rizzi and Younga Kim examine retirement intentions of 50-64 year-old mothers in Europe by family and employment trajectories. They find that experiencing work interruptions, having a higher number of children, being a single or widowed mother, and, to some extent, working part-time negatively affect retirement intentions. Results vary depending on welfare regimes and pension system rules.

In the last several decades, women have gained emancipation in the labour market while retaining primary responsibility for the family. For mothers, this double burden often affects their working life, characterized by discontinuities, lower wages, and slower career advancement. These features are usually identified as the “opportunity costs of motherhood” and may produce lasting economic disadvantages for mothers, which oblige them to delay their retirement for economic reasons (Damman et al, 2015; Kim and Rizzi, 2020). Inactivity and career interruptions can especially penalize divorced or never-married single mothers, who lack a partner’s economic support.

Pension systems can partially compensate for the disadvantage experienced by mothers. Relatively high residence-based basic pensions are a characteristic of social democracies and of The Netherlands. The basic pension amounts to 25 percent of average earnings in the Netherlands and 20 percent in Sweden (OECD, 2015). Several countries also have family retirement benefits called “childcare credits” aiming to attenuate the impact of childrearing on future pensions (Lis & Bonthuis, 2020). Family policies also indirectly affect retirement intentions by shaping working careers and family choices, with social democratic countries offering the best support for mothers’ employment.

The retirement of working mothers

In a recent paper, we investigated how family and employment trajectories (and welfare state characteristics) affect mothers’ retirement intentions (Kim and Rizzi 2020). Using data from the first three waves of SHARE (Survey of Health, Ageing and Retirement in Europe), 2004-2009, we studied a sample of working mothers aged 50-64 years. Our dependent variable is the intention to retire as soon as possible, as declared when answering the following question: “Thinking about your present job, would you like to retire as early as you can from this job?”. A negative answer indicates a wish to continue working and could depend on:

a) the satisfaction (sense of fulfillment, intellectual stimulus, etc.) derived from work or
b) economic need, which may well include the need to compensate for the direct and opportunity costs of motherhood.

Since we want to explain the effect of opportunity costs on the intention to continue working, we need to control for mothers’ attachment to work through the variable “work continuity when the youngest child was less than six years old”.

Our main explanatory variables are years of employment, share of part-time versus full-time work, number of children, and marital status. We also control for a few standard variables (age, education, occupational status, household income, survey year), and for some additional variables that can be considered as directly related to retirement intentions: pension and early pension entitlements, health, having grandchildren, and presence of adult children in the household.

While the Netherlands is usually included in the group of conservative countries, we considered it separately because of the universality of its pension system.

A few remarks are in order, since selectivity might be at play in our sample of working mothers. In several countries, a large share of women exit the labour market at relatively young ages, and are therefore not included in this analysis (Figure 1). Those who remain in the labour market are likely to be a selected sub-group, with over-representation of two typologies:

a) mothers working mostly full-time, with a strong attachment to work and/or with a career less affected by family responsibilities. However, controlling for “work continuity when the youngest child was less than six years old” and for the working hours should partially address this selection problem. Besides, to some extent, our statistical model (the random-intercept model) also controls for unobserved mothers’ characteristics.

b) mothers who need to work until later ages. However, as these are the mothers we are specifically interested in, their possible over-representation may even be beneficial, because it tends to reduce estimation errors.

Below we present the predicted probabilities of early retirement intentions for two groups of countries, the only ones with statistically significant coefficients. These probabilities are calculated holding all other variables constant at their mean values.

Retirement intentions of mothers aged 50-64 seem to depend, among other things, on their work and family history, although results vary across welfare regimes. This indicates that family policies and pension benefits matter a lot, and may counterbalance the negative impact of children’s opportunity costs on mothers’ earnings.

In the Mediterranean area, single mothers are the least likely to prefer early retirement, a result that does not emerge in other welfare regimes, probably due to differences in levels of welfare protection. In social democratic countries, on the other hand, it is widows who are less likely to opt for early retirement, probably because their survivor’s pension is small or non-existent.

In Mediterranean and conservative countries, although not elsewhere, part-time work seems to favour later retirement intentions. Mothers who worked mostly part-time might represent a fragile group, not able to work full-time but compelled to remain longer in the labour market for economic reasons.

The effects of the number of children and work interruptions are observed only in conservative countries. This may indicate that relatively high basic pensions, typical of social democratic countries and the Netherlands (where these effects do not emerge), may better compensate for the costs associated with children and interrupted careers than earnings-related benefits or minimum pensions. Note, however, that Sweden is now replacing its basic income pensions with targeted means-tested schemes (OECD, 2019).

The effects of the number of children and of work interruptions are not observed in Mediterranean or post-communist countries. Here, however, women frequently exit the labour market at an early age, a phenomenon known as the “exit or full-time work model” (Figure 1). Consequently, despite our efforts to correct for selectivity, the 50-64 year-old mothers who are still working might be a selected group whose retirement preferences are not, or less, affected by years worked or children.

Finally, it is important to note that the mothers in our study were all working at the time of the first wave. We therefore omitted the potentially most vulnerable group, that is, those who were already out of the labour market, although needing jobs (and money). Future studies on the long-term effects of motherhood should explicitly try to account for these women too.