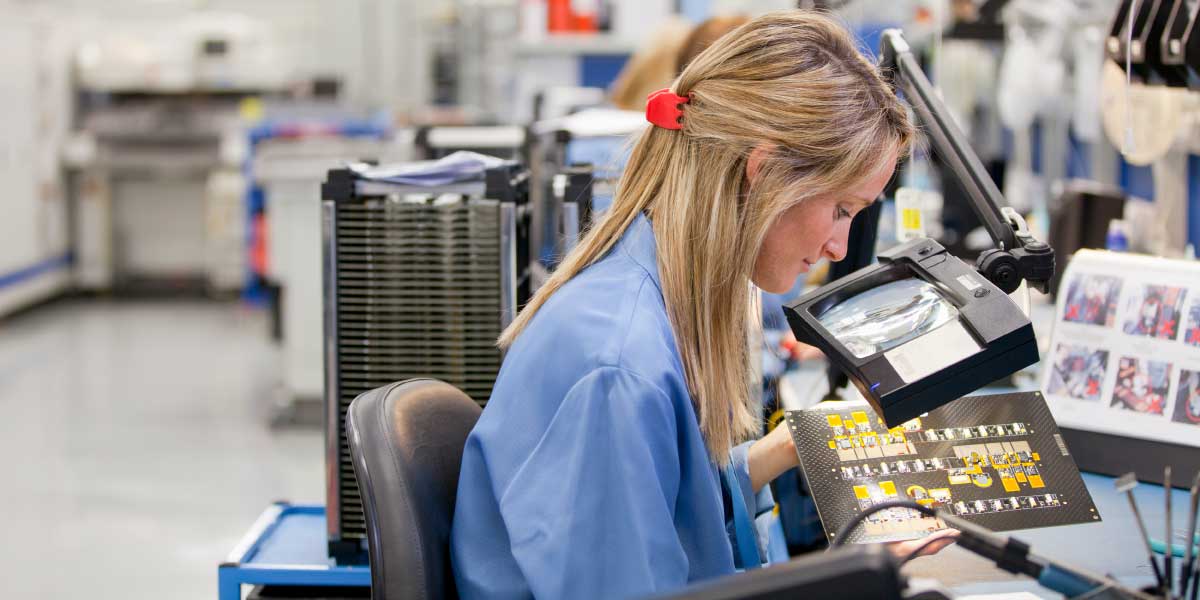 Examining the long-term consequences of the family life course for women’s earnings in 22 European countries, Joanne S. Muller, Nicole Hiekel & Aart C. Liefbroer find no earnings gap between mothers and non-mothers. However, they find that women’s earnings depend on the combination of their partnerships and childbearing in midlife and that societal contexts promoting equal employment opportunities have long-lasting effects on women’s economic resilience.

The increase of female employment was the most significant change in labor markets during the past century (Goldin, 2006). However, women’s labor market earnings remain closely related to their family role. Mothers’ wages lag those of childless women, even when work experience is taken into account. This motherhood earnings penalty is a well-established finding in many Western countries (e.g., Harkness & Waldfogel, 2003).

However, the simple distinction between mothers and childless women no longer reflects reality. The second half of the past century also marked an increasing diversity in family forms (Sobotka & Toulemon, 2008). Women more often postpone motherhood, and unmarried cohabitation and divorce have become more common. More parents split up and more children grow up in one-parent households. In sum, the traditional motherhood life course that combined early and lifelong marriage with repeated childbearing is replaced by a variety of possible family trajectories.

Hence in this article, based on Muller, Hiekel and Liefbroer (2020), we revisit the well-known earnings gap between mothers and non-mothers. We take a long-term perspective on the family life course and ask: How does diversity in family patterns relate to women’s earnings?

Using data from 22 European countries from three major surveys, SHARELIFE, the Generations and Gender Survey, and the British Household Panel Survey, and applying sequence analysis, we created a typology of women’s family trajectories between ages 18 and 50. Figure 1 shows this typology: each horizontal line represents the family life course of one woman in the data and colors correspond to yearly family status.

Each of the six types of life courses has distinct characteristics. The most traditional motherhood trajectory types are child with partner, stretched,and child with partner, early, characterized by lifelong partnership with one or more children. The first corresponds to women who had many children and/or a large time gap between births and the second to women who had their children at an early age and in rapid succession. These women typically lived alone for a number of years (yellow), then started cohabiting and possibly got married (light blue), had one or more children (dark blue) and continued living together with a partner and child(ren) for the rest of their life, up to age 50.

The other four trajectory types represent deviations from these traditional trajectories. Women with the child with partner, delayed trajectory started their partnership and childbearing relatively late, but continued to live with partner and children for the rest of their lives. Women with the single parent trajectory became mothers but did not live with a partner for a prolonged period of time (red or orange). The two other family trajectory types include childless women. Those with the no-child-with-partner trajectory live a substantial part of their life course together with a partner, and those with the no-child, no-partner trajectory lived alone for (almost) their entire lives.

Subsequently, we studied how this typology relates to women’s personal labor market earnings between ages 50 and 60. Most strikingly, we did not find a strict earnings divide between mothers and non-mothers (Figure 2). Rather, our results indicate that an earnings penalty exists mostly for a specific type of mothers, namely those who have a lifelong coresident partner, became mother relatively early and had multiple children. The earnings of other types of mothers, namely single mothers and women who became mothers at a later age, are similar to those of childless women. We find that women who live without a partner and without children for the majority of their life have the highest earnings at the end of their careers.

Our findings show that women’s family decisions have long-lasting consequences for their earnings beyond the childrearing years. Thus, having opportunities to reconcile work and family during midlife is vital for women, not only for their labor market activity at that time, but also for their economic independence in later life.

These results show that family-life based earnings inequality is smaller in countries that were forerunners in women’s employment. Those forerunning countries offered the most comprehensive public family support systems, which made women’s reconciliation of work and care during midlife less burdensome. Our work shows the long-term importance of those support systems: because of the long-lasting nature of family effects, the policies of today will shape the lives of women and their families in the decades to come.