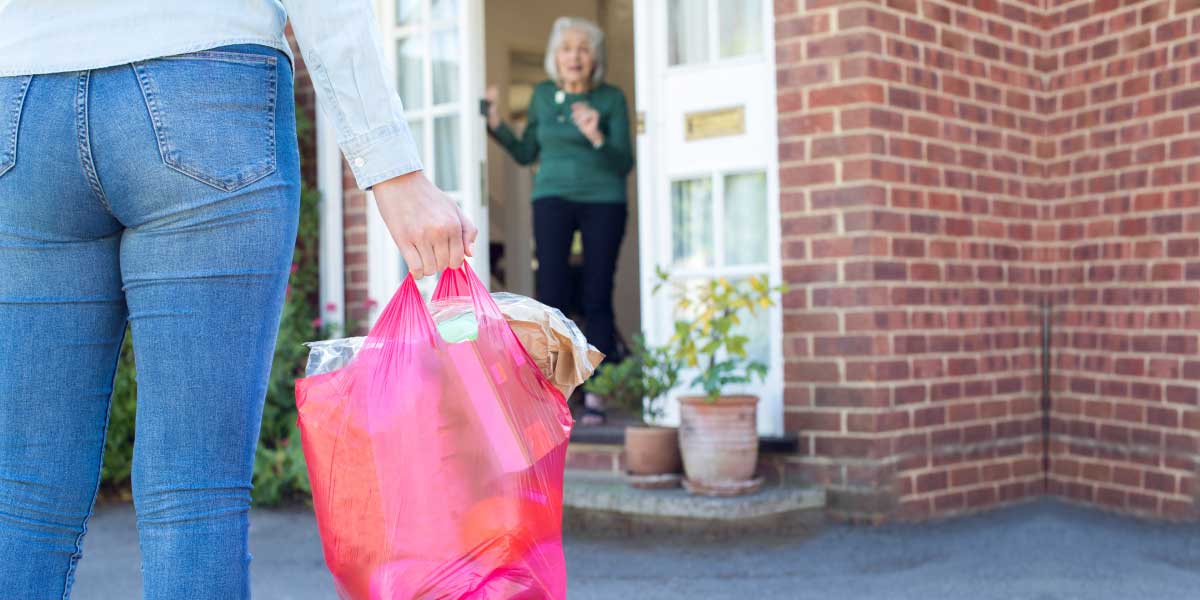 Proximity to mother over the lifespan in the United States

Distance between parents and adult children is likely to influence in-person visits, childcare from grandparents, labor market outcomes, migration decisions, and care for aging parents (Compton & Pollak, 2014; Hank, 2007; Heylen et al., 2012; Longino et al., 2008; Mulder & van der Meer, 2009). The majority of older adults in the US have at least one adult child living “nearby,” less than 30 miles away (Choi et al., 2015). Some subgroups of the population live closer to each other than other groups. For example, Black children are much more likely to live close to their parents than White children are (Reyes et al., 2020).

In a recent paper, we examine data spanning nearly half a century for people born 1951–1968 and provide valuable insights into the life course patterns of spatial availability of mothers (Choi et al., 2021). Figure 1 illustrates the life-course patterns indicating that nearly 90% of the sample persons at age 35 and about three quarters at age 45 had a living mother. The share of children living with or very close (within 5 miles) to their mother declines rapidly in the late teens and early twenties, as children leave their parental home seeking independence, education, and jobs. However, more than half still lived within five miles of their mother at age 25 and about 30% at age 40.

Adults born 1951-1968 spent a large share of their lives very close to their mother, with 44% of life-years during ages 18-54 (16 years out of 36 adult years) living within five miles, including co-residence.

Who moved: child, mother, or both?

The life-course proximity of a child to the mother is determined by residential relocation of the child, mother, or both. Not surprisingly, until age 50, changes in the distance were led by children’s moves, rather than mothers’ move, or both. For example, at age 25, about 12% of the sample with a living mother in a given year were farther from their mother because they themselves moved and their mother did not, while a much lower share (less than 2% at the child’s age of 25) were farther from their mother because only their mother moved, or both they and their mother moved (left in Figure 2). At a lower scale, similar patterns are observed for closer proximity (right in Figure 2).

Racial differences in residential proximity to mother over the life course

There is a stark difference in the distance to mother by race. Black children are much more likely than White children to live close to their mother if she is alive. For example, between ages 18-54 (i.e., 36 adult years), Black children spent 20.2 years, on average, living in the same house as their mother or living within 5 miles while White children spent 14.8 years (Choi et al., 2021).

Our results in context

In interpreting these results, however, readers should keep in mind that mothers of Black children are much less likely to be alive, especially when children are middle-aged. Black children spend many more years without a living mother: 6.3 years vs. 2.6 years (White) between the ages 18-54 (Choi et al., 2021).

Among those whose mother is alive, poorer socioeconomic status for Black vs. White individuals (reducing career prospects and therefore also geographical mobility) plays a substantial role in explaining proximity – at least half, and in some cases, all of the difference between the two groups (Choi et al., 2021). Besides, while it was not tested explicitly in this study, institutional racism and systemic racial segregation are likely to have influenced parent-child proximity across the life course via socioeconomic pathways.

In summary, very close residential proximity (less than 5 miles) between an adult child and mother beyond co-residence is common across the life course even in the geographically large United States. However, socioeconomic status and race play an important part, both in terms of distance and in terms of survival.