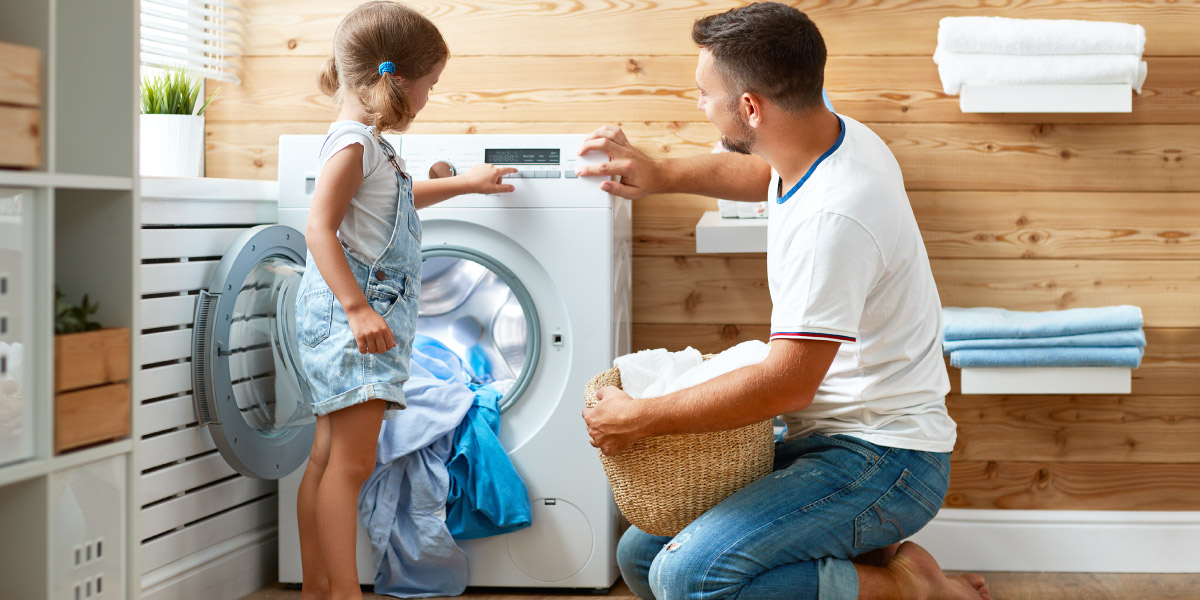 Religion has historically been a pronatalist force, but because it fosters traditional gender role attitudes, it could impede a fertility recovery stimulated by gender equity. Instead, Laurie DeRose explains how religion and gender equity do not undermine each other’s pronatalism.

Public policy in the Global North tends to be pronatalist. Policies that make it easier for working adults to have children are favored to ensure support for older retirees by the coming generations, to stabilize the workforce more generally, or simply to address equity concerns: men have always been able to combine work and childrearing, but enabling women to do so sometimes requires public support.

Even where gender equity is not the end goal of profamily policy, it may be the means. The idea that gender equity can be the new natalism rests on evidence from both couples and countries. At the couple level, women who have more support in childrearing (either through public policy or a partner who shares in domestic tasks) are more likely to have two children rather than stopping at one. At the country level, more egalitarian societies have total fertility that is closer to two children per woman than more patriarchal ones (Rindfuss et al. 2016).

At first sight, this emphasis on gender equity seems counter to what used to be a prime support for higher fertility, namely religion. Religion has historically been a pronatalist force, but because it fosters traditional gender role attitudes, its importance for fertility could wane in contexts where gender equity is thought to be emerging as the new natalism.

In a recent paper, I tested whether, across the last three decades, more religious Northern countries have been slower to develop the widespread egalitarian gender role attitudes associated with fertility recovery (DeRose 2021). They haven’t. In fact, gender equitable attitudes have spread faster in more religious countries, in part because it is easier to move from 45% to 55% support for workplace equity than from 85% to 95%. The pool of potential adopters of equitable attitudes is greater where existing support is lower.

In addition, more religious countries are no less likely to advance beyond 65% support for workplace gender equality. This threshold is important because the relationship between gender role attitudes and fertility is curvilinear (Figure 1)

Women’s mass entry into the workforce and the development of public support for working women was associated with lower fertility levels: only the highest levels of gender equity promote higher fertility. If country religiousness impeded the development of widespread support for gender equity, religious countries would be less likely to reach the part of the range where gender equity becomes pronatalist (right part of Figure 1, top part of Figure 2). Figure 2 shows how both less religious countries (blue dots, more than one dot per country) and more religious ones (dots connected by lines and countries identified in the legend) fall both above and below 65%:

This does not mean that secularization is irrelevant for gender role attitudes. On the contrary, countries like Malta, where support for workplace equality has surpassed 65%, would perhaps not have reached this level if over 80% of the population had continued to attend religious services regularly. The key point in this context is that even in a highly religious country like Malta, further advances in already high levels of support for workplace equality can be expected to promote fertility. The old and the new natalism are not really in competition.

My conclusion is that competition between the “old” and the “new” natalism is less of an issue than their negative association might imply. By tracing the evolution of country-level gender equity in more and less religious countries of Europe and North America, it appears that country-level religiosity does not dampen the potential for a fertility recovery stimulated by gender equity. Also worth noting is that the curvilinear relationship between gender equity and fertility, originally “discovered” with reference to the years 1990–2009 (Arpino, Esping-Andersen and Pessin 2015), still remains valid today.