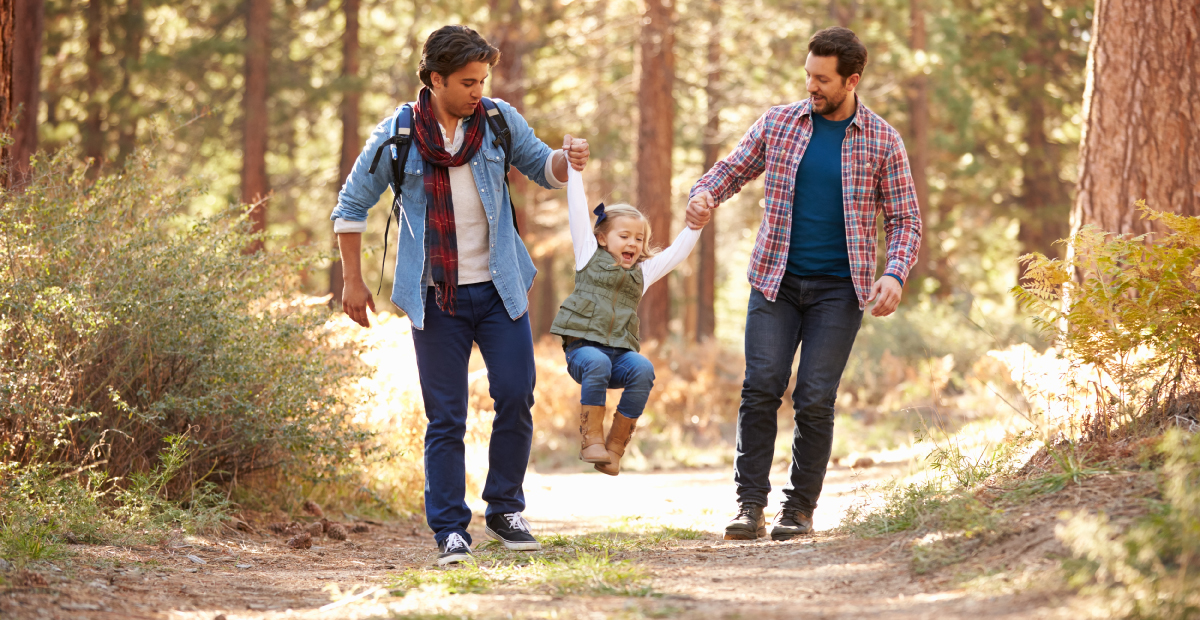 Starting in the late 1980s, new laws concerning same-sex unions were passed, first in Denmark (registered partnerships in 1989) and the Netherlands (marriage in 2001), and then in several other European countries (Table 1). To better investigate and compare national contexts, the new LawsAndFamilies Database Waaldijk et al. 2017) provides information on the legal consequences attached to marriage, legally registered partnerships and cohabitation for different-sex and same-sex couples for 23 European jurisdictions (countries and regions). It also gives access to country-specific statistical overviews including data on same-sex marriage rates, and numbers of same-sex couples. These data can be used to test whether legal contexts are factors of differentiation in marriage or registered partnership behaviours (Cortina and Festy 2014). The database also includes a qualitative sociological survey conducted in France, Iceland, Italy and Spain.

The legal information in the database on the rights, duties, benefits and responsibilities of life transitions affecting same-sex and different-sex couples is collected from a sample of legal experts. The information, covering several decades, relates to marriage, registered partnership and/or cohabitation, i.e., formal and informal family formats that national laws may have made available to couples. The list of themes is long: formalization of unions (e.g., residence and gender of persons entitled to enter into marriage, legal partnerships and cohabitation), income (e.g., income tax and health insurance), problematic situations (e.g., domestic violence, care between partners), parenting (e.g., assisted insemination, surrogacy, adoption), migration (e.g., residence and citizenship entitlements for a foreign partner, recognition of foreign marriage). They also cover issues related to union dissolution (e.g., alimony and consequences on property), and death (e.g., tenancy, property, inheritance, survivor’s pensions) (Waaldijk et al. 2016). The results can be accessed via an interactive database by jurisdiction or legal question. For example, it is possible to identify whether marriage is an option for same-sex couples (and, if yes, since when), and whether the legal consequences of such marriages are the same as for different-sex marriages with regard to parenting, taxes, separation, death, etc. (Waaldijk 2017; see also the example of Table 2).

Information provided in the legal database is particularly useful for comparative international analysis. For instance, it can be used to contextualize the situation of homo-bi-trans-sexuals in everyday life. This was done for the qualitative sociological survey of the LawsAndFamilies Database, which is briefly presented in the following sections.

The legal provisions concerning same-sex couples (specific, universal or private contracts) are usually framed in terms of equality and human rights (Roseneil et al. 2013). But what impact do they have in practical terms? To answer this question, we analysed more than 120 qualitative interviews with homo-bi-trans-sexual individuals carried out in 2015 in four countries: France, Iceland, Spain, and Italy (Digoix et al. 2016). By that time, marriage and some or all parental rights were open to same-sex couples in France, Iceland and Spain, but not in Italy, where civil unions (open also to same-sex couples) were introduced only later, in 2016.

We dealt with questions of principles (equality and human rights), but focused mostly on daily lives and on the extent to which respondents felt that they could live their relationships safely in their own countries. The prevalent opinion of the respondents was that the opening of laws on marriage and registered partnerships to same-sex couples was essential from a symbolic, economic and social point of view. This may sound contradictory among a subpopulation that had emphasized the specificity of its behaviours during the “sexual revolution” of the 1960s (Lützen 1998).

Today, instead, there is an obvious trend towards “normalization”: respondents highlighted the need to be treated on the same basis as heterosexual couples, for instance in terms of marriage and parenting. This is not only a symbolic issue, but also a practical one. With the growing social acceptance of homosexuality in Western Europe, homosexual couples tend to have the same aspirations as heterosexual couples, such as living together, having children, and seeking mutual emotional and economic support.

Although rights tend to be increasingly accessible, same-sex parenting is still an issue in all the countries observed, while the number of homosexuals wishing to have children has increased. Access to assisted reproduction technologies (ART) is now open to lesbians in Iceland, partially open in Spain, where it is accessible almost exclusively in the costly private sector, but still prohibited in France and Italy. Surrogacy is illegal in all the countries (Mignot 2017, Rozée, Toulemon 2017). Couples can access these rights abroad, but with no legal protection. Same-sex couples in France, Iceland and Spain can adopt, but this is still difficult and rare, and international adoption especially so, due to the homophobia of many of the countries offering children for adoption.

Research has shown that being entitled to the same legal protection as everybody else is important for homosexual couples, for both symbolic and practical reasons. With growing confidence in the possibility of living a life based on the social models they were raised in, the respondents underline the importance of full access to rights, and note society’s positive view of their families once they have acquired legal recognition.

table 2 is complemented by precise explanations accessible and downloadable for each country by clicking on “More…” or on the .pdf source documents. For the meaning of the answer-codes, see the online database or Waaldijk 2017: section 1.4.3 pp. 16-19.x