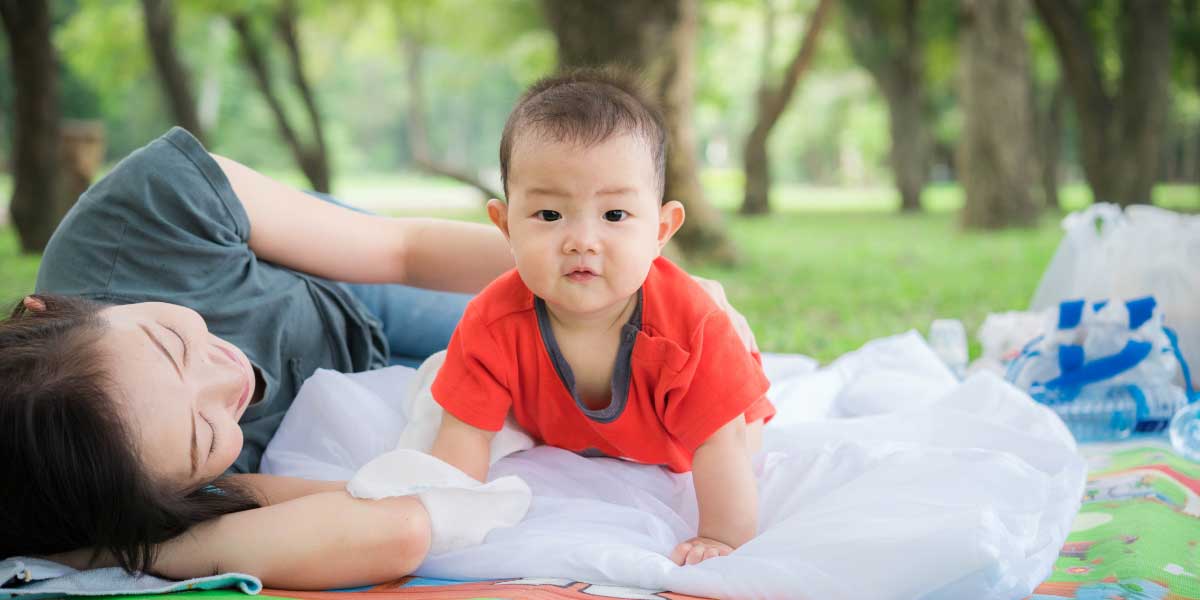 Marriage and childbearing postponement have contributed significantly to China’s fertility decline, and will continue to do so in the future. With the fall in the number of women of childbearing age, the annual number of births has decreased likewise.
After four decades of strict birth control, Quanbao Jiang and Shucai Yang argue, China should now adopt robust pronatalist policies.

The decline in China’s fertility level and annual number of births have attracted widespread attention from both government and academia (Wang et al., 2018; Zhao and Zhang, 2018; Jiang et al., 2019). Population censuses indicate that the total fertility rate (TFR) has declined continuously, falling from 2.61 in 1982, to 2.25 in 1989, 1.22 in 2000 and 1.18 in 2010. Although the TFR is generally considered to be underreported in census data, the TFR adjusted by scholars is still only around 1.5, well below the replacement level. In 1982, there were 20.4 million births; this figure rose to 23.9 million in 1989, but decreased to 13.8 million in 2010 according to the census data (A more official figure is around 16 million). In order to curtail further decline in fertility and births, the Chinese government relaxed the stringent birth control policy to a universal two-child policy in 2016. However, this reform failed to produce the expected baby boom, and China’s fertility trend and family planning policy adjustment became topics of fierce debate. Fertility decline has been aggravated by marriage postponement, and the shrinking numbers of women of childbearing age will further decrease annual births.

Decomposition of TFR and birth numbers

We decomposed the change in both the TFR (into two terms) and the annual number of births (into three terms), using decomposition equations that are presented in Jiang et al. (2019).

The study employed unadjusted census data released by the National Bureau of Statistics. As explained before, due to underreporting, both TFRs and birth numbers are relatively low in census data. Some studies have attempted to assess the under-enumeration and adjust the data in China’s census, but there is no consensus on how to do this.

Of course, underreporting of both the TFR and the number of births tends to affect the decomposition results that we present here. However, if underreporting is exactly the same in all Chinese population censuses, the relative contribution of factors will not be biased, as our decomposition formulas show (not reported here).

Since the population data for cities, townships and villages are not available in the 2000 census, we decomposed the change in TFR for cities (+0.63), townships (‒0.47) and rural populations (‒1.09) between 1989 and 2010. While postponement is the main driver of the fertility decline for urban women, lower marital fertility plays an important role in the other two contexts, suggesting a possible decline in the desired number of children.

Marital fertility in China declined between 1989 and 2000 but increased slightly between 2000 and 2010, at least in urban areas. At the same time, however, substantial postponement (of both marriage and childbearing) took place, which depressed the global fertility rate.

Compared with their counterparts in other Asian countries like Japan, South Korea and Singapore who marry at around 30 years of age, Chinese women, who married at about 26 years in 2017, still have ample room for further postponement ‒ and we predict that this will indeed happen.

Another factor that will depress the number of births in China is the decreasing size and changing age structure of the female population of reproductive age, which, according to our projection, will shrink by as much as 46 million between 2010 and 2020 (‒12.1%).

Acknowledging the potential negative implications of long-term low fertility on China’s sustainable development, the Chinese government adopted the universal two-child policy in 2016. It failed to bring about the expected baby boom, however, and the number of births in 2018 actually declined with respect to 2017, from 17.23 to 15.23 million. In today’s China, high real estate prices, the pursuit of higher education and career development, and the rising costs of raising and educating children, all discourage women’s childbearing. The Chinese government is trying to counter this tendency by means of pronatalist policies, such as longer maternal leave, and more extensive childcare provision. Will this be enough? The experience of several developed countries, where low fertility has long been the norm, suggests that more robust measures will probably be needed.