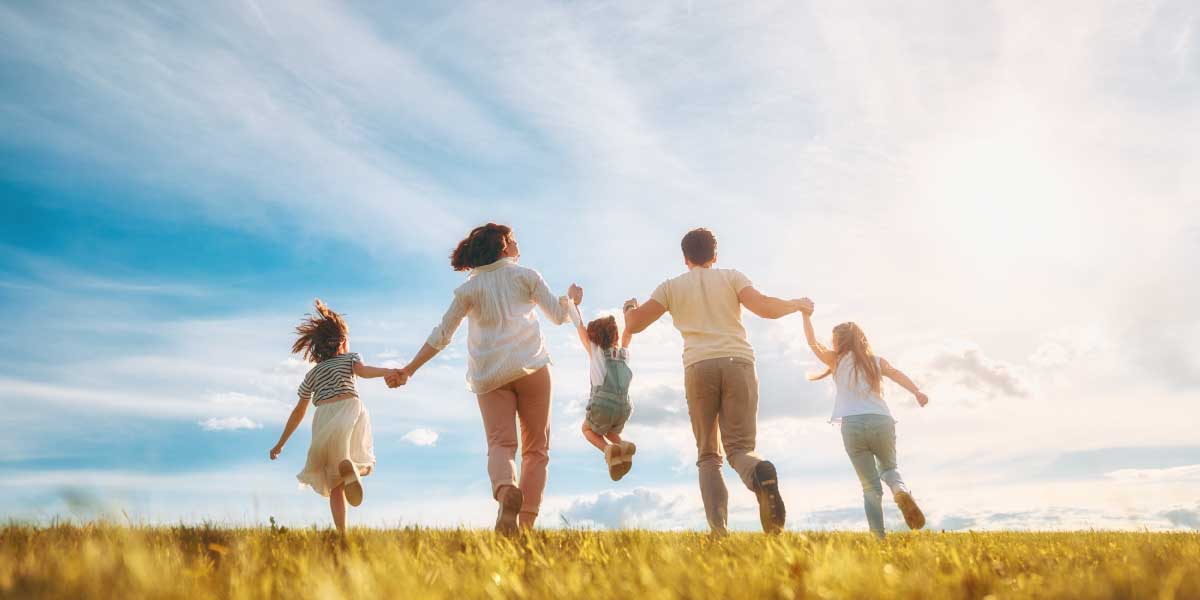 Family-friendly policies can raise fertility and explain at least part of fertility differences across countries, say Janna Bergsvik, Agnes Fauske, and Rannveig Kaldager Hart. Countries that have thus far provided only limited support for families can build on solid evidence if they choose to expand family policy programs.

Below-replacement fertility is a cause of concern in several advanced economies, but consensus has thus far been limited on the effectiveness of family-friendly policies.
How effective are they, really? In a recently published article, we provide a systematic review of available evidence since 1970 in Europe, the US, Canada and Australia (Bergsvik, Fauske and Hart 2021). We conclude that family-friendly policies do contribute to high fertility, and their effects are not only temporary (as feared, e.g., by Gauthier 2007). However, these effects can be measured only when due allowance is made for policy changes that are large enough to affect fertility.

New evidence on the effects of parental leave

Our findings confirm that the effects of cash transfers are likely only transitory. However, we come to different conclusions for the effects of parental leave. While these were generally believed to be “weak,” “mixed,” or “not unequivocal”, we find them to be strong, as is public childcare provision. These two policies go a long way in alleviating the conflict between women’s roles as workers and mothers, and evidence of effects is abundant in contexts where this conflict was presumably quite high, such as Norway in the 1970s and Central Europe in the 2000s. When implemented together, these two policies allow parents to retain their jobs while they care for their newborn, and then go back to paid work when their child is ready to be cared for by others. As such, these policies may both increase fertility by reducing opportunity costs, and increase maternal labor supply. Very long compensated parental leave may, however, cement traditional gender roles, leading to lower earnings and weaker career development for women as compared to men (Datta Gupta et al. 2008).

What about the effect of policies in pacing up the last step in the “gender revolution”, namely fathers’ involvement in the home (Goldscheider et al. 2015)? For paternity quotas, whereby a share of the parental leave is reserved for fathers, a negative effect on fertility emerged in Spain, while no effect was found in the Nordic countries. Unlike childcare and parental leave, effects of paternity quotas on mothers’ opportunity costs are indirect, and contingent on fathers responding by permanently increasing their efforts at home. Furthermore, men may be reluctant to father (many) children if their domestic responsibilities increase. Evidence is scarce, however, and in part weakened by the fact that small incremental changes in this area did not produce any measurable fertility variation. We note, in passing, that while evaluation designs in this field of research can only capture the effects of policy change, it seems logical to infer that family-friendly policies exert a fertility-enhancing effect not only at the time of their introduction, but also later on, if they are consistently implemented.

Women’s increased education and employment have contributed to raising the age at first childbirth in several countries. For European countries struggling with low fertility, offering assisted reproductive treatments with high success rates to women of all ages might be a policy option. As women in their late 30s account for an increasing share of births, the potential for assisted reproduction to sustain fertility is increasing. A positive side note is that these births will be to parents who, arguably, are strongly motivated to raise children.

Family policies usually aim to balance several goals, and awareness of population heterogeneity in responses is important for understanding their total impact on society. It is striking that universal transfers seem to have the largest fertility effects among well-off families who need them the least. Unlike universal transfers, earnings-compensated parental leaves imply a relatively large redistribution toward higher-earning couples, and this group also sees the most positive effects on fertility.

In-kind services (child care and health services), in contrast, do not show the same social pattern of fertility effects. When policy makers consider where to allocate scarce resources, effects on other outcomes than fertility are relevant, too. High-quality health services and childcare early in life have long-term positive effects on health, educational attainment, and earnings, particularly for children from poorer families, and stand out as policies with potential to both reduce inequality and increase fertility.

Gauthier A.H. 2007. “The impact of family policies on fertility in industrialized countries: a review of the literature.” Population Research and Policy Review 26 (3): 323-346.