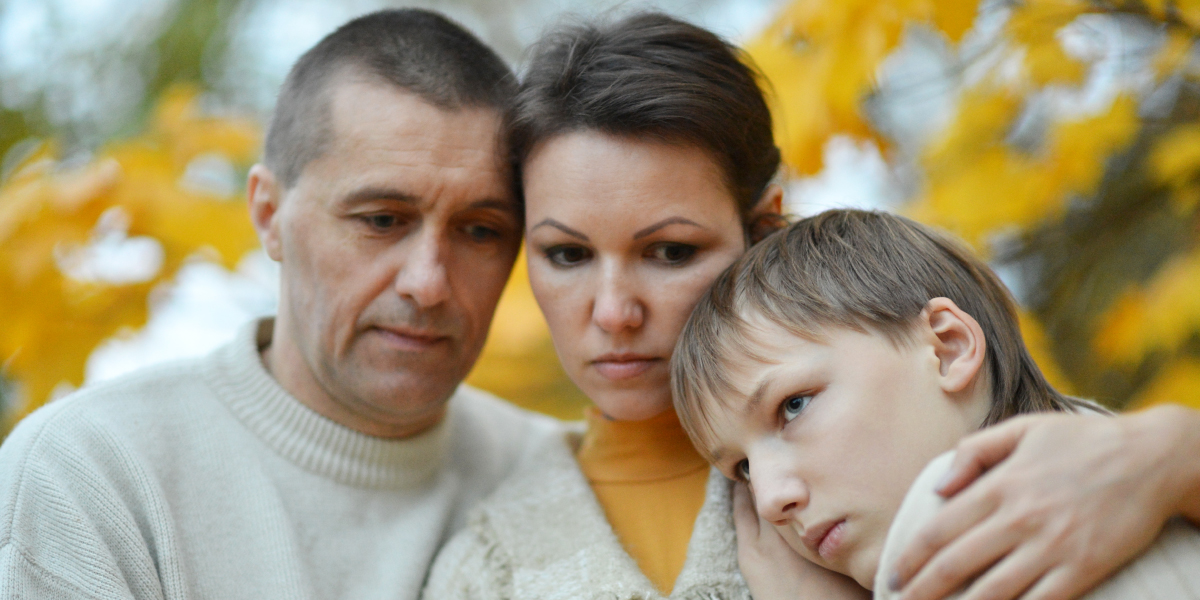 Together with Fjalar Finnäs and Mikael Rostila, Jan Saarela shows that in Finland the death of a minor child has only a modest influence on the parental divorce risk, whereas it strongly affects the couple’s probability of having another child.

In economically advanced societies, the death of minor child is a rare and unexpected event, presumably highly stressful and traumatic. Does it affect the stability of parental relationship? The sparse existing evidence on this matter is inconclusive, mainly because of methodological limitations associated with sampling and difficulties in tracking couples. Furthermore, one must account for the possibility that losing a child may also affect subsequent fertility, since parents of reproductive age may be inclined to give birth to a new child.

Indeed, in international population research, a central line of inquiry has been to assess how fertility changes in response to mortality. Most of this research relates to demographic consequences of large-scale macro shocks in less developed countries (Nobles, Frankenberg and Thomas 2015) or to contexts where infant and child mortality are generally high. In such situations, the (relatively low) survival prospects of children tends to keep fertility high (Preston 1978, Montgomery and Cohen 1998). Conversely, in societies with low levels of fertility and child deaths, the death of a child is generally considered so unlikely that parents do not “hoard” children, but when a child death does occur, they may try increase their fertility, to “compensate” for their loss.

In a recent paper (Finnäs, Rostila and Saarela 2018), we study how a child’s death relates both to the parental divorce risk and to parity progression within the same study population in a highly developed country.

Since both separation and subsequent fertility depend on a couple’s number of children, the associations between child loss and parental separation, and between child loss and fertility, are likely to be parity-specific. Few studies have attempted to dissect this complex interrelation, primarily because of lack of suitable data. Luckily, however, these are available in Finland, thanks to its register-based longitudinal data, which make it possible to follow couples from specific events, e.g., marriage or the birth of the first child. Finland has one of the lowest child and infant mortality rates in the world, and a low fertility rate (Table 1). In such a context, losing a child may be considered a highly traumatic experience. The data we use cover the period 1971-2003, and include parental socioeconomic and demographic variables that are known to affect the risks of divorce and parity progression.

We model divorce and parity progression as two competing events at each parity, meaning that subsequent to the death of a child, the couple may either divorce or give birth to another child. Consequently, we are not concerned with the issue of whether having another child affects the divorce risk.

The intuition with this set-up is that stable marriages are associated with a higher childbearing risk and may therefore influence any effect of child loss on the divorce risk. The associations naturally depend on whether women in the couples are of childbearing age, and they are likely dependent on parity and potentially on the birth order of the deceased child. We therefore obtain parity-specific estimates for how the death of a child relates to both the divorce risk and the risk of parity progression by prospectively following married couples without any previous experience of child loss. Process time starts from the birth of each additional child. At each parity, couples are observed for at most 15 years subsequent to the birth of each additional child. We focus on couples in their first marriages with children, and on deaths of young children. As in the other Nordic countries, the majority of all childhood deaths in Finland occur in infancy. Approximately 70 per cent of all deaths among children aged under 15 years in the data occur during the first two years of life, and most of these are infant deaths. Cohabiting couples are not studied, because their coverage is not sufficiently extensive for the time period studied.

The risk of having another child, on the other hand, differs notably between couples who experience child loss and those who do not. At parity one, the risk ratio is more than twice as high, while at parity two it is almost three times higher if the first child dies and 4.5 times higher if the second child dies. At parity three, the pattern is similar, although at lower levels: the risk ratio is 1.2 if the first child dies, 1.5 if the second child dies, and 2.6 if the third child dies. In other words, here too, replacement childbearing is more likely if a younger child dies. Since we focus on couples with women of childbearing age who recently gave birth to a child, these associations are likely not driven by fecundity, but rather by a higher inclination to have another child. Consistent with the strong two-child norm in the Nordic countries (Andersson et al. 2006), the most common aim for couples appears to be having two live children.

Our study reveals that replacement childbearing dominates any effect that child loss may have on the divorce risk. Bereaved couples of reproductive age are highly inclined to give birth to a new child, thus “replacing” their loss. We show also that ignoring replacement fertility would exaggerate the association between child loss and parental divorce. Furthermore, insufficient consideration of compensatory fertility behaviour may be a reason for why the previous literature on the association between a child’s death and parental divorce has been inconclusive. Future studies on individual and societal consequences of child loss need to consider this compensatory behaviour. However, it must be stressed that in countries with higher child and infant mortality rates, losing a child may be a less unexpected and more shared experience. This would mean that the social consequences may differ from the ones we find here, and the estimated associations with regard to divorce may be even lower.

Nobles, J., Frankenberg E., and Thomas D. (2015). The effects of mortality on fertility: population dynamics after a natural disaster. Demography 52: 15–38.