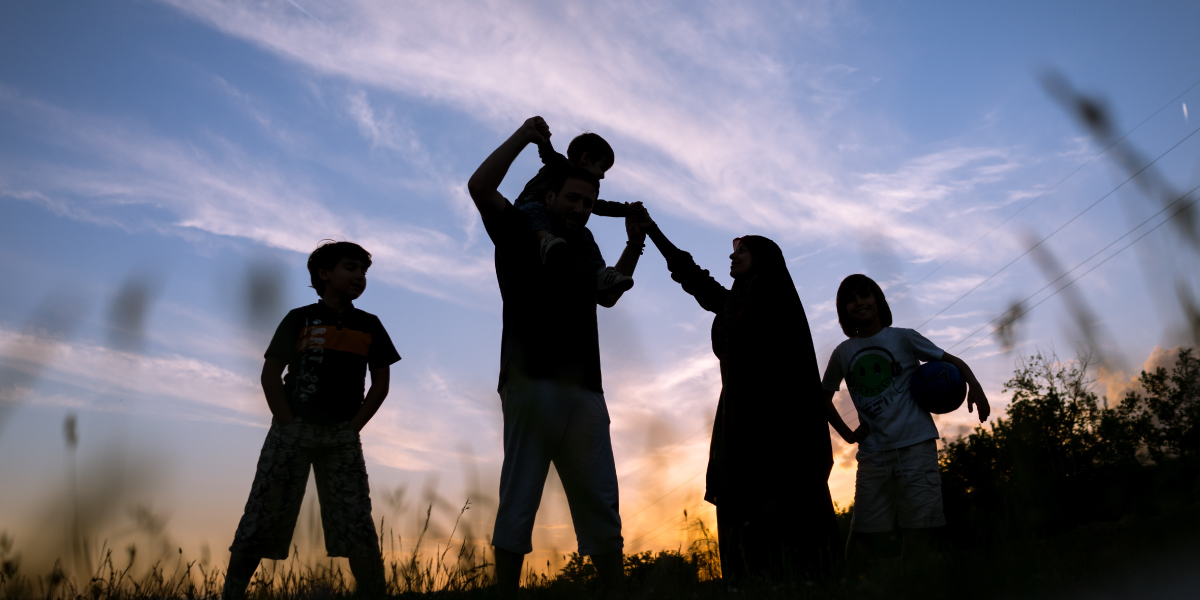 Caroline Krafft, Elizabeth Kula and Maia Sieverding show that a long period of stall in the total fertility rate in Jordan has recently ended. Yet data sources disagree on the extent of the resumed decline and desired fertility remains high so it is unclear whether this trend will be sustained over the long term.

Fertility stalls: on the path to replacement level?

Projections of the world’s population are often built on the assumption that fertility rates in most countries will eventually converge towards replacement level. Yet for some countries where fertility rates remain relatively high, the path towards lower fertility may not be so linear. So-called “fertility stalls,” or periods of stagnation in the total fertility rate (TFR) of a country where fertility had been declining, have been observed in a number of countries in sub-Saharan Africa (Goujon, Lutz, and KC 2015; Schoumaker 2019). Fertility stalls are also occurring in several countries of the Middle East and North Africa region, including Egypt, Iraq and Morocco, but their dynamics are not well understood (Krafft, Kula, and Sieverding 2021). In Jordan, fertility remained stagnant at around 3.8 children per woman from 1998 until 2012, and then began to decline again (Krafft, Kula, and Sieverding 2021).

By how much did Jordan’s fertility rate decline?

Although it is clear that the TFR decline in Jordan has resumed, different data sources produce varying estimates of its extent (Figure 1). The analyses presented in this article focus only on the Jordanian population, since the large influx of Syrian refugees to Jordan during the study period would confound comparisons over time (for methodological details see Krafft, Kula and Sieverding 2021). Estimates based on the Jordan Labor Market Panel Survey (JLMPS) 2016 yield a TFR of 3.3 in 2016, whereas the Jordan Population and Family Health Survey (JPFHS) 2017 – part of the global Demographic and Health Surveys program – produces an estimate of 2.6 in 2017. Vital statistics from the Civil Status and Passports Department (CSPD) produce a TFR closer to that of the JLMPS.

Age-specific fertility rates show that the fertility decline is taking place across all age groups, but above all during the peak childbearing ages of 25-29. If postponement of births to later ages is taking place, it is not yet detectable; multivariate models do not show a significantly different hazard of having a birth for specific age groups over time. However, the JFPHS shows a lower proportion of women having a first birth within two years of marriage, and the proportion of women transitioning to a second birth also decreased between 2009 and 2017. In the context of Jordan, where remaining childless or having only one child is very rare, this likely indicates that women are spacing their births farther apart rather than stopping childbearing.

The causes of the resumed fertility decline remain ambiguous. Multivariate hazard models show slight declines in the hazard of marriage during periods when Jordan was facing substantial economic challenges, namely during the global financial crisis in 2008-2009 and the height of the Syrian civil war from 2012-2016. However, the magnitude is not sufficient to explain the level of decline. More surprisingly, contraceptive use among married women decreased between 2012 and 2017, precisely in the period when fertility rates also fell (Figure 2). Current use of any contraceptive method fell from 61% of married women in 2012 to 53% in 2017. About half of this decrease concerned modern contraceptive users and the other half traditional method users.

In addition to the decline in contraceptive use, desired fertility among Jordanian women has remained high. Just over 40% of women say that the ideal number of children is four, with about 35% giving a lower number and 25% a higher one. The mean ideal number of children, ranging from 4.0 to 4.2, was consistent during the period of fertility stall, then fell somewhat to 3.8 in 2017. This decline of 0.4 births in the mean ideal number of children tracks closely with the actual decline in TFR observed in the JLMPS (0.5 children) during the same period. However, it is considerably smaller than the observed TFR decline in the 2017 JPFHS (1.2 children), which suggests that this sharp downturn may be temporary, resulting from some degree of postponement of lower-parity births. Women may later “catch up” on these births so that their completed family size converges towards ideals. Globally, it has been shown that reductions in desired family size are an important precursor to fertility decline (Bongaarts and Casterline 2018). As the majority of Jordanian women still report that they want four or more children, and in the absence of major shifts in the most influential proximate determinants of fertility, it is difficult to assert with confidence that TFR levels of around three births per woman will persist.

Bongaarts, John, and John B. Casterline. 2018. “From Fertility Preferences to Reproductive Outcomes in the Developing World.” Population and Development Review 44 (4): 793–809.