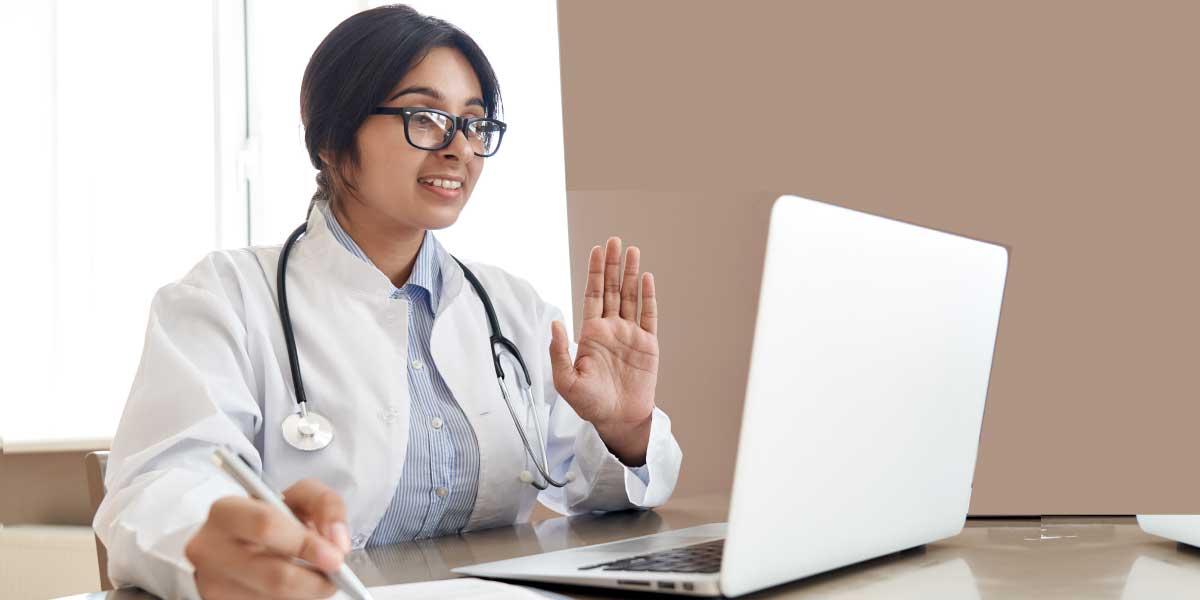 While still low, childlessness in India is on the rise. Trends in childlessness are linked to the opposing factors of poverty and opportunity-driven causes of childlessness, which Koyel Sarkar and Thomas Baudin capture via educational variations among married women. With development, childlessness may increase further, driven by economic opportunities much more than by poverty.

Childlessness has been extensively analyzed both in the developed and in the developing world, along with its correlates, starting with education (e.g. Kreyenfeld and Konietzka 2017, Verkroost and Monden 2022). However, studies are rarer in some countries and the characteristics of the phenomenon poorly understood.

In a rapidly developing and diversely populated society like India, for instance, the fertility transition is accompanied by rising childlessness, a phenomenon generally attributed to infertility and sterility. This attitude stems from the implicit assumption that India is a broadly pronatalist and patriarchal society: children are considered integral to marriage and their absence often comes with social stigma. However, natural sterility is more or less a biological constant (Leridon 2008), which means that rising childlessness must find a different explanation.

India is a high fertility country where, despite an ongoing demographic transition, the total fertility rate remains above 2 children per women (2.2 in 2020 according to the World Bank). It lies between China with a TFR of 1.7 and Pakistan with 3.45.

Figure 2 shows that the overall rise in childlessness is mainly driven by university- and secondary-educated women. In recent birth cohorts, as many as 4.6% of secondary-educated and about 8% of higher-educated women have remained childless, and this across all districts (Figure 3), excepting some central and northern parts of India. These figures challenge the general argument that childlessness is a physiological constraint in India, suggesting that it has much more to do with higher education and opportunity.

In a recent study we use micro level data from all the three rounds of District Level Health Survey (1998-99; 2002-04 and 2007-08) to decompose childlessness into its poverty and opportunity drivers (Baudin and Sarkar 2021). Poverty concerns women who cannot have children because of their precarious living conditions that expose them to sexually transmitted diseases, malnutrition, etc. Opportunity driven childlessness refers instead to women who have delayed motherhood to the point where childbearing has become either unfeasible or undesirable. Opportunity drivers are a leading cause of childlessness among women in developed countries where childbearing has a time cost and obliges mothers to abandon personal aspirations, both of which are positively associated with education. However, women facing opportunity-driven childlessness do not necessarily want to have no children at all. Most of them look for both economic success and reproduction, but cannot get both. First birth postponement due to economic opportunities may imply an absence of the right partner at the right moment, reduced fecundity at later ages, lack of family support due to economic migration, etc.

Baudin et al (2015 and 2020) showed that both the poverty and opportunity drivers of childlessness can be measured (or at least proxied) by educational achievement. Drawing from this education-opportunity-poverty model, we show that childlessness exhibits a U-shaped relationship with education in India (Baudin and Sarkar 2021). Women with no education are about 10% more likely (and women with university education about 40% more likely) to be childless than women with primary or secondary education, our reference category (Figure 4, left panel). We conclude that childlessness in India reflects both poverty and opportunity. This result is robust to the introduction of a wide set of socioeconomic covariates, such as husband’s education, religion, caste, marriage age, state development level and state and cohort fixed effects. It also holds when we use the latest Demographic and Health Survey dataset (2015-16) with different covariates such as wealth, occupational categories, etc. (for a complete analysis see Baudin and Sarkar 2021).

Interestingly, the probability of remaining childless declines with the husband’s education. This could be the result of three factors. First, the higher the husband’s education, the lower the risk of falling into poverty. Second, this means that the opportunity cost of childbearing is also lower – especially for men, who spend comparatively little time on childcare. Third, as fertility decisions are negotiated between partners, more educated men have stronger leverage over their wives, whose (possible) desire to remain childless is therefore unlikely to prevail (Figure 4, central panel).

Another important finding is the effect of development at state level, proxied by average educational level. We find that the probabilities of remaining childlessness are lowest in the least developed states (Odds Ratio=0.8, which means that they are roughly 20% lower), followed by intermediate states (OR=0.9) as against the most developed states (reference category). Thus, at the micro level, education itself has an impact on the probability of being childless, and this effect is reinforced by a macro effect of development at the state level.

Increasing childlessness in a generally patriarchal and pronatalist country like India suggests that Indian women are becoming increasingly conscious of their individual preferences, and capable of pursuing them, especially when their own cultural background and the context (both proxied by education) so permit. On the other hand, the persistence of poverty, traditional values, and cultural habits (child marriage, caste division, persistence of very high marriage rates, etc.) continue to block the overall emancipation of women in their fertility choices. The U-shape relationship of education with childlessness derives, we believe, from the complexity of the underlying processes.

Leridon, Henri (2008). A new estimate of permanent sterility by age: sterility defined as the inability to conceive. Population studies, 62(1), 15-24

Verkroost, Florianne CJ, and Christiaan WS Monden (2022) “Childlessness and Development in Sub-Saharan Africa: Is There Evidence for a U-shaped Pattern?.” European Journal of Population: 1-34

Zhang, Weiguo, and Guiping Liu (2007) “Childlessness, psychological well-being, and life satisfaction among the elderly in China.” Journal of cross-cultural gerontology 22.2: 185-203.