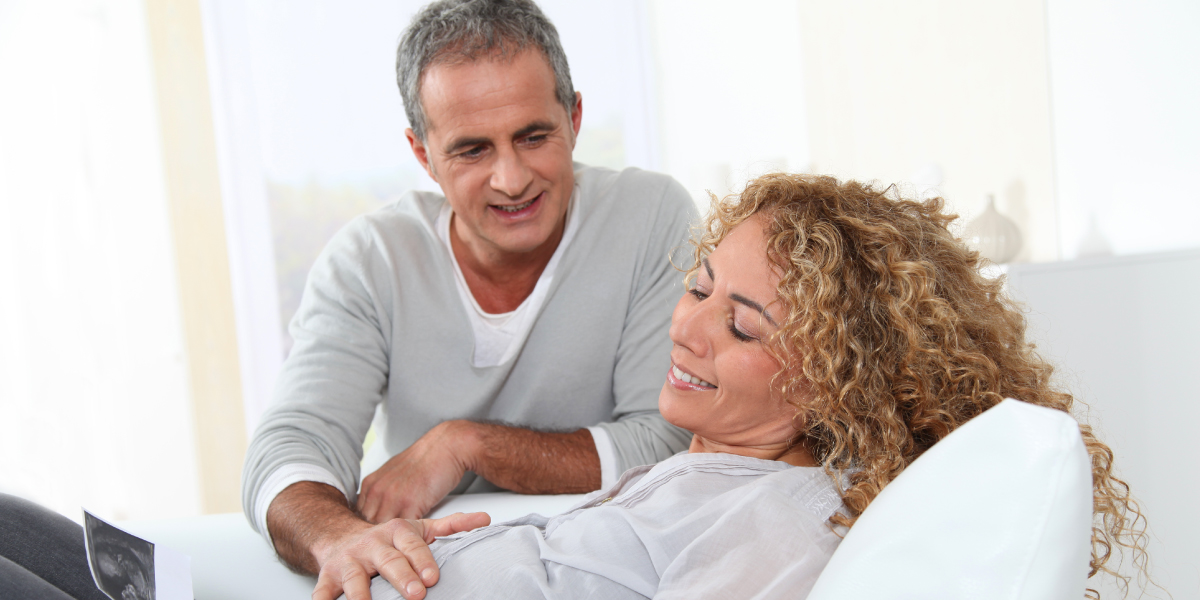 The postponement of parenthood to older ages has been observed across a wide range of high-income countries, and today the average age at childbearing for women is above 30 across much of North and Western Europe. Given previous research on the potential health risks associated with childbearing at older ages, this pattern of older parenthood could have serious consequences for population health.

A colleague and I (Barclay and Myrskylä, 2018) recently examined whether parental age at the time of birth is related to the mortality risks of their children. Although our study was not the first to explore the relationship between parental age at the time of birth and offspring mortality, we did investigate a new angle on this question. The focus of our study was to evaluate whether two of the most dramatic demographic developments of the past several decades – the postponement of parenthood to older ages, as well as the steady increase in life expectancy – might interact with one another. Figure 1 illustrates the fact that maternal age at the time of birth has been rising steadily across a wide range of high-income countries since the 1970s, and that life expectancy at birth has also been increasing across these countries over the past century. Human life expectancy has increased by more than two years per decade for over a century, and Sweden has experienced a similar pattern of improvement. Life expectancy at birth in Sweden in 1900 was 53.6 years for women and 50.8 for men, but by 2014 it was 84.1 for women and 80.4 for men.

The key idea behind our study was that, for any individual parent, postponing childbearing or continuing childbearing at a later age means giving birth into a later calendar year. For example, a woman born in 1970 who gave birth at age 25 gave birth in 1995. If she also gave birth at age 35, that second child would be born in the year 2005. Although there may be negative effects of reproductive aging on offspring health, her child would also benefit from the period improvements in longevity over that 10 year period. That is, the child born in 2005 would benefit from a lower mortality environment and, all else equal, should live longer than the child born in 1995. Thus the key question that we addressed in our study was, if these period improvements in longevity are taken into account, are there really any disadvantages of being born to an older mother or father?

Our study and findings

To examine this research question we used data from Swedish population registers. This remarkable data source allowed us to see how old an individual’s parents were when they were born, and then to follow that individual through their life and see when they died. We examined the relationship between parental age at the time of birth and offspring mortality amongst children born between 1938 and 1960. We studied mortality over the period 1990 to 2012. We examined maternal and paternal age at the time of birth simultaneously. We also used a statistical method that allowed us to compare children born to the same mother and father. By comparing children who shared the same parents, we were able to focus on the influence of parental age itself, since conditions shared by siblings were held (almost) constant. We also adjusted for several other factors that might be important, such as gender, family size, birth order, and the length of the birth interval. Crucially, we did not control for birth year, because we wanted to examine how parental age at the time of birth would be associated with mortality risks after absorbing the steady declines in mortality over time.

These are the results from analyses comparing siblings within the same family, and correspond to Model 3 in Figure 3 in the published paper. After taking steady declines in mortality into account, the evidence that being born to an older mother increases offspring mortality in contemporary Sweden is suggestive at best. There is some indication that being born to a mother aged 40 or older may be linked to higher mortality, but those mortality differences cannot be statistically distinguished from zero. Furthermore, childbearing at such late ages is still extremely uncommon. The right-hand panel shows us that, if anything, offspring mortality decreases with increasing paternal age, though again the mortality differences are generally not statistically distinguishable from zero.

Our study suggests that in contemporary Sweden, after taking into account the benefits of being born into a later birth year with lower mortality, postponing motherhood had no negative effect on offspring longevity, and postponing fatherhood may even have increased it. Given the steady increase in life expectancy in Sweden, these findings are likely to be explained by secular declines in mortality counterbalancing the negative effects of reproductive aging. Our results suggest that, at least in high-income countries, the population health risks associated with increased fertility postponement may well be counterbalanced by other secular improvements in population health. We have tried to highlight the often-overlooked point that prospective parents are choosing not just whether to have a child at age 25 or at age 35, but whether to have a child at age 25 this year or at age 35 a decade from now. As a result, we feel that our results most accurately represent how individual women and men would experience the relationship between age at childbearing and the longevity of their children. Future research on advanced parental age should take into consideration both micro-level factors as well as the macro-perspective outlined in this study that acknowledges the potential benefits of being born at a later date.