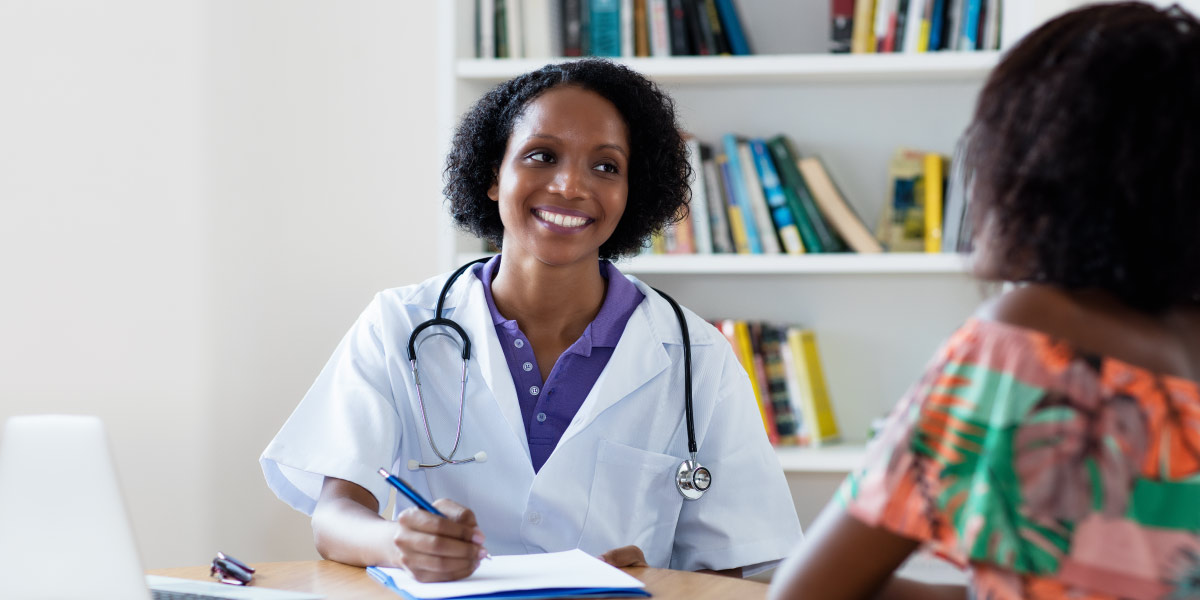 An original multi-sited analysis of migration (from selected sub-Saharan African countries to France) and contraceptive use reveals that migrant women align more closely with native French women than women in origin countries, a finding that has important implications for prevention of undesired pregnancies. Julia Behrman interprets this as a sign of potential adaptation of migrants to the new contraceptive environment.

Is there evidence of contraceptive adaptation among African migrants to France, away from the practices they used in their origin countries? There are many reasons why this type of adaptation may take place. For example, migrants encounter changes in reproductive healthcare access and the prevalence and availability of contraceptive methods, different norms about method acceptability, new employment opportunities, and reunification with other family members (including spouses).

Research on the relationship between international migration and modern contraceptive usage often compares immigrants to natives, ignoring what happens in origin countries (Ochako et al. 2016; Akinyemi, Odimegwu, and Adebowale 2017; Tapales, Douglas-Hall, and Whitehead 2018). Unfortunately, this one-sided approach cannot tell us much about the relative distance of migrants from these two potential terms of comparison and therefore, indirectly, about their adaptation to the new contraceptive environment. To overcome this limitation and understand whether migration is associated with changes in contraceptive usage, in a recent paper we adopted a multi-sited approach that includes data on individuals in both sending and receiving countries (Behrman et al. forthcoming). Reproductive health outcomes are rarely explored using a multi-sited approach. Existing scholarship that combines data sources focuses on country-level comparisons of fertility differences (Toulemon 2004; Dubuc 2012). Only a handful of studies combine individual-level data from origin and destination contexts to examine fertility (Singley and Landale 1998; Lübke 2014; Impicciatore, Gabrielli, and Paterno 2020) and none of these explores contraceptive outcomes.

We standardized and integrated data from two different sources, one collected in France (destination) and the other collected in six West and Central African countries (origin) between 2006 and 2012. The six sending countries (Cameroon, Côte d’Ivoire, Mali, Senegal, Congo Brazzaville, and Congo DRC) all had – and still have – higher fertility and lower usage of modern contraception than France in 2008-2009, thus making this an interesting setting for comparison.

The data in the analysis come from two sources: the Trajectories and Origins Survey (TeO) and the Demographic and Health Surveys (DHS). TeO was conducted by the French Institute for Demographic Studies (INED) and the French National Institute of Statistics and Economic Studies (INSEE) between September 2008 and February 2009. The DHS is conducted throughout sub-Saharan Africa by host country governments in collaboration with ICF International. We use DHS data collected between 2006 and 2012 (Table 1)1.

This combined dataset includes information on three groups of women:

B) Women who migrated to France after age 15 from the six West and Central African countries mentioned above;

The challenge for this type of analysis is that migrants are selected: this means that African women in France may be (profoundly) different from those who remain in the origin country. They do, in fact, have higher average levels of education and come from smaller families than their non-migrant counterparts. As they differ in several respects, these migrants could have used different types of contraception from their compatriots even if they had stayed home. We addressed this potential source of bias with a weighting methodology that enabled us to compare “like with like” in terms of education, age, religion and other observable background characteristics.

Figure 1 presents the predicted probabilities of different types of current contraceptive usage among the three groups of interest listed above.

More refined (multivariate) analyses confirm these findings, and suggest that migration is associated with the following changes in probability of current usage of contraception (in comparison to women in origin countries):

+17 percentage points for LARCs, and

Unfortunately, our analysis suffers from a few limitations. First due to the difficulties of locating data with adequate samples of migrants and appropriate information on reproductive health, we must rely on an older data source. Nonetheless, there are no reasons to believe that the contraceptive adaptation process of migrant women outlined above has changed in any significant way in the past 10‒15 years. Second, we could not control for unobserved characteristics such as gender ideology, religiosity, and contraceptive attitudes, which may influence both likelihood of migration and contraceptive usage.

This notwithstanding, our findings support the general idea that migrant women adapt to the new context (in terms of rules, practices, habits, etc.), and, in this specific case, tend to adopt the contraceptive norms that are prevalent in the destination country.

Migrant women’s contraceptive access and usage should feature more prominently in discussions of migrant fertility. Among policymakers, there is a need for more attention to reproductive policies that make effective forms of contraception widely available to migrant populations in a way that is culturally sensitive and attentive to their reproductive needs.

Changing attitudes may explain the decline in US birth rates since 2007
March 21, 2022
Melissa S. Kearney, Phillip B. Levine