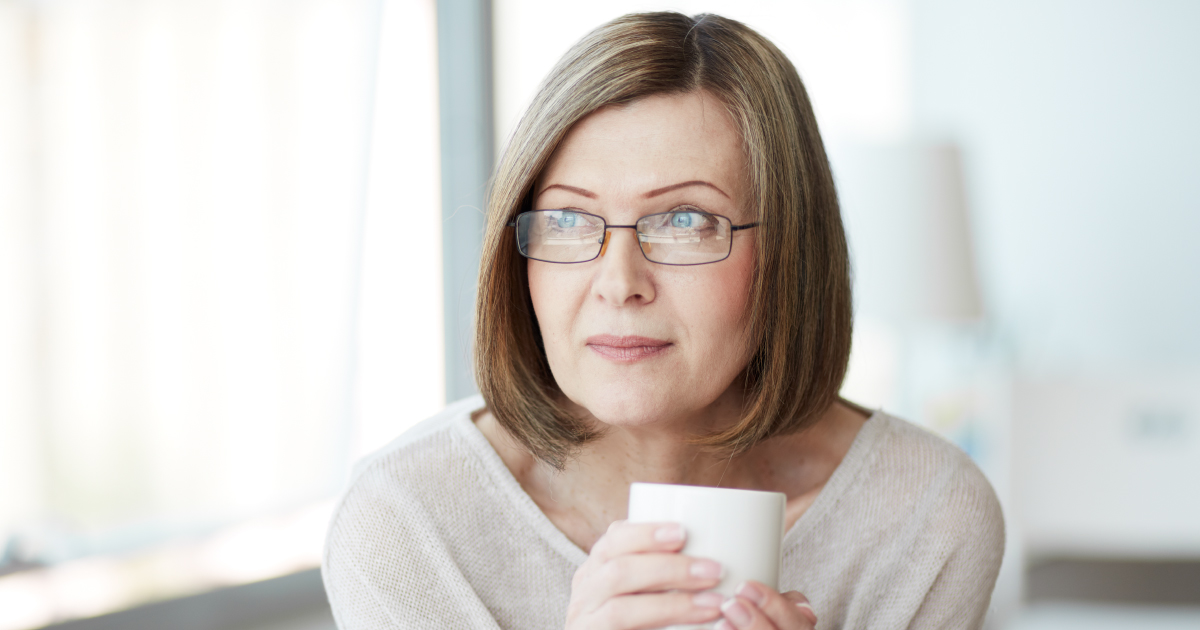 The prevalence of living alone during later life varies widely across developed countries but everywhere its recent growth has been remarkable, even in societies with traditionally strong family ties. Fertility has been very low in these countries for decades now, especially in the eastern and southern fringes of Europe, and there are simultaneous increases in living alone and in childlessness.

Parallel upward trends in low fertility and living alone during later life are important for a number of reasons. Small social networks combined with the social isolation that tends to come with solo living is known to be significantly associated among older people with mortality (all-causes) and with an ample range of diseases. Living alone reduces satisfaction with life and the perceived quality of life during old age and lowers the levels of social and familial support at older ages. Childless people, typically women, who live alone are a potentially vulnerable group, at risk of having insufficient support during old age. Although men may be subject to similar constraints, this article deals only with women due to data availability.

The large differences in the prevalence of older women living alone in developed societies (Figure 1)   are determined primarily by demographic compositional factors such as age, sex, marital status, education or completed fertility. The observed variation in living arrangements in these European countries may also be interpreted in terms of the intensity of their underlying levels of familism (Reher 1998) and appears to fit onto a geographical continuum ranging from north and west to south and east.

Beyond this basic distribution, levels of non-family living arrangements among the elderly are increasing. In Spain, between 1981 and 2011, single living among older women increased by a factor of 2.68, second only to women in institutions (+2.92) and far faster than the growth of all women above 65 (+1.88). In 2011 in Spain more than one fourth of the female elderly (27%) lived alone while thirty years earlier less than one fifth (19%) did.

Demography, preferences and resources in Spain

Figure 2 presents odds ratios, or, in simpler words a measure of the relative probability of living alone among Spanish women 65+, controlling for different covariates (that is, everything else equal). This “probability” changes with age (the maximum is reached at 75-79 years) and is closely associated with the status of being single, divorced or widowed. Women with no formal education are less likely to live alone and higher odds among more educated women can also be observed.

The powerful effect of past reproduction on living alone is fully verified. Not only are childless women more likely to live alone, but also the odds of living alone decline as number of children increases, a pattern especially visible among women with relatively higher numbers of children. Part of the explanation for this basic association between fertility and living alone is strictly demographic: non-existent or small numbers of offspring shrink the pool of kin available for co-residence, thus reducing the opportunities for living with others independent of any residential preferences. Furthermore, since low fertility and childlessness are most common among never-married women (Reher and Requena 2016), living alone during later life is also the result of having no partner. For an ample portion of older women it is the lack of kin caused by celibacy and low fertility that leads to single living.

However, this straightforward demographic explanation for living alone in later life is not entirely satisfactory on two counts. (1) In the case of women with more children there may also be an element of educated values promoting intergenerational co-residence that is stronger in larger families than in smaller ones. (2) In the case of the 25% of older Spanish women with children who also live alone, or the 62% of childless women who live with others, factors related to choice may also be relevant.

The growth of living alone over the past three decades among baby boom female cohorts —with historically low rates of childlessness (Reher and Requena 2016)— points to the existence of increases both in the preferences for solo living and in the social and economic resources available for maintaining this kind of household. At the same time, the non-linear effect of age on living alone among older Spanish women —first increasing then decreasing as they age (Figure 2)— also indicates that the voluntary option for this type of living arrangement has its limits due to a decreasing ability to live alone that makes single living an impossible option beyond a certain age. It is at these advanced ages, when living alone is no longer an option, that childlessness becomes a major issue for these oldest old women who require support during this last phase of their lives.

Our results suggest that there will be increasing shortfalls in family resources available for older women in the future. In societies where the fertility patterns prevailing during the second half of 20th century have included high proportions of small families with few or no offspring, a growing number of childless older women will face increasing shortages of kin and will be obliged to live alone in the coming decades, independently of their residential preferences. These shortages will be more complicated in strongly familistic societies like Spain where relatively low public support from welfare state institutions is compensated, at least in part, by the higher assistance, backing, help and aid coming from cohesive family networks. Since living arrangements constitute one of the most basic social resources available for the elderly, providing them with proximate potential caregivers in case of impairment or illness, women living alone are likely to be a vulnerable group, particularly during later stages of their lives.

Projecting the fertility of women 65+ for the next two decades yields conclusive results (Figure 3). In the next two decades, as the first baby-bust women age, the completed fertility of older women will begin to decrease sharply and the number of childless women will increase by a factor of 1.38, reaching a total of 1.031 million women by 2031. Projecting the growth of childless women over the next twenty years among cohorts with completed fertility in 2011, and keeping constant their rates of living alone —a very conservative assumption—, the estimated number of older women living alone in Spain will reach the unprecedented figure of almost 1.9 million within the next 15 years.

The association between fertility and living alone is a relevant aspect of ageing in most developed societies. Childlessness can and should be considered a crucial component for projections of the future numbers of older women living alone. It is important to test for this relationship in both familistic and non-familistic societies in order to ascertain the extent to which it is generalizable to other parts of the developed world and how it might vary in different contexts. If our general thesis is confirmed elsewhere, the long-term social implications of childlessness and low fertility will be far greater than what has normally been thought. It promises to become a key element not only in explaining present and future trends in living alone during later life but also in defining the limits of vulnerability during that crucial period of life.