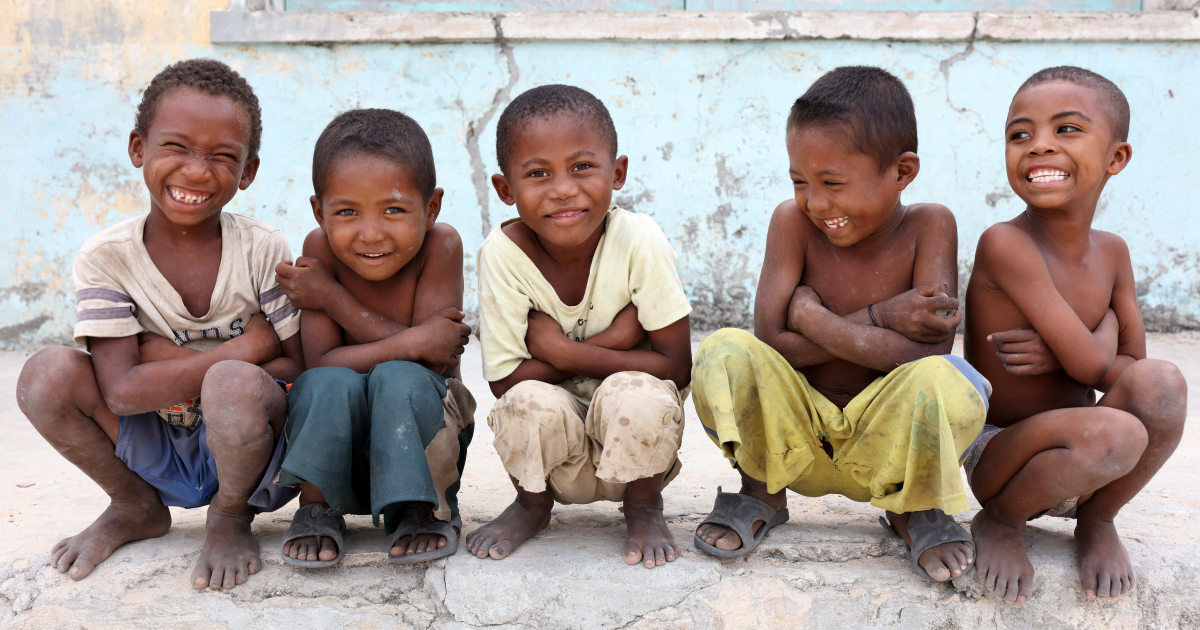 The fertility transition, defined as a change from high and natural fertility (in a range of five to nine children per woman) to low and controlled fertility (down to two children per woman or less) started in France in the 18th century, and spread during the 19th century to other European populations, including expatriate populations of North America, Australia, New-Zealand, and South Africa. It arose through the strong desire of couples (husband and wife) to limit their family size, and occurred without any state intervention, often despite reluctance from Christian churches, and by using so-called traditional methods of contraception (withdrawal, spouse separation, etc.). This change occurred in the early phases of economic development and social change, although without any clear correlation with these complex processes (Coale and Watkins 1986; Knodel and van de Walle 1979).

The fertility transition spread to the rest of the world during the 20th century, mainly as a result of population policies, family planning programs and the development of modern contraceptive technologies (pill, IUD, injectables, sterilization, etc.). The spread of fertility control was associated with, and facilitated by, economic development (income per capita, market economy, increasing cost of raising children) and social change (women’s education, new ideology, new models of family formation, influence of mass media, etc.; Robinson and Ross 2007). In developing countries, the link between fertility changes and economic and social change seem stronger than in the case of European populations, mainly because countries with more advanced policies in economics, health and education were also those with more advanced population policies (Doepke 2004).

In sub-Saharan Africa, the fertility transition started later than elsewhere, and is still underway in most countries (Garenne 2008). By 2010, however, fertility decline was already advanced everywhere in urban areas, and had started in many rural areas. Still, islands of high fertility persist in rural areas of certain African countries. A map of such countries, where no rural fertility decline was observed by 2010, reveals a geographical pattern: Francophone countries of Central Africa, ranging from Niger and Chad in the North to Congo in the South, two Lusophone countries (Angola and Mozambique) in Southern Africa, and two Anglophone countries in West Africa: Gambia and Liberia (Figure 1). Note that many of these countries have endured bloody civil wars, while others have experienced serious political and economic crises.

According to DHS surveys (the latest wave available), in African countries, as elsewhere in the developing world, the relationship between contraceptive prevalence (current use of any modern method) and fertility level (total fertility rate) is straightforward. Fertility decline is primarily the result of using modern contraceptive technology distributed by family planning associations since the 1960’s, and by family planning programs put in place in many countries (although not all) at various points in time (Garenne 2012). Family planning policies and programs vary greatly in Africa: some started as early as the 1960’s (as in Kenya), while others started much later (as in Senegal); some are well-organized and successful (as in Zimbabwe) while others remain less so (as in Zambia); some include home visits and community based distribution of contraceptives (as in Madagascar) while others do not; some countries have an official population policy (as in Ghana), while others remain shy on this issue (as in Central African Republic).

Many of the successful programs include home visits and community-based distribution of contraceptives, two important features of family planning in developing countries. Figure 2 shows the relationship between fertility decline in 2010 (compared with peak fertility) and the average “effort index” developed by the Futures Group for the 1982-2009 period (Ross and Smith 2010), for several African countries. This “effort index” is a composite index based on a variety of indicators of policy, services, record-keeping and availability of contraceptive methods, and is expressed as a percentage of the maximum. The relationship is almost linear, with natural fertility of 7 children or more for no or little effort (index < 20) to TFR of 2 or less for an effort index of 70 points or more.

As Table 1 shows, there is a clear differentiation between countries at different stages of advancement in the process of fertility decline, from close to none in Group 1, to large declines in Group 3, be it in terms of contraceptive prevalence (around 2011), income per capita (around 2008), education, or household wealth.

African countries where fertility has not yet declined in rural areas are characterized by a few distinct traits. First, their family planning efforts started later and were weaker than elsewhere. Second, they are, on average, less advanced in the development process (income, wealth, education), although they compare well with some poorer countries which have done better in family planning, such as Ethiopia, Madagascar, and Rwanda. This means that economic development is not the main driver of success in this field: political will matters more. Consider the following example: in Rwanda, a successful family planning program has led to a major fertility decline (TFR= 8.0 in 1980-84 versus 4.6 in 2010-13), whereas in nearby and comparable Burundi, fertility remained high (TFR = 6.8) for the entire 1980-2010 period, arguably because family planning efforts were much weaker.

In less developed countries, a strong government commitment , efficient non-governmental organizations, and an appropriate family planning program are even more crucial than elsewhere for ensuring a rapid fertility decline and control of population growth able to compensate the rapid mortality decline observed in all countries.