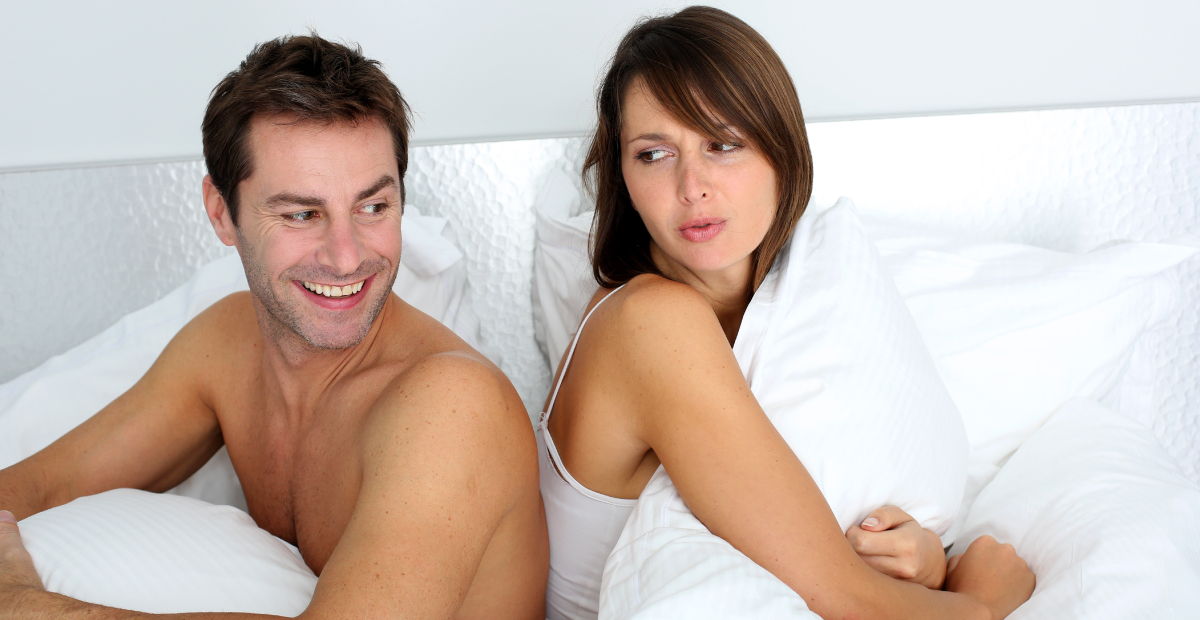 Mortality from sexually transmitted diseases has been declining too slowly and unevenly in Argentina, compromising the right to sexual and reproductive health with equal opportunities. This is confirmed by Eleonora Rojas Cabrera’s analysis: the considerable advances observed among younger people contrast with a stagnation, if not a worsening of the situation at higher ages.

People who contract sexually transmitted diseases (STDs) may suffer dire consequences: their right to enjoy sexuality or their ability to reproduce is impaired, they are frequently exposed to stigmatization and social discrimination, and their health is affected, sometimes seriously.

Given the high and growing incidence of STDs in the world (principally related to HIV/AIDS), since the 1990s, the international community has been urging governments to act. This issue is reflected in objectives and goals included in several action plans, starting with the 1994 International Conference on Population and Development Programme (paragraphs 7.29-7.33, 8.29) and extending to the recent Sustainable Development Goals (Objective 3).

Mortality from STDs in Argentina

The Argentine Republic has adhered to these agreements and to others that reinforce their intentions at regional level (among them, the Montevideo Consensus on Population and Development celebrated in 2013), and has taken action to reduce morbidity and mortality attributable to STDs. However, a critical analysis of official information on mortality (from the National Office of Health Statistics and Information, DEIS for its acronym in Spanish) indicates that these efforts have been insufficient and that they have not reached the whole population, or at least not equally.

Indeed, although the mortality rate due to STDs decreased between 1997-2001 and 2009-2013 (from 7.6 to 6.0 per 100,000 men and from 8.2 to 7.9 per 100,000 women), the greatest advances were registered in the population between 0 and 44 years of age. These advances were especially marked in the first year of life, when mortality from STDs is high because of vertical transmission (from mother to child), and for males aged 25-44 years, among whom prevalence was initially very high (Figure 1).

In contrast, the mortality rate for men aged 45 years or over increased (especially between 45 and 64 years) while the rates for women rose slightly at ages 45-64 and decreased only marginally for those older than 64 years (Figure 1).

The variation in mortality rates from HIV/AIDS reflects the efforts made by the country to reduce them: as figure 2 shows, these efforts were successful for the (relatively) young population, thanks to the decline in new infections (more pronounced among young men), the growing number of persons receiving antiretroviral treatment (which is free in Argentina; National Law N° 23,798) and the measures taken to reduce vertical transmission.

However, death rates have increased after age 45 (Figure 2). Why? Firstly, the greater use of antiretrovirals has prolonged the life expectancy of affected people, who now die at older ages. Secondly, there has been a gradual improvement in the registration of HIV cases: this helps to reveal the true magnitude of the problem, but distorts comparisons over time. Finally, some of these older adults have developed habits that affect the spread of these diseases, such as visiting their doctors rarely and not talking to them about their sexual life, or having sexual activity with multiple partners, sometimes without protection, under the mistaken belief that it is no longer necessary beyond a certain age.

The female mortality rate due to tumors attributed to HPV (Figure 2) has declined. This drop is due mainly to a reduction in mortality from cervical cancer, thanks to the increase in access to the Pap test as a means for early diagnosis and timely treatment. In contrast, mortality rates from vaginal and oropharyngeal cancers have increased, especially in women aged 45 or over.

Both hepatitis B and syphilis have decreased markedly (Figure 2), the former because the specific vaccine has been incorporated into the official immunization schedule, the latter (still high at age zero) thanks to the growing number of pregnant women who access antenatal care.

Some challenges to overcome

The results reveal the challenges of ensuring a continued reduction in STD mortality in some contexts, and of reversing its upward tendency in others. One such challenge concerns access to information for preventing STDs. Although Argentina has made efforts to provide this information as widely as possible, knowledge about certain specific STDs (HPV, for instance) is still very limited in the general population. Worse still, it is decreasing in the most disadvantaged socio-economic sectors.

Another challenge concerns the use of prevention methods. In this regard, several studies show that condom use decreases with age because it is considered more as a means of contraception than as a method to prevent the spread of STDs, a fact which, incidentally, explains the increase in mortality from STDs at older ages.

In addition, special mention should be made of actions aimed at timely diagnosis. Thus far the focus has been on certain sectors of the population (for example, pregnant women to prevent vertical transmission of STDs and women in general, to promote Pap tests), but empirical data show that the rest of the population must not be left behind.