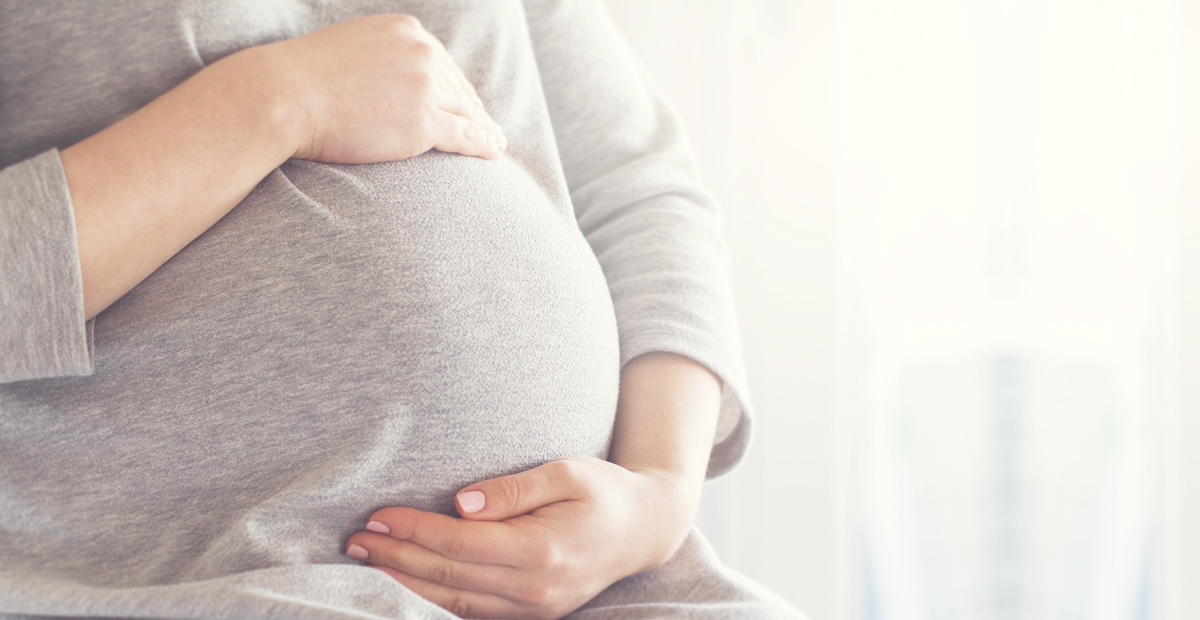 Although still rare among assisted reproductive technologies (ART)¹, surrogacy is a very controversial subject: some consider it as a new way to overcome infertility,
others see it as a new reproductive right, while yet others view it as an exploitation of women and a commodification of the child. Debates on this topic are usually based on political, ideological and moral principles with few empirical data and often oversimplify a highly complex issue. The papers presented at the first international conference in France on surrogacy, on which this text is based, reveal a wide range of regulatory frameworks, representations and experiences across the world.

The terms used to denominate the practice and the people involved reflect the diversity of approaches to this question. The woman who carries the future child is called a “surrogate”, “surrogate mother” or “gestational carrier”; couples or individuals who want to have a child in this way are called “parents”, “intended parents”, “commissioning parents” and sometimes “clients”. We also observe diversity between languages. In French, the terms “motherhood for others” or “gestation for others” are commonly used; in Spanish, “womb or utero for rent”; and in Hebrew, “pundakit” which means “innkeeper”. The term used connotes the representation of surrogacy, the accent being placed either on motherhood, on the financial transaction, or on human solidarity.

Surrogacy is regulated and practiced in many different ways. It is strictly forbidden in some countries (China, France, Germany, Spain), while allowed in others (Brazil, Greece, Iran, Russia, South Africa, Ukraine). In Israel, it is constrained by medical regulations and religious principles. Some countries have no specific law on the practice (Belgium, India).

There is also a huge variability in access to surrogacy (heterosexual couples only, or extended to singles or same-sex couples) and in its practical organization: surrogacy may be traditional (when the surrogate is the egg provider) or gestational (when the surrogate is not the egg provider), or both, as is the case in the United Kingdom. Gestational surrogacy is the most common practice today.

Surrogacy can be commercial (Israel, India, for now) or altruistic, with no financial incentive, as in Australia or Canada. In the United-States (Merchant 2016) surrogacy is forbidden in some states (Michigan, New York, etc.), while in others it is authorized with limited access (e.g., Arizona, Montana, and Nebraska), or with specific requirements concerning, for instance, the parentage order, which may be granted either before or after the birth (California, Florida, Texas, etc.)².

This diversity reflects the specific historical, economic and religious context of each country. In Israel for instance, the regulations are consistent with the country’s pronatalist tradition and its emphasis on “the duty of motherhood” (Birenbaum-Carmeli 2009). In France, the ban on surrogacy is officially justified under the principle of bodily integrity. Besides, it is considered against the best interests of the child. Basically, the prevalent idea in France is that surrogacy neglects the relationship between the pregnant woman and the future child; and that it implicitly makes way for the abandonment of the new-born by a person who is legally designated as its mother.

Surrogacy may be used transnationally to avoid legal constraints in the home country or, simply, to save money. In the current context of globalization, with greater travel opportunities and communications, many observers speculate that the practice will expand along what Nancy Scheper-Hughes (2000) calls the “modern roads of capital”, i.e. from South to North, from less developed to developed countries. Indeed, surrogacy is becoming a form of “outsourcing” and some countries have become specialized as international origin or destination “ports” for the practice, or are in the process of doing so.

Surrogacy is a well-established practice in some countries such as the United Kingdom or Israel, while in others the rules and practical modalities have changed radically in recent years, for instance in South-East Asia (Whittaker 2016). Previous international destinations, like India, Nepal and Thailand, have progressively denied access to foreigners while other countries like Laos and Malaysia, where the practice is not (yet) regulated, have emerged as key destinations. At the same time, other countries have decided to regulate the practice (Vietnam in 2015, Portugal in 2016).

A complex human and social reality

People do not use surrogacy merely for convenience, but because adoption is generally a very long and difficult process (Mignot 2017), not always available to singles or same-sex couples. They may also want to have a child from the moment of its birth, and a “biological child”, i.e. a child genetically related to at least one of the parents, is preferred in virtually all cultures around the world (Bonnet and Duchesne 2016).

Surrogacy may widen inequalities. First, like ART in general, its availability reinforces the social pressure to conceive and the stigmatization of childless people who, by choice or not, escape their “destiny of parenthood”. Besides, commercial surrogacy can be very expensive, thus creating a divide between those who can afford it and those who cannot. It may also reinforce global inequalities (Gupta 2006) by country of residence, social class or origin, especially when it is transnational and involves less developed countries. On the other hand, it can also lead to a “win-win situation” for both surrogates and parents by providing a new way for poor women to earn some money and improve their own and their family’s standards of living. A two-year field study in India (Rozée et al. 2016), conducted before the Surrogacy Bill of 2016 aiming to restrict access to surrogacy and regulate its practice, showed that surrogacy had not reinforced existing (and large) inequalities, with respect to gender, class or origin.

Besides, as in other cases, surrogates stated that they valued their “work” and described it as a positive experience. They explained that it makes them better mothers by enabling them to invest in their children’s education and future, and better people because they helped a childless couple. Different studies have highlighted several reasons why women wish to be a surrogate, showing that money is not their only motive. In addition, surrogates do not always remain anonymous: in some cases they build deep relationships with the intended mother and the child(ren), and become part of the family (Teman 2010). In general, however, with few exceptions (e.g., the study carried out by the Centre for Family Research in Cambridge; Golombok et al. 2013; Jadva et al. 2015), what happens after the birth is undocumented.

Surrogacy is a complex issue for societies. In the case of the U.S., for instance, the practice is highly controversial, not because it affects the condition of women, but because it challenges the traditional socio-cultural norms and therefore creates anxiety (Peng 2013). Indeed, surrogacy is affecting our societies in profound ways, especially with regard to gender, family and parenting. With surrogacy and ART in general, parenting and families may cease to be built upon heterosexual marital relationships and biological parenthood. Moreover, with surrogacy, women no longer need to be physically capable of becoming a mother, and the work of reproduction can be shared between women who may live very far apart. The majority of these changes existed before the medicalization of reproduction, but surrogacy brings them into the limelight. Uncomfortably so, perhaps.

Gupta J.A., 2006, “Toward transnational feminism: some reflections and concerns in relation to the globalization of reproductive technologies”, European Journal of Women’s Studies, 13: 23-38.

Peng L., 2013, “Surrogate Mothers: An Exploration of the Empirical and the Normative”, American University Journal of Gender Social Policy and Law 21(3): 555-582

Teman E., 2010, Birthing a mother: the surrogate body and the pregnant self, Oakland, University of California Press

¹ In the United States, which produces statistics on ART including surrogacy, surrogate births accounted for less than 1% of children born through ART in 2013, i.e. around 1,000 births (Centers for Disease Control and Prevention et al. 2015). In 2013, the total number of births in the US was slightly less than 4 million.

² The surrogate can change her mind up to the time when the parentage order is granted: if this happens after birth, she has more time, and she may eventually decide to keep the baby.