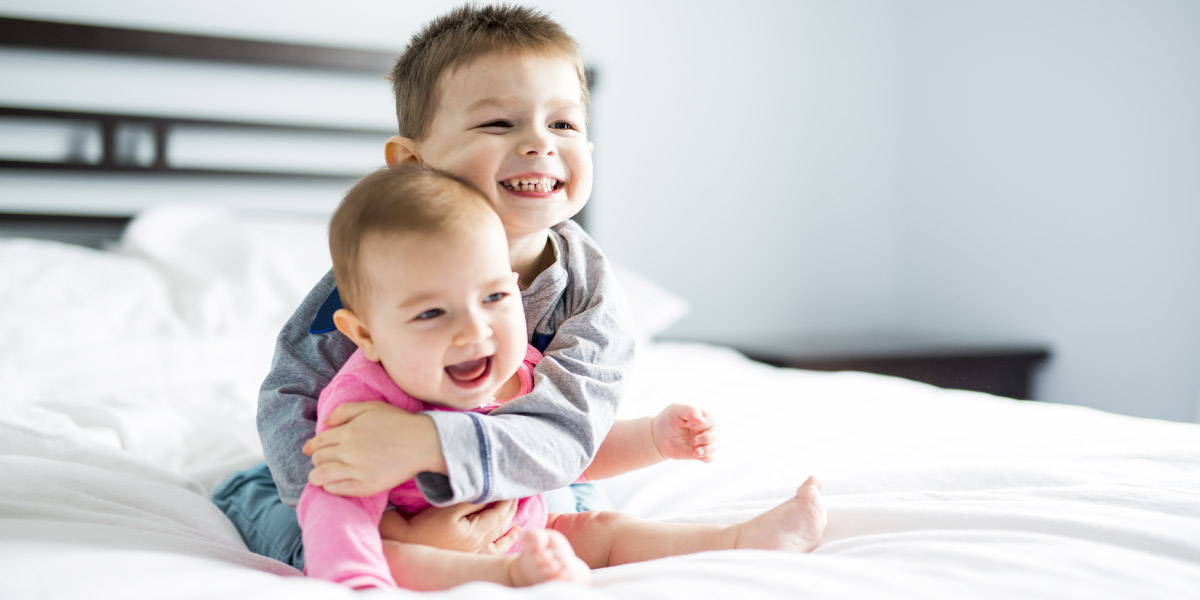 Short birth intervals are often believed to be detrimental for children. While this may be true in some (poor) settings, and for some birth outcomes (preterm birth and low birth weight), it does not apply to developed countries, says Kieron Barclay. At least not to children born in Utah, USA in the second half of the 20th century.

Parents who are considering having an additional child might be forgiven for asking themselves, how long should I wait after my previous birth? In fact, this would be a rather good question for them to ask. A large body of research has previously suggested that the spacing between births can be very consequential for a variety of child outcomes, including not only the likelihood of a preterm birth, or a child being born with low birth weight, but even long-term outcomes like grades in school, earnings in adulthood, and even lifespan. Studies have generally shown that short birth intervals increase the likelihood of negative outcomes for children. Surprisingly, however, most parents report that they have never received any birth spacing advice.

Of course, parents  are unable to choose the exact timing of births, and some couples will have to wait longer than others for a pregnancy. Nevertheless, given modern contraception, parents do at least have the option of avoiding particularly short birth intervals, and previous research suggests that they probably should consider doing that. Indeed, the World Health Organization (WHO) recommends that women wait at least 2 years after the previous birth before becoming pregnant again, while the American College of Obstetricians and Gynecologists (ACOG) recommends a minimum interval of 6 months.

Short birth spacing may be bad for children partly because mothers do not have enough time to recover from the previous pregnancy, leading to a shortage of nutrients for the developing fetus. Other theories, more relevant for longer-term outcomes, argue that closely spaced children compete for parental time, attention, and resources with potentially detrimental effects on child outcomes.

Although avoiding closely spaced births is not a bad idea for parents, recent research has questioned whether the consequences are as bad as was previously believed. One concern with previous research is that the types of parents who have very short, or very long, birth intervals may be different from the types who have “average” birth intervals. For example, research in the United States has suggested that very short birth intervals are more common amongst parents with fewer socioeconomic resources, and amongst more vulnerable groups, such as teenage mothers, and that the children born are less likely to be planned (Gemmill and Lindberg, 2013). On average, this means that a disproportionate number of these children are born into more disadvantaged families and circumstances. This may in turn be part of the explanation for their worse health outcomes and lower educational and socioeconomic attainment in adulthood.

One way to adjust for the fact that birth spacing is not randomly distributed across families is to compare biological siblings, i.e.  to examine the outcome of a child born after a short birth interval (e.g. <18 months) with that of his or her sibling born after a longer interval, of say 30 months. Since biological siblings have the same mother and father, share on average 50% of their genes, and are typically raised in the same household, neighborhood, and schools, this type of analysis enables us to separate the effect of birth spacing itself from a whole variety of confounding background factors.

In a recent study, Ken Smith and I adopted this exact study design to examine how birth spacing affects child outcomes (Barclay and Smith 2022). Our data are drawn from the Utah Population Database, a truly remarkable resource containing information on family histories across many generations for the State of Utah in the United States, for over a million individuals. With these data, we were able to link individuals to their parents and siblings, and also to data about their health, lifespan, education, and occupational attainment. With information on parents and siblings we could not only calculate the birth spacing of siblings adjacent in age, but also conduct the sibling comparison analyses described above.

Using data from across the 20th century and into the 21st, we examined how birth spacing is related to the probability of low birth weight, preterm birth, infant mortality, attaining a college degree, occupational status in adulthood, and eventual mortality. Our results are generally consistent with other recent work that has used a sibling comparison design: after holding constant factors that are shared by siblings, the negative effects of very short birth spacing are either much reduced, or no longer apparent at all. We find some evidence of an increased risk of low birth weight, preterm birth, and infant mortality relative to longer birth intervals, but there is no effect on outcomes in adulthood. For example, Figure 1 shows that both short and long birth intervals are associated with a lower probability of attaining a college degree when we do not adjust for the shared sibling environment, but that the effect of birth spacing is virtually zero after controlling for this factor.

These results for long-term outcomes are consistent with those observed in previous work using population data from Sweden, and suggest that these findings might be generalized to other high-income countries, despite significant differences in institutions, welfare state regimes, and general levels of inequality. While we would still recommend that parents avoid very short birth intervals due to the increased potential risk of poor birth outcomes such as preterm birth and low birth weight, they should probably not be overly concerned about the spacing between births.