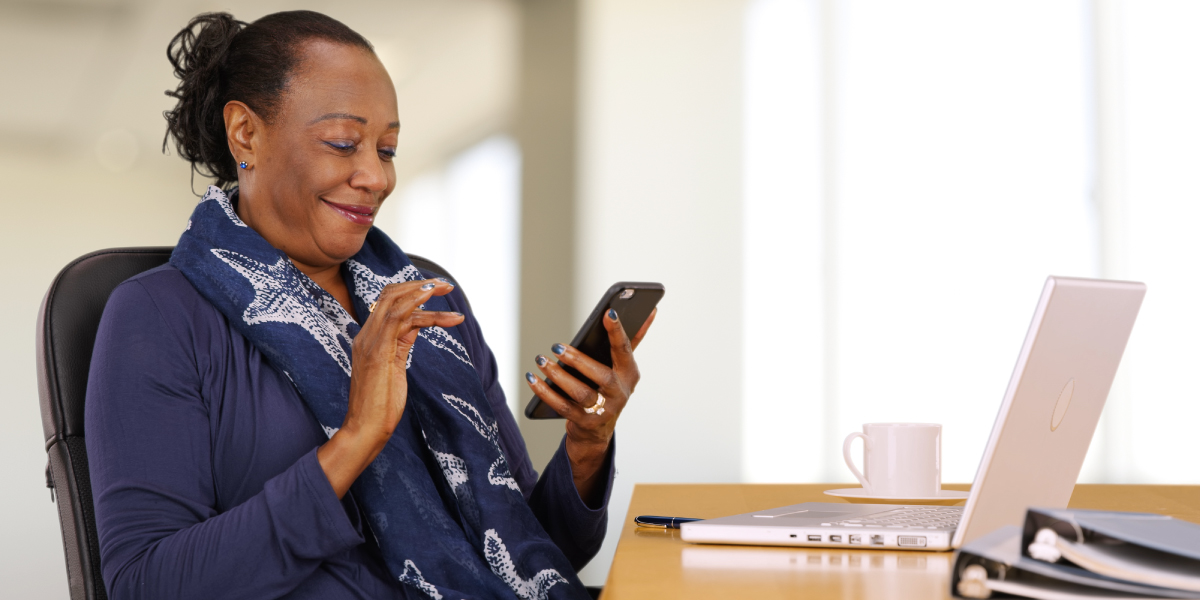 Mobile phones have revolutionized people’s lives and everyday activities. This mobile phone revolution has been profound and widespread and is playing out in unique ways, especially in low-income settings. For billions of people, these relatively cheap, ubiquitous, and multitasking devices enable effective communication, as well as access to information and vital services on health, education, society, and the economy.

Several countries around the world with otherwise poor infrastructure – in particular in sub-Saharan Africa and South Asia – have completely leapfrogged communication technologies such as phone landlines and fixed internet connections (e.g., broadband), and have directly entered the wireless age. With an eye to the particular features that characterize the mobile phone revolution in low-income countries, social scientists have started to measure its consequences in specific contexts. As an example, Suri and Jack (2016) have shown that enhanced access to mobile money has increased long-term consumption in Kenya and reduced the number of households in extreme poverty, while health-care interventions based on mobile phones have been shown to improve the delivery of health services, including access to antiretroviral (Lester et al. 2010) and malaria therapies (Zurovac et al. 2011).

Outcome measures include the Gender Inequality Index (GII – a comprehensive macro-level indicator of gender inequality comprising reproductive health, empowerment, and economic status), the prevalence of modern contraceptive methods, the maternal mortality ratio, and under-5 child mortality. Fig. 1 (left) shows, for each country–year, the relationship between mobile phone diffusion and the four outcomes, including the least-squares lines (in yellow). At the global level, mobile phone diffusion is negatively correlated with gender inequality as measured by the GII, positively correlated with contraceptive prevalence, and negatively correlated with maternal and child mortality. These associations show nonlinearities across levels of economic development measured by quintiles of gross domestic product (GDP) per capita (Fig. 1, right), and are, on average, higher in absolute values for the lowest quintiles. These GDP gradients take the form of J, or reversed-J, curves, with mobile phone diffusion more negatively associated with the GII, maternal and child mortality, and more positively associated with contraceptive prevalence among the least- and less-developed countries. These associations remain statistically significant and robust even when we control for measures linked to economic development (e.g. GDP per capita) and social development (e.g. educational attainment), suggesting that independently of these factors mobile phone diffusion has an important role to play.

Mobile phones and sexual and reproductive health in Africa

The macro-level analyses described above reveal a notable link between mobile phone diffusion and indicators linked to gender equality, which suggests the importance of mobile phone ownership especially for women in low-income contexts. To further investigate these patterns, we conducted an individual-level analysis of 100,000 women from 7 countries in Sub-Saharan Africa (Angola, Burundi, Ethiopia, Malawi, Tanzania, Uganda, and Zimbabwe) between 2015 and 2017, in which we linked Demographic and Health Survey data with detailed geospatial information. These analyses show that women who own a mobile phone are better informed about sexual and reproductive health services and more empowered to make independent decisions, with payoffs being larger among the most disadvantaged micro-level geographical clusters (Fig. 2).

Other things being equal and across all levels of local development, women who own a mobile phone are more likely to be involved in decision-making processes about contraception, to use modern contraceptive methods, and to know where to get tested for HIV compared to women who do not own a phone. These effects are sizeable, as they are comparable to, if not bigger than, the effects of living in an urban vs. rural area.

Mobile phone acquisition is also associated with reductions in ideal family size and lower completed family size among phone-owning women compared to their phoneless counterparts in Balaka, Malawi, between 2009 and 2015 (Fig. 3). In this area, the demographic transition is underway; however, the slow pace of fertility decline contrasts with the rapid adoption of mobile phones.

Cox proportional hazard models suggest that mobile phones are not associated with the timing of women’s first steps in family formation, but rather with fertility trajectories through child spacing on a longer time-horizon. Furthermore, complementary cross-sectional analyses from a subsequent survey round suggest that mobile phone ownership is associated with fertility through role modeling, preference change, and access to information.

These findings highlight the importance of mobile technology for bolstering social development, but also the need to close digital divides. In 2003, the Nobel Peace Laureate Muhammad Yunus said that the quickest way to get out of poverty right now is to have a mobile telephone. Mobile phones can indeed play a crucial role in ensuring healthy lives and promoting individual well-being at all ages (SDG 3 “good health and well-being”), and in achieving gender equality by empowering girls and women (SDG 5 “gender equality”), as ways to ultimately reduce poverty in all its forms (SDG 1 “no poverty”) and achieve key population targets. However, despite the proliferation of mobile networks, digital divides by gender and socioeconomic strata persist, especially in the developing world. Digital gender divides are especially significant in Sub-Saharan Africa and South Asia where women are much less likely to own and use mobile phones and access the internet (Fatehkia, Kashyap and Weber 2018). Our work suggests that these are the contexts where payoffs to mobile ownership for women are likely to be greater. Investing in equitable access, enabling independent ownership, and facilitating digital skills development are key to forging a stronger pathway between mobile phones and the realization of sustainable development.