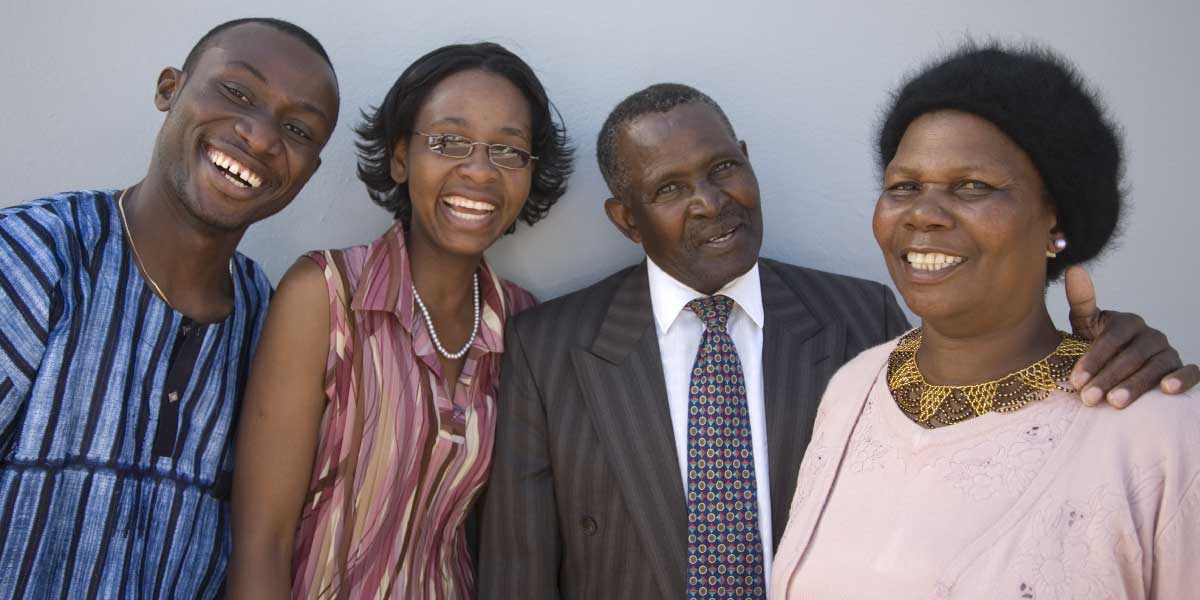 Despite widespread prevalence of HIV/AIDS, South Africa has succeeded in drastically reducing mortality and increasing life expectancy, from 54 to more than 65 years in little over a decade (2006-17). Granting universal access to antiretroviral therapy for HIV/AIDS proved the winning strategy, according to Tran T. Doan, Woosub Shin, and Neil K. Mehta.

Globally, universal access to antiretroviral therapy (ART) has led to a remarkable reduction in AIDS-related deaths and a substantial rise in population life expectancy. In sub-Saharan Africa, which carries the greatest burden of HIV/AIDS, delivering universal ART has been challenged by sociopolitical and structural barriers compounded by poverty and comorbid infectious diseases, such as tuberculosis (Kadia et al. 2021). Home to 60 million people, South Africa has the highest number of people living with HIV/AIDS (PLWHA) in the world, with 7.8 million PLWHA in 2020 (UNAIDS 2020). To address the rising death rate linked to HIV/AIDS, South Africa implemented a public-sector universal ART program in 2004, expanding HIV/AIDS care and treatment facilities for all 52 districts.

The HIV epidemic peaked in 2006 in South Africa. By 2017, AIDS-related deaths had fallen by 77% and the national life expectancy had risen to 65 years, up from 54 years in 2006 (Doan et al. 2022). Prior research shows that recent life expectancy gains at age 15 in South Africa are due in large part to universal access to ART (Johnson et al. 2017; Bor et al. 2013). Most studies report results for adults only, however, with few incorporating children in their calculations.

In a recent study (Doan et al. 2022), we evaluated the extent to which life expectancy gains at birth from 2006 to 2017 were attributable to declines in AIDS-related mortality versus other causes while accounting for all age groups, including infants and children. Our findings demonstrate the impressive gains achieved in South Africa after expansion of the public-sector universal ART program.

We measured life expectancy gains in South Africa from 2006 to 2017, and the extent to which these gains were attributable to reduced AIDS-related deaths compared to other causes of death.  Our analysis tracked life expectancies across both sexes and at single-year ages, including children, and described their characteristics.

We found that most life expectancy gains were attributable to reductions in HIV/AIDS mortality following the 2004 universal ART rollout in South Africa. We also found that:

• Across all ages, most life expectancy gains occurred in the first half of the decade 2006–2017.

The importance of children

Few evaluations have measured HIV/AIDS-related increases in life expectancy from birth or childhood in South Africa, possibly due to limited cohort studies or data collection efforts. Yet improvements in HIV mortality in children have been dramatic, with mortality rates decreasing from 16% in 2006 to 5% in 2017 (Johnson et al. 2020). While the number of children living with HIV is much lower than that for adults, children are less likely to be diagnosed or treated (Johnson et al. 2020; UNAIDS 2020) even though early treatment could potentially save even more lives and life-years as they grow into adulthood. Furthermore, adolescents in South Africa have historically experienced high rates of new HIV infections and the lowest rates of retention in care and viral suppression compared to other age groups. The measurable impact of universal ART on life expectancy may therefore be underestimated if child mortality is not accounted for in formal evaluations.

The South African government has set a life expectancy goal of 70 years by 2030. Although improvements began to plateau in 2014, further life expectancy gains might be achieved, for example, by expanding ART coverage to those still in need and by addressing other contributing factors, such as child and maternal mortality, tuberculosis, and poverty. South Africa’s universal ART program is a noteworthy example of how a government’s investment in public health can lead to dramatic improvements in national life expectancy.

Kadia, B. M., Dimala, C. A., Fongwen, N. T., & Smith, A. D. (2021). Barriers to and enablers of uptake of antiretroviral therapy in integrated HIV and tuberculosis treatment programmes in sub-Saharan Africa: a systematic review and meta-analysis. AIDS research and therapy, 18(1), 1-17.